By Nicolas Messner on 30. Aug 2019
Share
Everyday of the World Judo Championships Tokyo 2019, we propose you the technical analysis of an IJF expert. Today, Neil Adams, the voice of the IJF, tells us, what he saw and what he felt after an amazing day of judo. 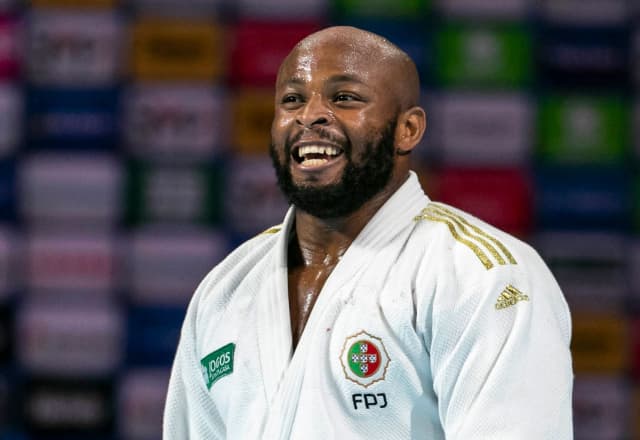 Wooooaaaahooooo!!! Honestly that's all I can say and it's difficult to add anything to what we've seen today. It was absolutely breathtaking. Actually I could say that for the whole championships so far.

This competition is truly international. We suspected that Japan will be very hard to defeat on their soil. They are at home, in front of their public and it's definitely an advantage. But the rest of the world is chasing the Japanese and it's not easy for them. They are still leading the medal table but France with three fantastic gold medal with their women is right behind. Actually for the moment France and Japan are at the same Lebel in terms of titles.

France had a very difficult start, with several fifth places, but the last two days have been incredible for them. It shows the depth of judo in France.

With the largest entry ever at that competition, Japan is under pressure. It sets the tone for the upcoming months and for the Olympics next year.

What I find amazing is that we don't only see aerial ippon and acrobatic techniques, but we also see very skillful competitors when it comes to tactic. The tension we can feel during some of the golden scores is really captivating. I would say that the balance between tactic and technique is one of the keys of the success of this event.

For me it is by far the most exciting World Championships since a long time. 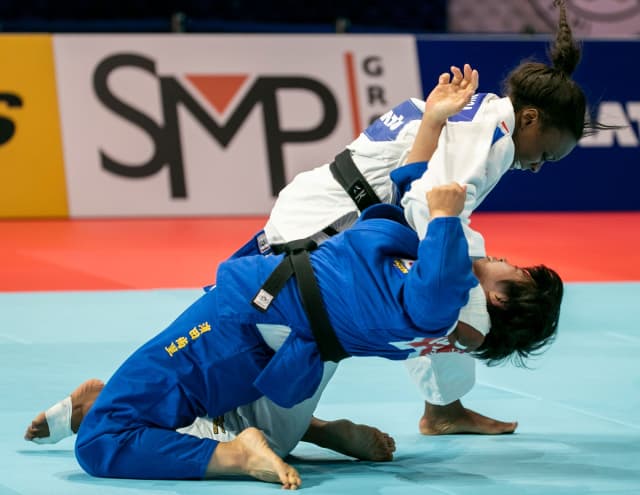 Today, Fonseca was the powerhouse of the category. We all knew that he can defeat anyone and he proved it in the past, but it's the first time ever that he could do it at once, during one single day of competition. Usually he beats big names and then he loses when he approaches the final block. But today, that was not the case. He took his chance and did it until the last seconds. Congratulations. Well deserved. He's a beautiful new world champion.

Malonga had a perfect day too. She might not be the super star as Agbegnenou is in -63kg, but she was perfectly concentrated throughout the day. She was focused and it's actually fantastic when you see how she controlled the final for instance.

I am really pleased of what I saw until today when it comes to tachi-waza and ne-waza and especially the transition between the two. I think that we have really good refereeing here. I can feel that the referees understand the situations and read more and more what is going on on the mat. It's a good message to the coaches: they have to work both in standing position and on the ground with their athletes. They can't skip half of judo.

I am looking forward to the last day of individual competition and to the team event. That's going to be exciting.