Olympic Qualification: Paris 2024 - How Does It Work?

28. Nov 2022
Share
Since the end of June 2022, the judo planet has been boiling, a healthy boil. It was in Ulaanbaatar, in Mongolia, that the new cycle of Olympic qualification, which will lead to the Paris Games in 2024, began. Since then, each competition of the World Judo Tour has importance, because each of them awards points which, when the time comes, will be decisive in determining the list of participants in Paris. 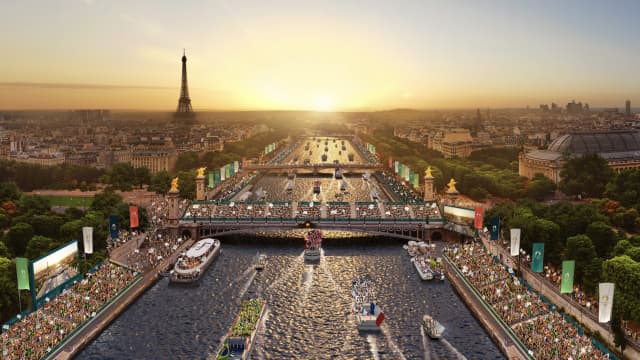 Over the next weekend, the circuit will stop in Tokyo, Japan, before heading towards Jerusalem, Israel, for the World Judo Masters, ready to put an end to an already very exciting season. The next one promises to be just as exciting as the last, with a fist stop in Portugal at the end of January, before the traditional Paris Grand Slam in early February. It is too early to say who will go to the next Olympic Games, besides the French team, which is already qualified as the hosts. So many things can happen and that makes judo beautiful.

The International Judo Federation has just published the documents which make it possible to better understand how the qualification system works. Useful for delegations, this information is also useful for all judo fans across the world.

Find all the documents on

under the 'Paris Olympic Games 2024' section. Among the many pieces of information, you will find everything about the different categories, the quota places, the athlete eligibility and  the qualification pathway, plus much more.

Paris 2024 is already tomorrow and we are ready!