Written by Jakhongir Toshpulatov, Irina Florescu on 12. Jun 2021
Photographs by Gabriela Sabau
Share
The World Judo Championships Hungary 2021 is a prestigious international sporting event, which unites all the world under the same roof. It is always visited by distinguished guests, including leaders and representatives of other sports.

“It is a great honor and pleasure to see so many important guests, from all over the world, friends of Judo and the IJF, attend our event here in Budapest. The 2021 Hungary World Judo Championships represent a very important moment for us all, and hopefully it will mark the return to normality for many countries, in all aspects of life. The presence of our guests was an extra motivation for the performance of our athletes and I am grateful to all those who accepted our invitation for their continuous support of judo”, IJF President, Mr. Marius Vizer said.

At this #JudoWorlds we were honoured to welcome the following esteemed guests:

Mr Aleksandr Karelin is a retired Greco-Roman wrestler from the Soviet Union and Russia. He won three Olympic golds, in the 1988, 1992, 1996 Games and a silver at the 2000 Olympic Games in Sydney. He is a nine-time world champion and 12-time European Champion. 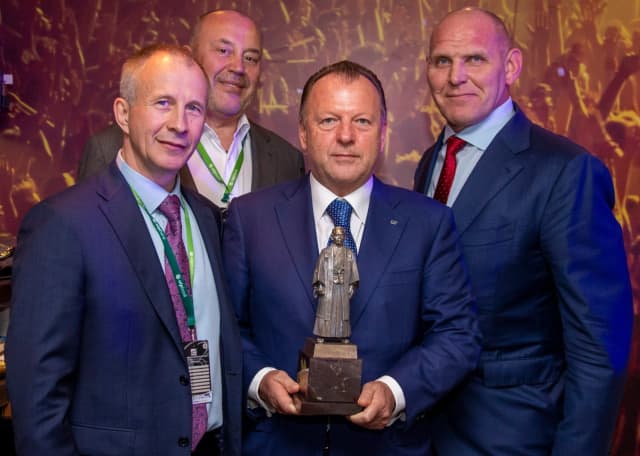 The Italian singer-songwriter, actor and IJF Ambassador, Mr Al Bano Carrisi, is well known all over the world for his hit albums ‘Felicità,’ ‘Ci sarà’ and ‘Sempre Sempre.’ 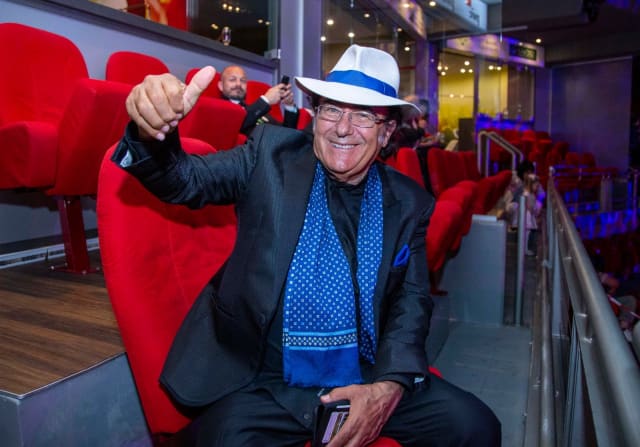 Mr Husain Al-Musallam is the President of the International Swimming Federation, the General Director of the Olympic Council of Asia and Secretary General of the Kuwait Olympic Committee. 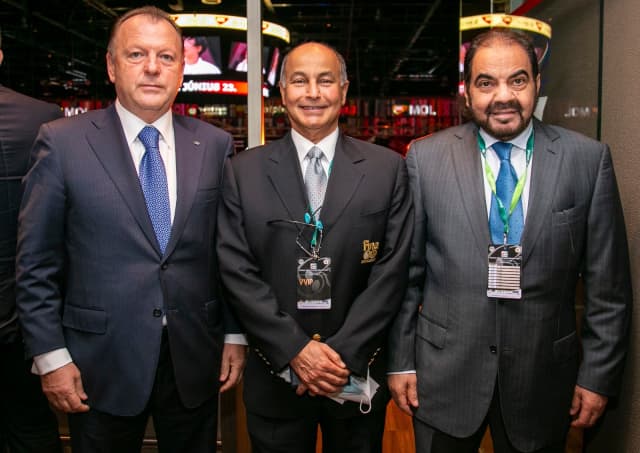 Mr Watanabe Morinari is an IOC Member and President of the International Gymnastics Federation. 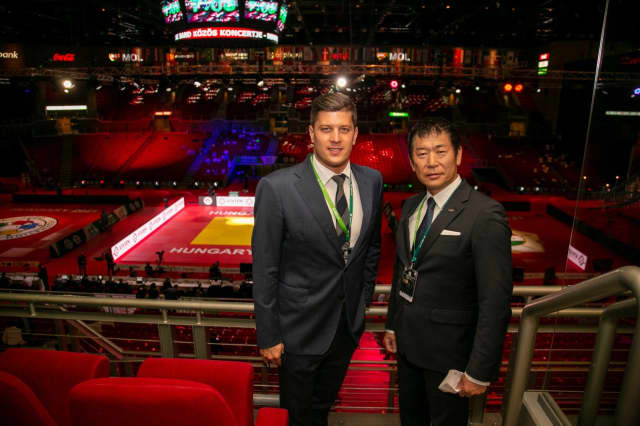 The President of the Romanian Tennis Federation and the IJF Ambassador, Mr Ion Tiriac, is the winner of one grand slam title, the 1970 French Open in men's doubles. 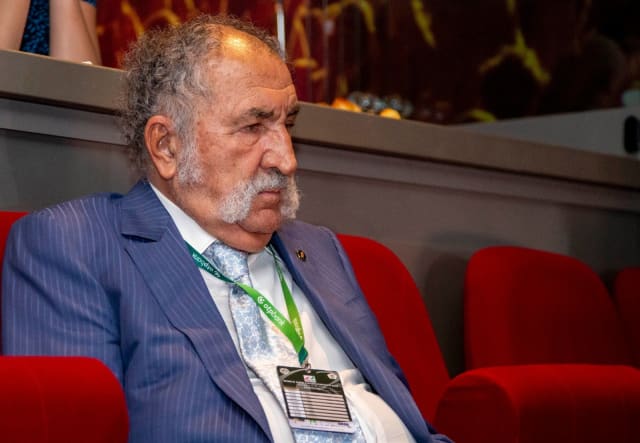 Mr Collin Cai is the CEO of Huawei Technologies in Hungary. He has many years of technical marketing experience in China and Europe. Mr Cai leads and manages the technical team on market promotion, solution sales and consulting services. 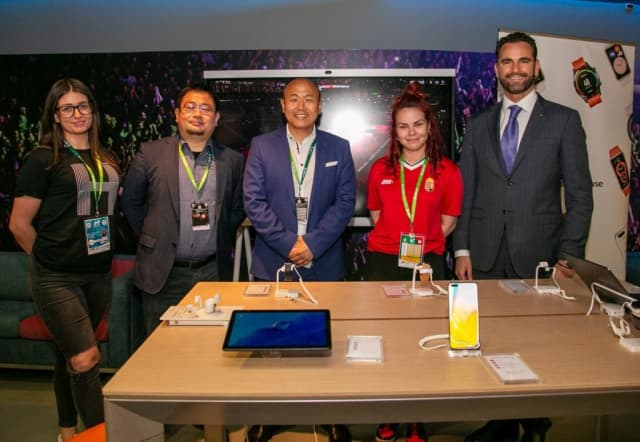 Thank you, dear guests, for sharing your precious time with us, watching the best judo in the world!