So Far So Good

Written by Pedro Lasuen on 21. Feb 2022
Photographs by Gabriela Sabau, Emanuele Di Feliciantonio
Share
Changing the year is like turning on the washing machine. Clean clothes, plans for the weekend and the hope that everything goes well. You have to dress well because, in our environment, parties are private and you have to book in advance. So far we have held three, one grand prix and two grand slams. Some returned home empty, others found the love of a medal and the next day many reached for aspirin. 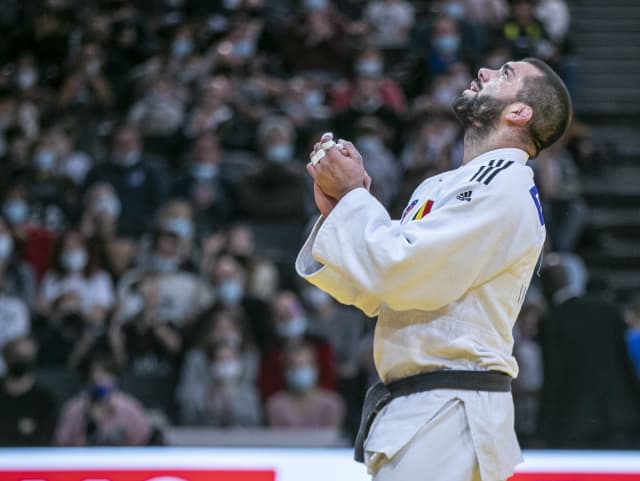 Nicolas Messner, Media Director of the International Judo Federation, has been to all three parties, from the time the doors opened until they closed. On the way home, he tells us about his first impressions, from a European airport. “We’ve had three events so far which is the usual business but we also had the new refereeing rules, with Portugal a new location, some new athletes and coaches. We had to adapt to changing protocols because of the health situations. That creates stress but everything went well. The judo family showed commitment like never before. What is so rewarding, more than anything, is the public that has been back since the beginning of the season and that clearly makes the difference.”

This could be the conclusion of a detailed analysis. That is to say, guaranteed continuity, a high level of demand, impeccable logistics, new rules for everyone and the return of the public, always faithful. 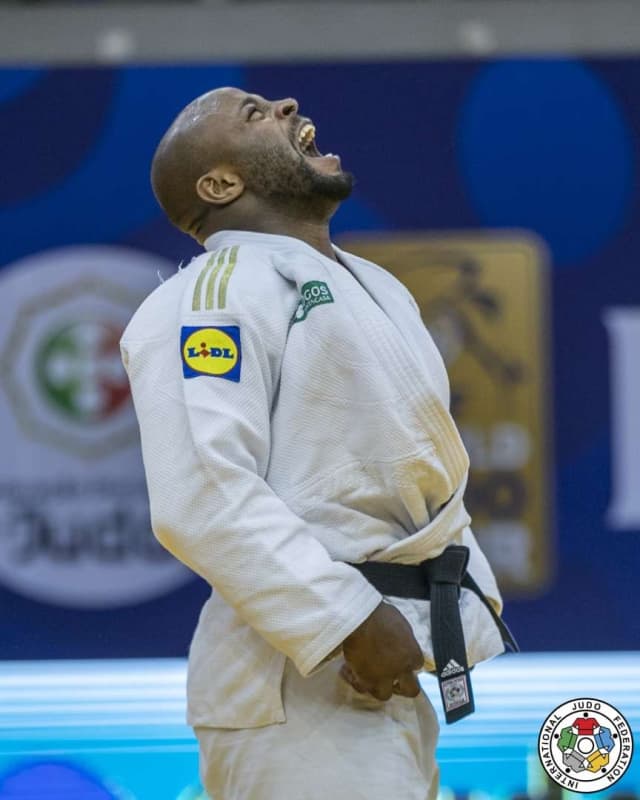 Okay, great. What about the athletes and what we have seen? For that we called Jo Crowley, IJF Publishing Editor.

“My throw of the year so far is without a doubt Najafov’s sasai against Ganbold in the -66kg semi-final in Tel Aviv. Stunning throw! It is not isolated though; the standard of judo is so high and what's been amazing to see, is that it's continuing and we have a future full of it, still to come. Younger athletes are joining the leading pack, like Ozbas (HUN) and Honcharko (UKR).

During the Covid pandemic a lot has been adapted and one key area seems to have been sport psychology. Many nations have taken the time to implement new psychological work and it appears that coping with travel and crowd pressure have been tackled well, nullifying somewhat the home ground advantage. Fonseca and Costa held their places in Portugal, while Monteiro fell just one step short. The young ones, however, weren't buoyed by the crowd enough to extend their potential. In Paris the Franco-Japanese battle raged, as normal, with the crowd spurring everyone on! In Tel Aviv the crowd didn’t bring Israeli strongholds to the fore but their passion and volume were enjoyed by all.”

There are more things. France, Azerbaijan, Mongolia, Belgium and Korea are doing well and Georgia is doing very well. Brazil and the Netherlands have not had a bad start and Italy maintains a balance between the best. Hungary and Spain are slow to start and medals have already been harvested for the United States and Senegal, which says a lot about training systems and the World Judo Tour. 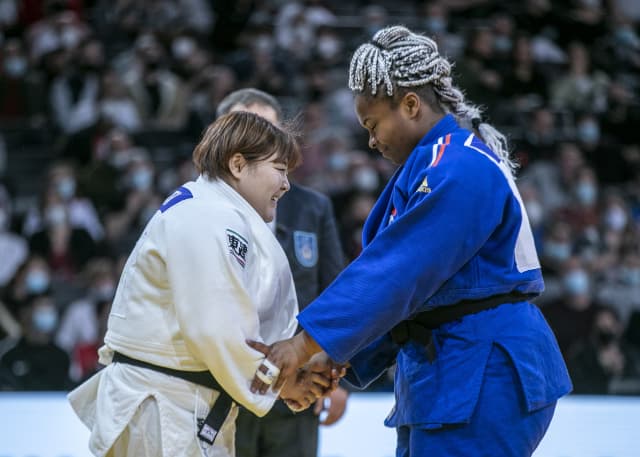 Then there are two unknowns: one is Russia and the other is Japan. Not many Russians have been seen around the circuit, but that's for now. In May the Olympic race will start and then the circuit will reach its cruising speed. Japan has been present, but with many youngsters and only a couple of world champions. It's Japan, true, but we haven't yet seen the team of nine Olympic gold medallists, the stars who, when they put on their new judogi, the rest of us will have to wear sunglasses because of the blinding light. Those who are favourites in all the tournaments are missing and also others like Teddy Riner and Lukas Krpalek, as well as the future mother Clarisse Agbégnénou. 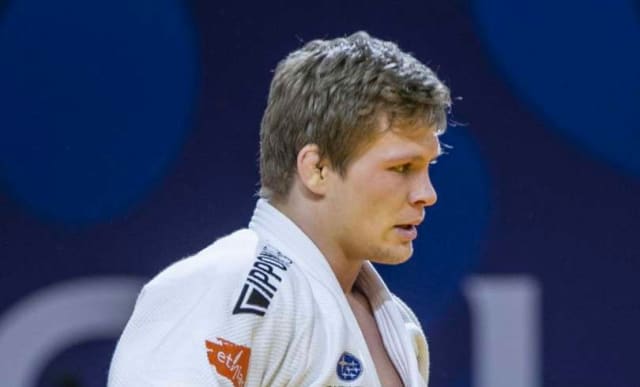 In short, we could put a note of 8 out of 10 in terms of presence. To everything else, quality of the tournaments, enthusiasm, seriousness, respect for the rules, application of the new ones, level of judo exhibited and distribution of medals, we would say that the subject is at a 9 or 9.5, because perfection does not exist. If it existed, the day we marked a 10 we would start thinking about 11.