Written by Nicolas Messner on 28. Aug 2022
Photographs by Lars Moeller Jensen, Tamara Kulumbegashvili
Share
Judo is an individual sport by definition, but in essence it is similar to a discipline that is practised in groups, hence the importance of organising mixed team competitions. 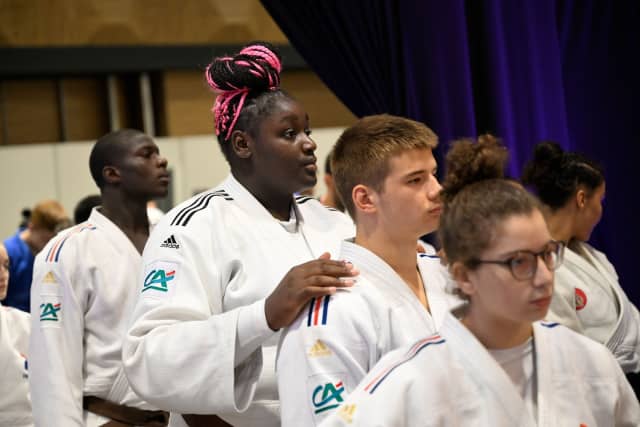 When you step on the tatami, you find yourself alone with your current opponent. There is no escape, no concealment possible. You must do the job alone, with scrupulous respect for the rules, the referee and the judoka in front of you, who has exactly the same objective. In other words, it is because we observe the moral code that everything is possible and it is because the group comes first that we have the pleasure of enjoying team tournaments.

At the end of the match, you are either the winner or the loser and at the time, whatever the outcome of the match, you owe it to yourself. Once out of the contest area, you find your teammates, who congratulate or comfort you. During team competitions, the feeling of belonging to a group of individuals is increased tenfold and emotions are experienced a hundredfold. 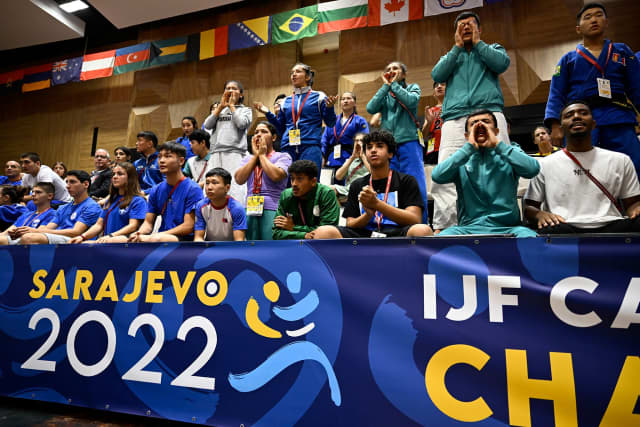 Many champions will tell you, "What I experienced as an individual becoming world champion or Olympic champion was wonderful but what I felt during a team title match was so special, so different that it remains one of my fondest memories." You can ask the French team who won gold in the first Olympic mixed team tournament at the Tokyo 2020 Games. Some of the French competitors had missed out during their individual tournament and yet they regained their strength and energy to transcend adversity and win the most incredible title of their career. Those who succeeded during the individual tournament, put their winning spirit at the service of the team. 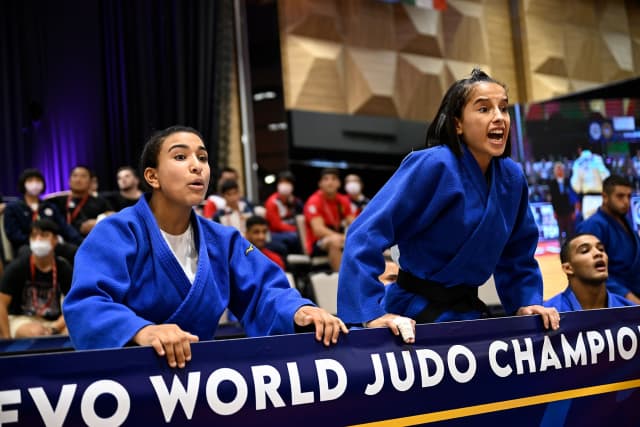 This morning, after four days of competition by weight category, the cadet mixed teams, like their junior and senior peers, thus found themselves on the tatami of the world championships to fight the last battle of this magnificent tournament in Sarajevo. If we had already noticed that the atmosphere of the first days was both electric and passionate, it was nothing compared to that of the first minutes of the team competition. 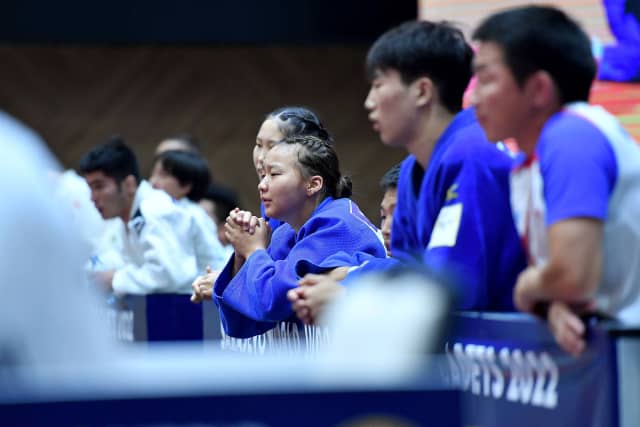 Already in the distance, in the warm-up area, you could hear the encouragement and the shouts of motivation from the teams who were about to enter the arena. We didn't hear that at the beginning of the week. Even closer to us, when the first judoka advanced on to the three combat surfaces, in perfect alignment, we knew that we were at the start of a great judo moment. The noise level under the roof of the venue raised, not by a little notch, but by a huge amount. 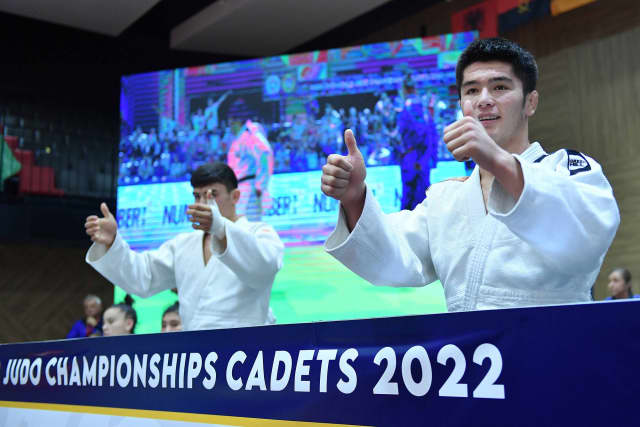 At the time of publishing these lines, we do not yet know the results. We still have to wait a few hours. We can just understand that to talk to each other, we also need to raise our voices because in the stands and at the edge of the tatami, the decibels are now measurable by satellite. This doesn't bother us, not for a single moment, because we can measure to what extent the young competitors are living one of the best experiences of their young careers. 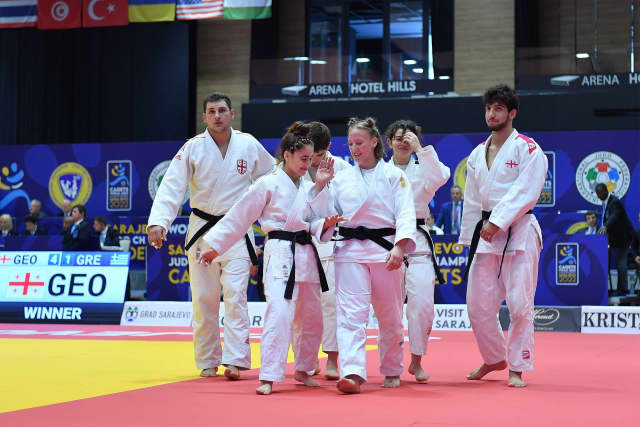 Some will be victorious, others defeated, but all will have learned what group spirit represents and to what extent it can also teach them to develop individually. Yes, such is the magic of judo, this sport which is individual by definition, but a team sport by essence. Alone you will probably be able to travel a little way, but together you can conquer the world.