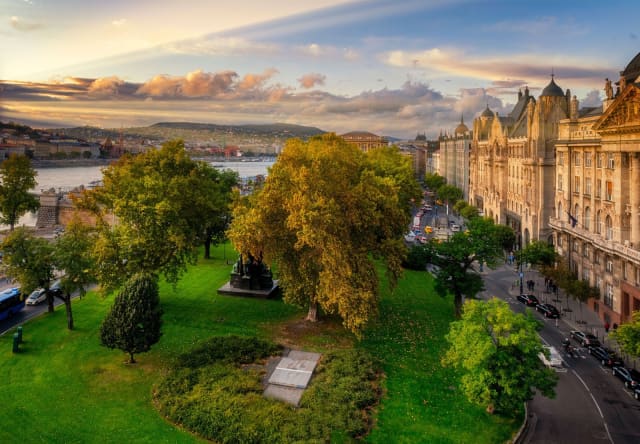 Zinédine Zidane already said it when they asked him, a few years ago, about the difficulty of winning a Champions League compared to a domestic football championship. For the French genius, the most difficult thing is to conquer the national competition because it is played every week for ten months and in the end the best wins, evidence of the most persevering.

The same can be said for the judo World Championships. It is celebrated every year as the culmination of an intense season. Some will say that, ultimately, it is a day of competition. However, in judo everything is a day of competition. What makes the World Championships a really difficult event is its annual repetition, as if it were any other tournament and, obviously, the best always attend this event.

In addition to the gold medal and a nice cash prize, there is something that makes the title something special and different: the red patch. A world champion has the right to compete for a whole year with their name painted red. It is a distinction, something like a noble title, the signature of those whom have stood out above the rest. It is a signature that disappears during the Games, where all athletes wear the same judogi, without distinction and reappears later.

On 6th June 1944 the largest landing in history took place. On 6th June 2021 the best athletes will disembark in Budapest, to fight for that long-awaited title, in a country that will become the last frontier, the end of a path full of obstacles, with an ultimate goal on the other side of the planet. In addition to bringing together the best, Budapest will be the last chance for those who still dream of the Olympics. The world title is also a mountain of qualification points, points that can change a lot. 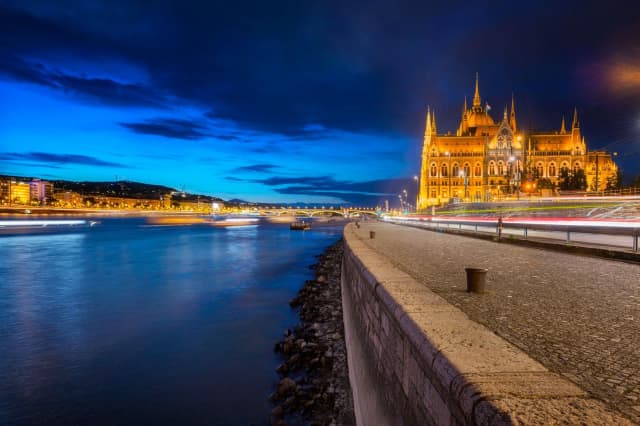 Winning in Budapest means two thousand points. For someone who needs them or who wants to climb positions in the world ranking to obtain a favourable Olympic draw, the World Championships is a wild card, a unique opportunity that will not be repeated because in normal times it is not celebrated in the year of the  Olympic Games.

So we have points, a gold medal, money and the famous red patch, all at stake just a month before travelling to Tokyo. That is why it will be much more than a World Championships. It will be a strategic appointment, a last train that many will want to get on.

The World Championships in Budapest, between 6th and 13th June 6th, is already an epic, the victory of judo over Covid, the birth of the next batch of champions and the prelude to the Tokyo Games. There is little left, just a few weeks, before landing at the last frontier.