Section navigation
In our article on the dojo, we went over the essential elements that make this place, not just a place of practice but also a place of inner development. To exist, the dojo must not be a simple gym, it must also be an embodiment of learning. 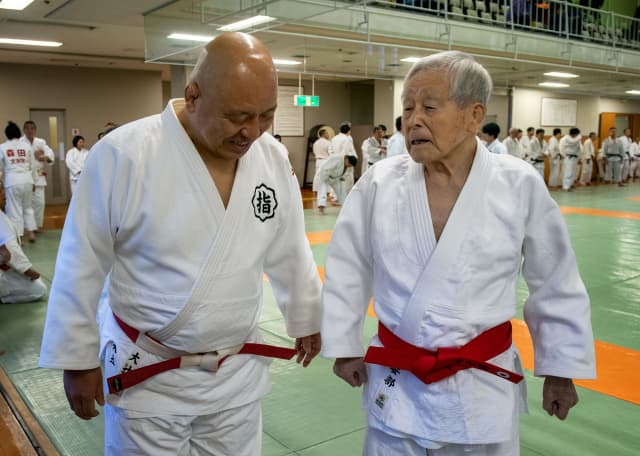 A closed place, isolated from the turbulence of the world, it inspires concentration and openness in others. We leave our worries, problems and differences at the entrance, to focus on personal development in the service of the group.

To catalyse the energies of everyone, from the youngest to the most experienced, there is a character whose role is central: the teacher, whom in judo we call 'Sensei'. He or she is not simply a 'temple keeper', maintaining the dojo in pristine condition. He or she is above all the one through whom knowledge is transmitted and through whom the awakening of practitioners is realised. He or she is a guide in the evolution of judoka.

It is therefore not surprising that, throughout life, we remember the person who accompanied our first steps on a tatami. Our first teacher, in other words our first sensei, is usually the one who gave us a taste for the discipline and the practice of it and who instilled values that we continue to use in our daily life. But why is this central character that we always remember standing in the middle of the dojo, in their beautiful white judogi, so crucial?

First of all, we must explain where the term ‘sensei' comes from, a word which we, judoka, use regularly. In martial arts we tend to translate it as ‘master.’ The concept is however a little more complex than it seems. 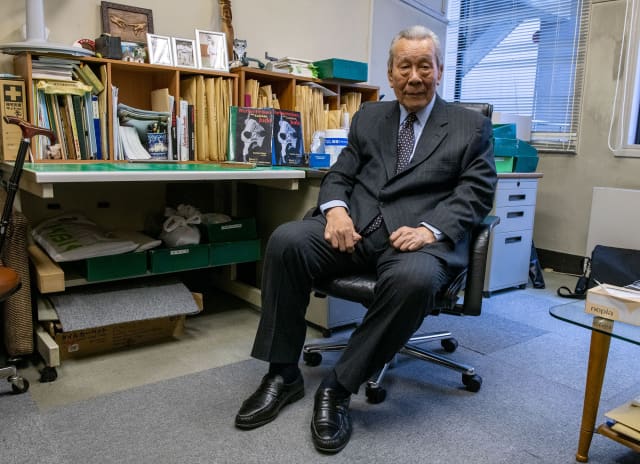 Sensei is written in Kanji 先生 (from classical Chinese, literally meaning ‘born first’ - In Standard Mandarin this word reads Xiānshēng and means ‘Mr.’) where 先 means ‘before / previously’ and 生 means ‘to be born.’ The dictionaries thus give the etymological meaning 'jibun yori saki ni umareta hito' (自分より先に生まれた人) which can be translated as ‘person who was born before oneself.’ This notion is very close to ‘elder.’ Initially, sensei was mainly used as an honorary title without the meaning of ‘the one who teaches,’ whereas today, by sensei, we mean 'the one who was there before me, who is the guarantor of knowledge and has the experience of a technique or a way' or in a more condensed way 'a teacher who teaches a pupil.’

Gradually, this honorary title started to be used for certain trades and activities, including martial art masters, lawyers or even doctors, but still without the notion of ‘teacher.’ One should know that personal pronouns (including I, you, he, she) did not exist in Japanese in the past, so the title sensei was used and is still used today as a personal pronoun. When you say 'sensei' to a doctor, it is closer to using a polite form or a mark of respect than 'teacher'.

The use of sensei, as we know it today, with the meaning ‘teacher/instructor’ is recent. It would date from the beginning of the 20th century. Before that, the terms of shi (師) or shihan (師範 ‘instructor’) was used; terms which we find in the designation of the founder of judo 'Kano Jigoro Shihan'. The development of the modern school brought the term sensei to the fore and it became synonymous with kyôshi (教師 ‘teacher’). 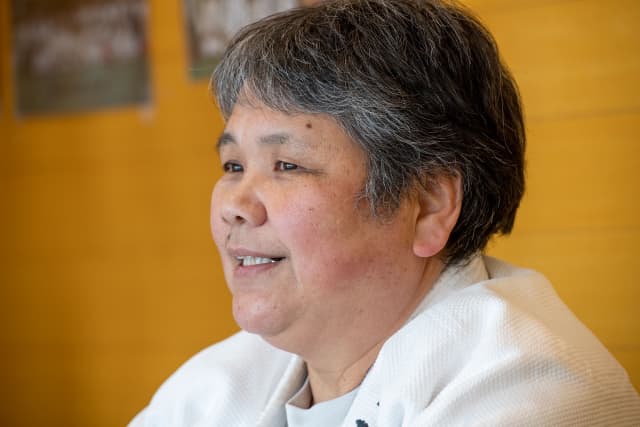 The words of the founder of judo are clear. Thus not anyone can become a teacher and age is not enough to make anyone a judo master. The judo teacher has a heavy responsibility: that of transmitting knowledge while making it fruitful. The process, which seems simple on the surface, is far from being so. It is not enough to be a black belt and to have some experience in judo, to be considered a teacher, worthy of the name and even more to be considered a sensei.

It is not a question of a simple transmission of technical knowledge, but of a transfer of skills and means in order to allow the students to rise physically and mentally, having in mind the search for the 'best use of energy' (seiryoku zenyo), which is one of the founding principles of judo. 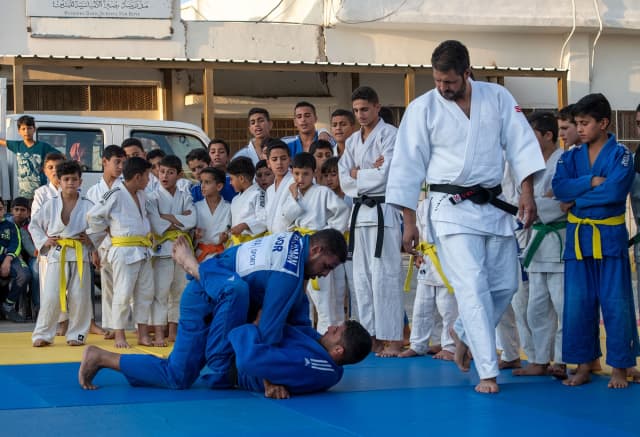 To accomplish the task, the teachers use their theoretical knowledge of the discipline, but also their own experience. They can thus guide the students on a path that they themselves have already taken and of which they know the pitfalls. The sensei does this in the environment of the dojo and this is the reason why the place of practice is intimately linked to the teacher.

One of the philosophical foundations of judo is also linked to 'learning by doing'. The senseis 'do' more than they explain in words. They transmit by example and demonstration, followed immediately by practice and personal experience. The whole difficulty lies in their ability to offer the right learning methods, at the right time and to the right people, while respecting everyone's safety. They must endeavor to transmit the technical fundamentals and the principles of learning. It is up to the practitioners to gradually form their own idea of what is suitable for them to progress in knowledge. 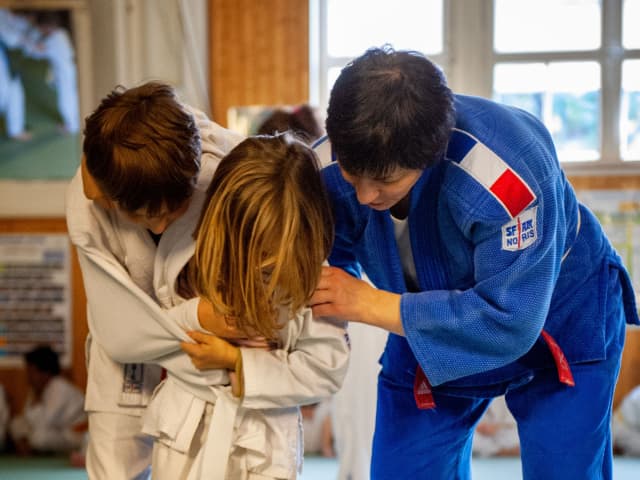 Kano Jigoro Shihan said, “When one exercises according to his own idea, while respecting the principles such as not using force, unbalance the posture of the partner, add only the minimum of strength to produce the maximum effect, make sure to not hurt oneself or the partner, so even if one is all inexperienced, one can make a lot of progress." (Source: Principles and Foundations, Emmanuel Charlot)

The sensei is also an organiser who brings the club to life and gives it their soul. Despite everything, their maximum impact remains their ability to allow their students to grow in their practice of judo. The teachers are not the ones who know, but the ones who can transmit and serve as models because they have experienced the learning process.

In short, the judo sensei is the key person in our judo life. They are the point of reference and the guides of our own development. However, they are not gurus, but the encyclopedia from which we draw our references, in order to, in our turn, travel the path that will lead us to a fulfilling life as a judoka. As such, the sensei has as many rights as they have duties and above all they have an enormous responsibility: that of being the key figure in our judoka career.