Written by Pedro Lasuen on 31. May 2020
Share
Being a judo teacher in Marbella may seem eccentric. For the average tourist, Marbella and Spain sound like beach, party, sangria, golf, tapas and sun. Oh and a lot of football. For us, since we met Rafael León, Marbella rhymes with judo and with a smile, the children's smile. 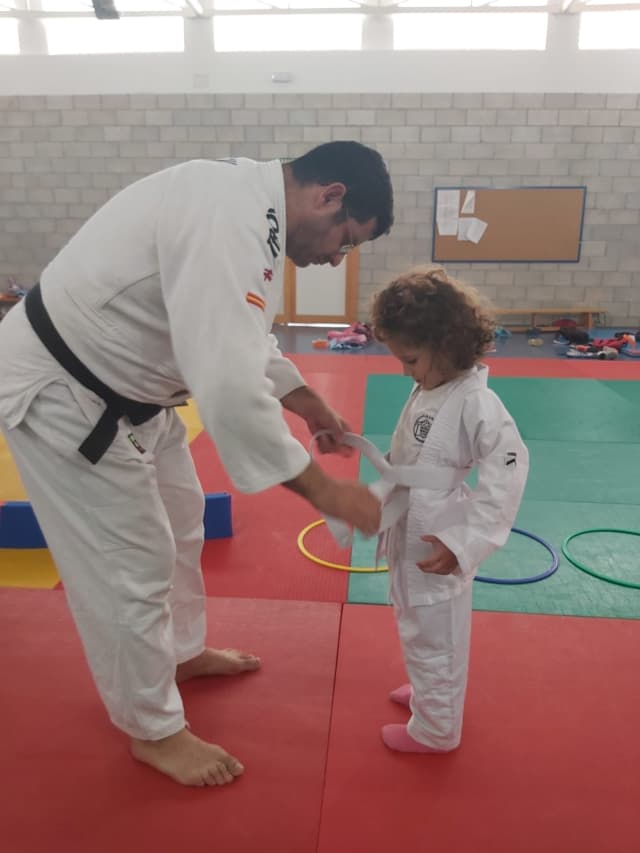 Rafael is forty-four years old, thirty of them dedicated to judo and he has reached vital nirvana because his chosen role really is something else! He brings smiles in extreme cases, with sick children and with those with Down Syndrome, autism and many other challenges.

Until the terrible pandemic arrived, Rafael worked at the Mario Vargas Llosa school and when he begins to speak we are immediately interested.

“There were two hundred children, more than any other activity, even more than football and basketball. It has been a very successful school programme because it was well structured and directed towards the most vulnerable, those who for physical or economic reasons cannot lead a normal life.”

He goes straight to the point, does not beat around the bush, because he moves in a field where he cannot afford to waste time and he speaks fast. He obtained funding to create two sports scholarships for families at risk of exclusion. "They were children between eight and ten years old and we opened the door to an unknown and wonderful world for them, the world of judo." 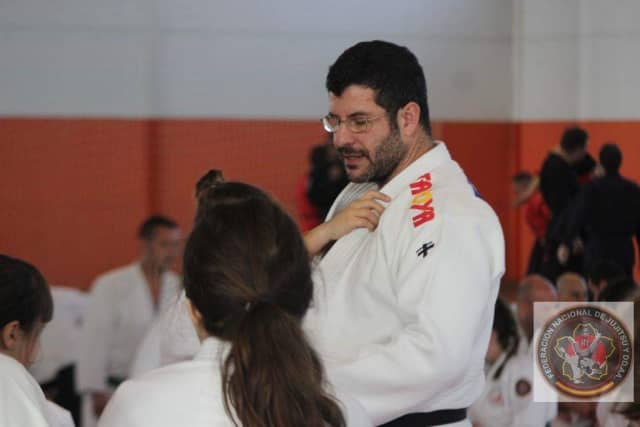 Judogis, tatamis, special classes and a sensei dedicated exclusively to them, to children who couldn't do things like the others. All paid for!

“It is difficult to describe in words how beautiful it is to teach these children. It is a specific and very technical job because each case is different. You do not work in the same way with the blind and with autistic people. A child with Down Syndrome is not the same as another, let's say normal child, whose problem is the economic poverty of his family.”

The blind ones need a shadow, someone to guide them at all times, to position and reposition them between two movements. Some others, those who arent living with physical limitations, suffer otherwise because many have been victims of abuse and mistreatment. "The approach must be different, we cannot do the same or speak to everyone in the same way." 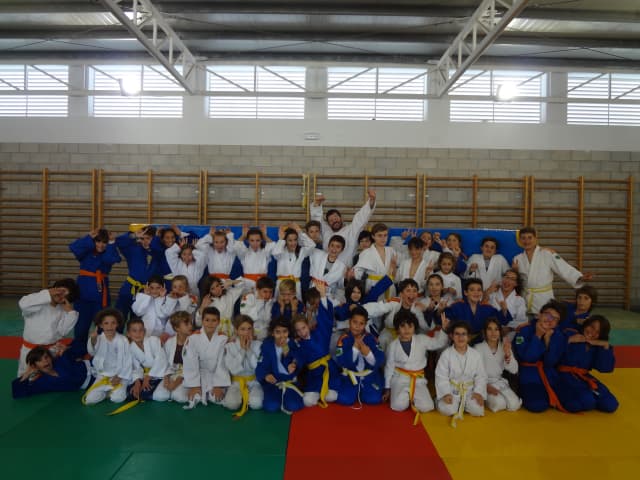 Rafael himself learns things while teaching judo. “Those with Down Syndrome really enjoy exercising on the floor. They love everything that is ne-waza because there is contact and they need to touch. For others, judo is a sport they use to manage their anger."

It is perhaps the lesson that the usefulness of judo is learned by everyone, because everyone practises it their way, according to their possibilities, but everyone can take advantage of the benefits it offers. “We educate them morally while training the body. It is the most gratifying thing I have ever done in my life and their smiles are the best reward for the effort made.”

Until everything went wrong, until a mysterious virus appeared that tore apart Rafael’s life’s work.

“We have been paralysed for three months, the scholarships have been suspended and, at the moment, we do not know when we will be able to resume activity. We cannot even affirm that we will do it because we will need financial support, perhaps more than ever and as the country is, it is not going to be easy.

We will have to create an action plan and gather public and private support, whatever we can get," Rafael continued.

Rafael is saddened by the potential impact of this period, because the students, those so-called social cases behind which there are children with a desire and an essential need to practice judo, cannot remain inactive. It is a question of money, as simple as that. Not everyone can afford the services of a shadow, for example. Then, of course, there is the problem of fear. "Some parents do not want their children to practise judo now because it is a contact sport. We will also have to do a lot of pedagogy with adults.” 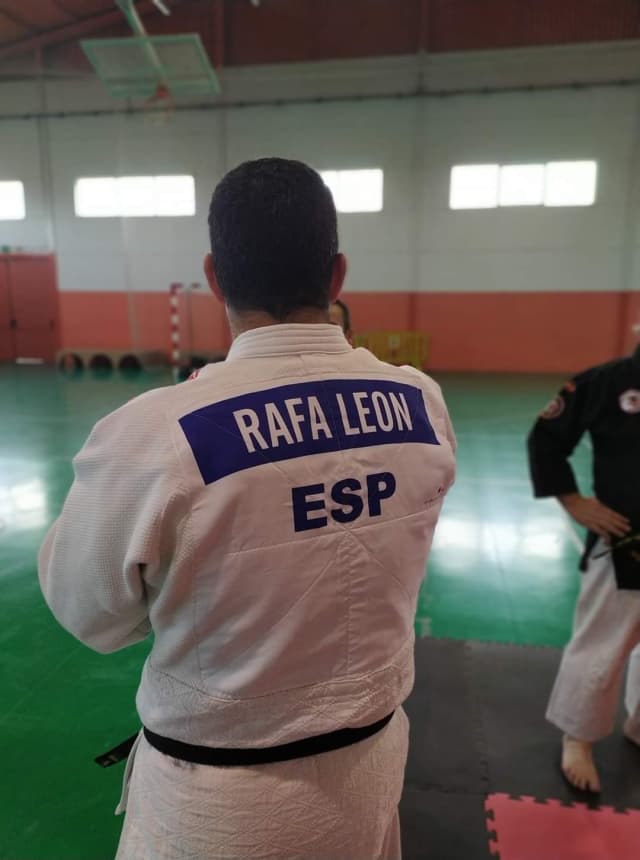 For Rafael, the hardest thing is the waiting and the uncertainty, not knowing if he will be able to resume his project, nor when. However, he does not succumb to the temptation to drop his arms and hope. "It is because of judo. Thanks to its values, we become stronger, we endure. Right now, courage and discipline are the two qualities that help me resist.”

He has news from many children, he is in touch with them and sends them exercises to keep them in shape. When he discovered the new programme of the International Judo Federation, the newly released Judo Fit, his eyes lit up. "It's great, I'm going to show it to my students."

We say goodbye, satisfied to have taught him something new, but aware that we have learned much more from him than him from us. We smile, like children, despite everything.