Written by Marina Mayorova, Christian Pierre on 26. Jul 2019
Share
After Day 1 of competitions at the Grand Prix in Zagreb, IJF Media asked Neil Adams, Supervisor of the IJF Referee Commission and former European and World champion and Olympic silver medalist to present us with his technical analysis of the day. 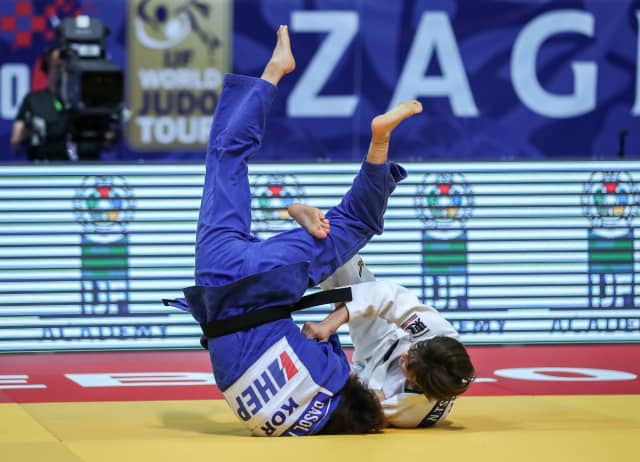 “We started off really well with plenty of ippons, especially in the early stages of the day. I think all the way through we had some good opportune judo and not so many Golden Scores and that’s a good thing. Athletes were taking chances and that’s why we saw a lot of scores. I hope the judo stays open. It’s always nicer that way. 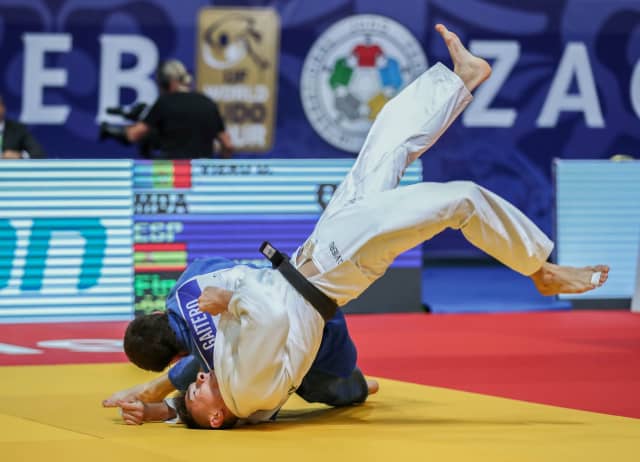 Furthermore, the refereeing was excellent. The referees made some really good calls. Us supervisors hardly had to do anything. We saw a couple of scores in the semi-finals where the judokas tried counters but landed on their own back and it went against them. The rules work well. Because Kaisi-waza, which is counter, was always the most difficult to score.

What we try to do is to stop the grey areas. We try to make anything as black and as white as possible and I notice that almost everybody is on the same track and that’s a good thing to see. 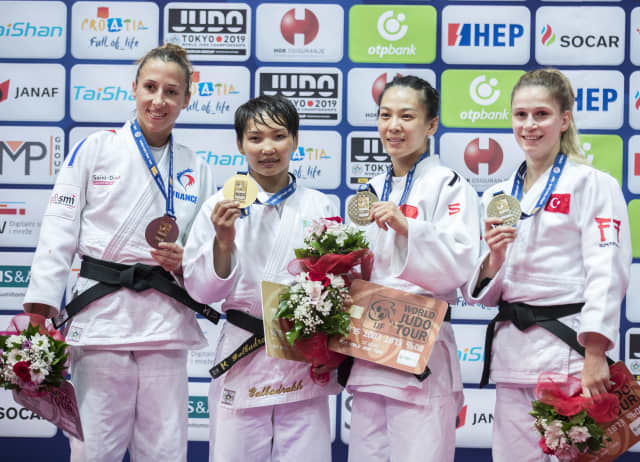 Since this is the last WJT tournament prior to the Worlds you can notice that little bit of urgency. For athletes just outside of the World Rankings, it’s always going to be a big entry because they have the possibility to qualify, Zagreb Grand Prix and the Worlds, are obviously big point scorers. Athletes will just try to get points in. But we’ve got World and Olympic champions that are present here in Zagreb as well, like Teddy Riner for example. He still needs points too, so it’s interesting to see him use this event as an Olympic qualifier. With exactly a year from yesterday there is the first match in the Tokyo Olympics, which has that little bit of an edge to it, which is good.”