Mixed Zone Chat with Shady Elnahas after 1st GP Gold: I was hungry for that Medal

Written by Marina Mayorova, Christian Pierre on 28. Jul 2019
Share
After being disappointed losing the gold and having to settle for silver on home soil at the Grand Prix in Montréal, Canadian judoka Shady Elnahas was all smiles at the end of the day, pocketing his first Grand Prix gold here in Zagreb. 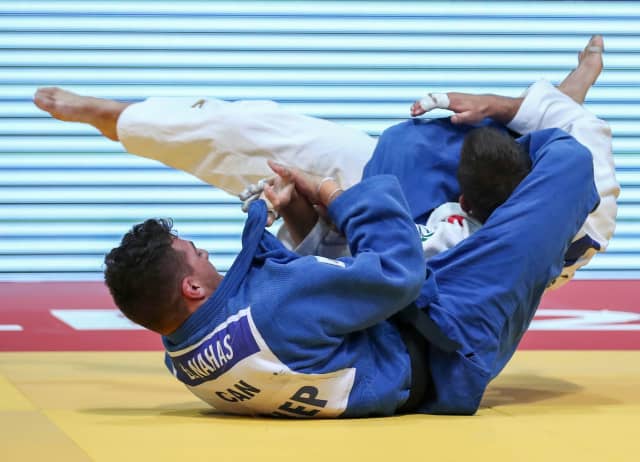 “Different tournament this time, I was very motivated and really hungry for that medal. I believed I could do it. It took a bit long in my opinion, but I finally did it”, a satisfied Shady reflected.

“It was a lot of bumps and bruises, because I just finished training camp. However, adrenaline took over and I went for it at 150 percent and the result came.” 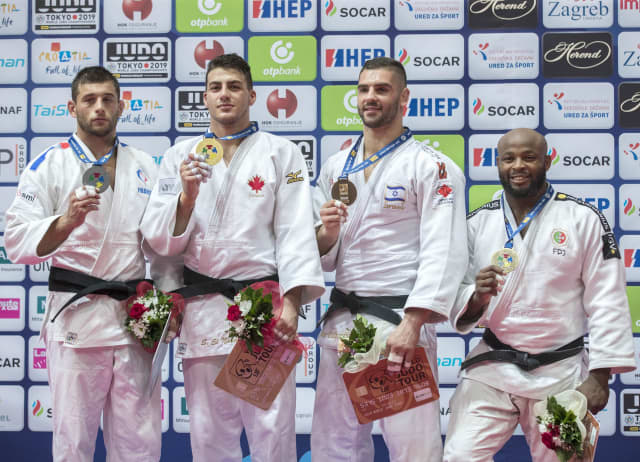 Getting silver and gold in a row really gives the athlete a confidence boost for the Worlds. “Everybody on the podium I fought and beat today. Hopefully I can collect at the upcoming IJF Worlds in Tokyo this August.”