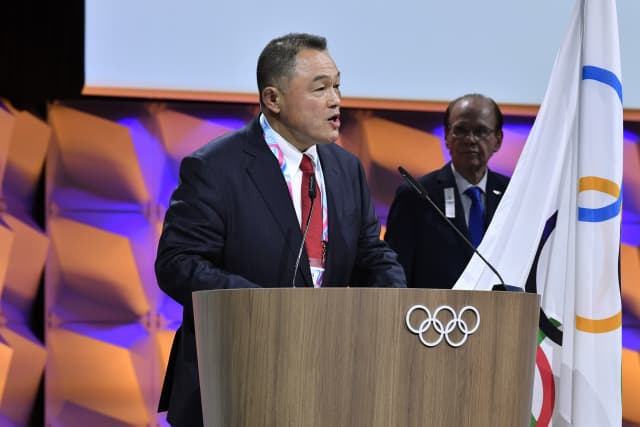 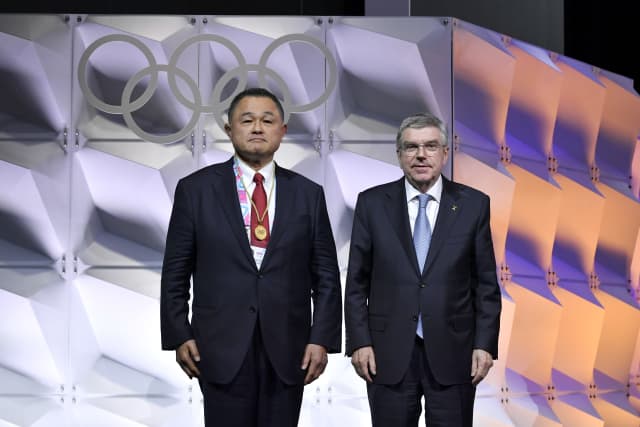 Tokai University legend Yamashita said: "I am the second IOC member from Japanese judo. The first was the founder of judo Jigoro Kano. I work hard as an IJF Executive Board Member to develop the world of judo and will work hard for the development of Olympic movement. My first responsibility is to organise the best Olympic Games. All athletes from all over the world, they want to show their best performance in the Tokyo Olympic Games. I will do my best to prepare the environment of the athletes. My dream was to get a gold medal at the Olympic Games. I never expected to become an IOC member."

It all started with a book. It was a different time, without mobile phones, without internet. And it was a difficult time for a tumultuous kid with too much energy. This young man was Yasuhiro Yamashita, and the book was "The Life of Jigoro Kano."

Legend has it that the book impressed young Yamashita, who was inspired by Kano’s vision of judo as the highest application of body and mind. Legend also says that, when he finished his reading, Yamashita chose judo but, perhaps, judo even chose him.

One day, in the spring of his fourth year at primary school, Yamashita’s mother agreed to take him to a local dojo. In retrospect this was, for him, a day that would change the rest of his life. According to Yamashita, he would not be the person he is today without judo.

Kano’s book was the preamble of a monumental career. 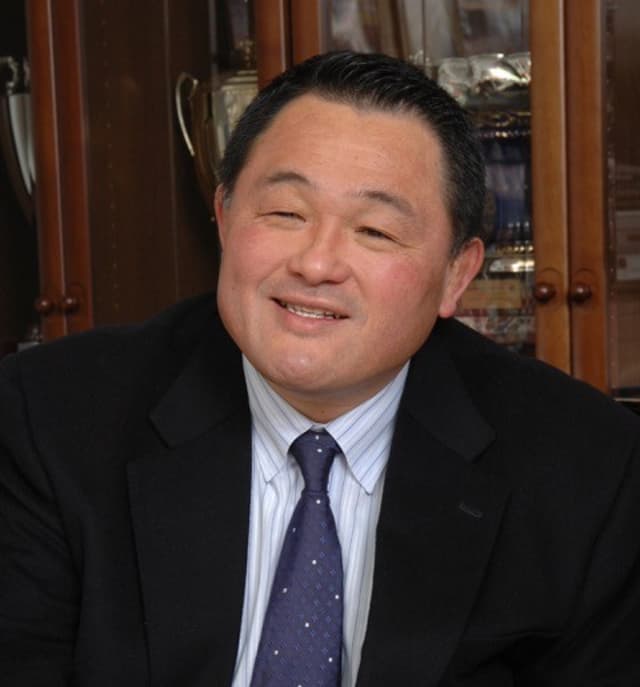 His judo career grew quickly, as he got his black belt at Tokaidai Sagami High School. When he entered Tokai University, he had already established a reputation as a talented judoka with a promising future. But few had anticipated the hurricane that was about to shock the world of Judo.

To understand what Yamashita's curriculum vitae entails, we must look at the numbers. At 19, he won his first All-Japan Championship title, becoming the youngest in history to claim the gold medal. Conquering the national title in Japan is practically as hard as doing it at the continental level, given the density of champions and talented candidates, and yet Yamashita went on to win gold eight more times.

To ensure that there was no doubt in his rank as number one, he decorated his trophy collection even further, with four World titles and one Olympic gold in Los Angeles 84 in the open category. 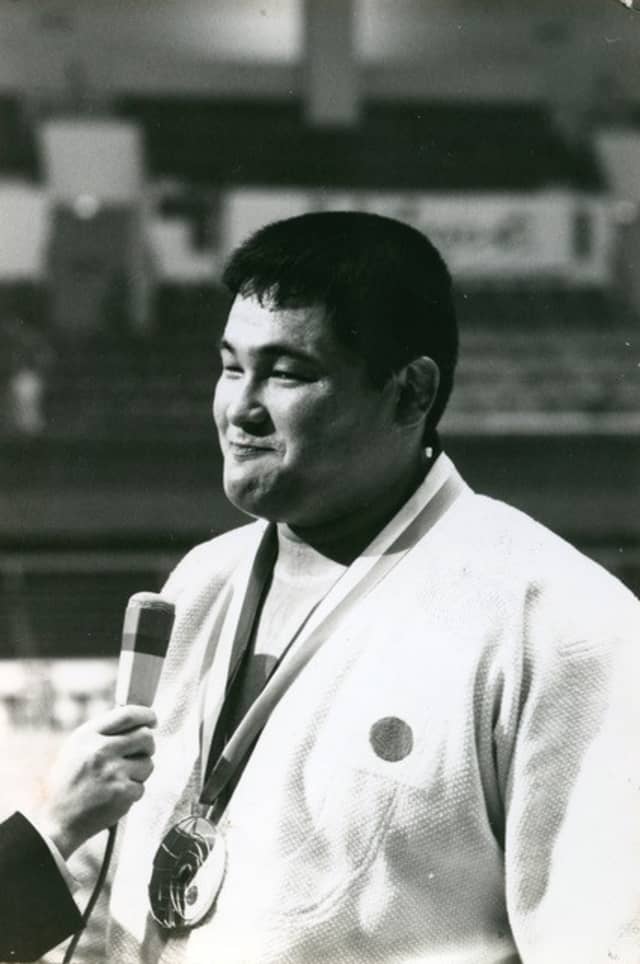 His legendary career can best be summed up with a statistic that freezes the blood of judo lovers all over the world - Between 1977 and 1985, Yasuhiro Yamashita won 203 consecutive contests.

Not even Teddy Riner has reached those summits.

Yamashita’s judo is one that breathes through all the pores of his skin. It can be said that he is judo in its purest form. 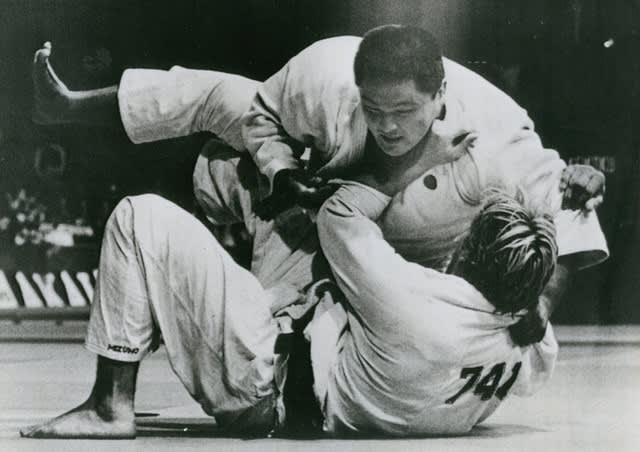 His withdrawal from the tatami in 1985 opened the door to a new age of teaching. He began to establish his legacy, a vision of the values ​​of judo that had forged the character and trajectory of a turbulent young boy into a role model in sports and beyond.

Yamashita has been, first, International Judo Federation Development Director Director and, later a member of the Executive Committee. Since then, the champion has only continued to grow.

In 2019 Yamashita was appointed president of the Japanese Olympic Committee and, de facto, became responsible for the organization of the Tokyo 2020 Olympic Games. All sports professionals agree that there was no better person for such a task. A work of enormous responsibility, with the addition of achieving excellence in his own country. An objective well within the reach of Yamashita.

Those who know him, from near or far, know that he is a gentleman, an affable man, terrifying when fighting yet charming outside the tatami. A respectful and cordial man. There are few men with such a deep knowledge of a sport and all the sectors that surround it.

From a young child with a dream of playing judo, Yamashita now becomes a member of the International Olympic Committee. A perfect day for a perfect path. Yasuhiro Yamashita's life is that, the perfection of ideas turned into acts. Today, at 62 years of age, from the watchtower of his impressive career, Yamashita receives a tribute to a lifetime dedicated to judo, the sport he chose, or the art that chose him. 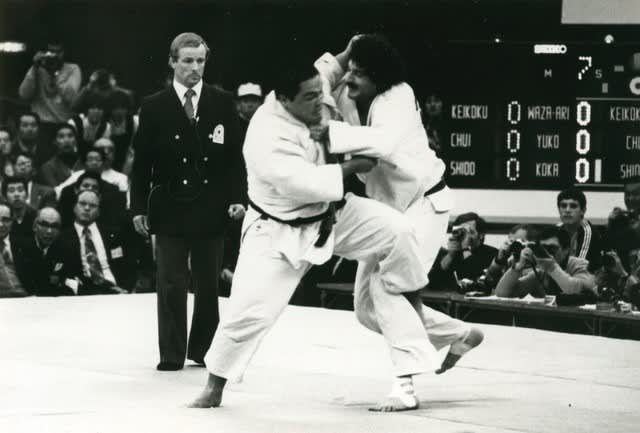 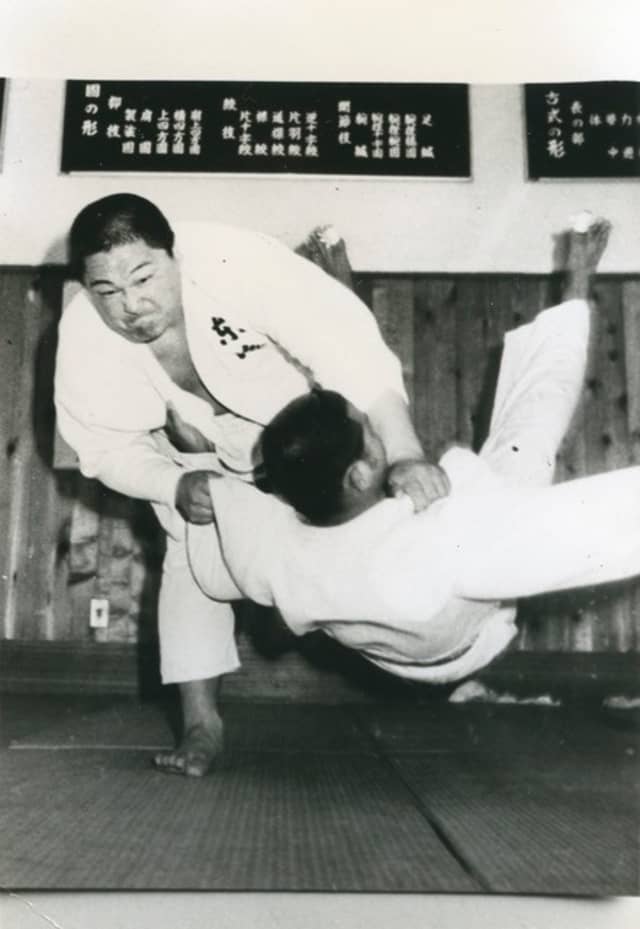 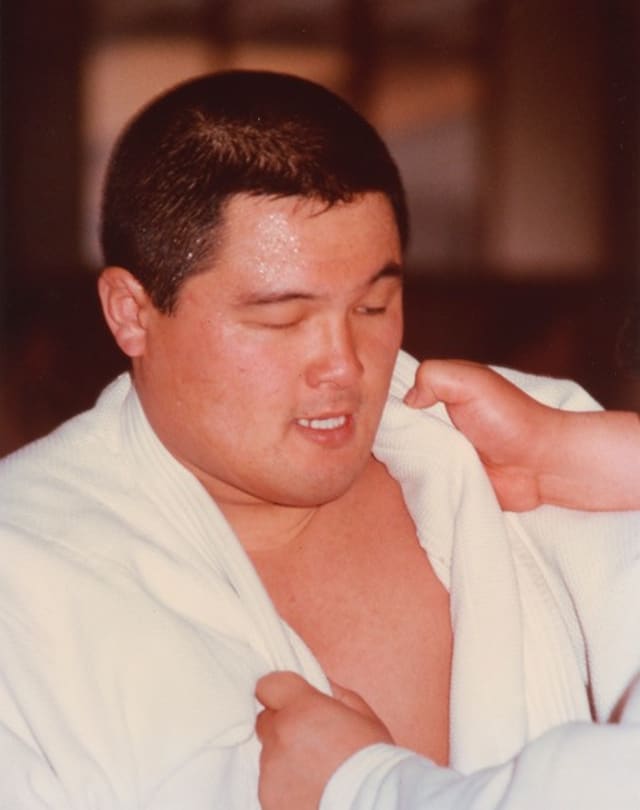 Photos courtsey of the All Japan Judo Federation

See also
#IDSDP #WhiteCard
you can Participate in the April6 celebration

A Beautiful Reminder
Sakura: Simple Joy and a Symbol of Life