By Christian Pierre, Emanuele Di Feliciantonio on 12. May 2019
Share
Matheus Theotonio da Silva is present at the Baku Grand Slam as an observer. The Brazilian is a former judoka who had a spell on the Brazilian National Judo Team. Now he’s the Federation’s National Sports & Event Manager. IJF Media sat down with him for a chat about the recently added Grand Slam. 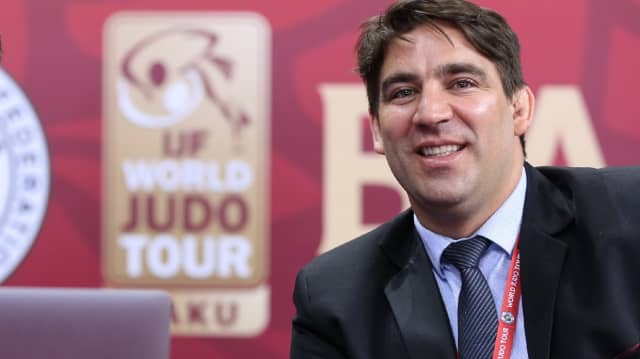 Besides the 2016 Olympics, the last major judo event in Brazil was the 2013 IJF World Championship in Rio de Janeiro. After a gap of six years, the CBJ puts Brazil back on the circuit of the World Judo Tour. “We had a period of many international events in Brazil, like the IJF Worlds in 2013, the FIFA World Cup in 2014 and the Olympics in 2016,” explains Matheus Theotonio. “After a rest period we now think the time is ready to host a big event again. The Judo Grand Slam is a perfect opportunity. We have a huge judo community in our country, so it’s important to be present on the circuit and also for the further development of high-level judo.”

CBJ does not only want to showcase its organizational skills with this event. “Judo has so many layers in Brazil. We also use the sport and its values like discipline and respect to educate kids from de favelas and give them a purpose and better life. A nice example is Rafaela Silva, World and Olympic champion, who became a role model. Staging a big judo event completes the picture.” 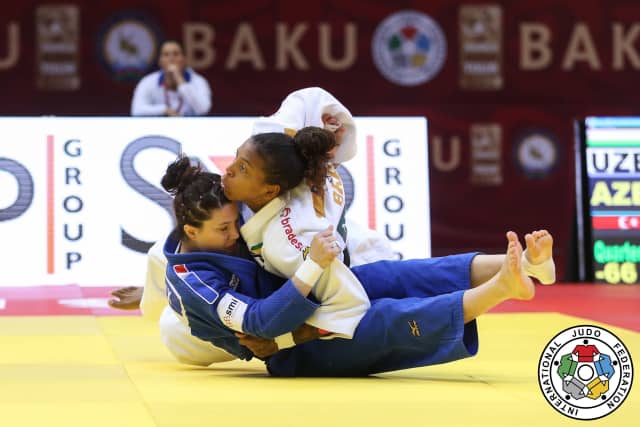 Rafaela Silva in white judogi, a role model in Brazil

Bringing a Grand Slam to Brazil will also benefit the large contingent of Brazilian judokas who travel the world. “It’s a strategic move as well,” admits the CBJ Event Manager smiling. “We have a big national team with many good athletes. The fight to the top is a difficult one. Our athletes need to travel a lot all over the globe and that brings some extra physical strain. So, it will also be an extra opportunity for our athletes to rack up some qualification points for Tokyo 2020 on home soil.”

The Grand Slam will be hosted in Brasilia. Brasilia is the capital of Brazil since 1960, well-known for its white, modern architecture, chiefly designed by renowned architect Oscar Niemeyer. The most famous building is the Cathedral of Brasília, with its avant-garde design.

A two-year contract was signed for the Brasilia Grand Slam, putting the Grand Slam on the World Judo Tour in 2019 and 2020.

See also
A Beautiful Reminder
Sakura: Simple Joy and a Symbol of Life

News
Letter from the IOC President regarding Olympic Games Tokyo 2020