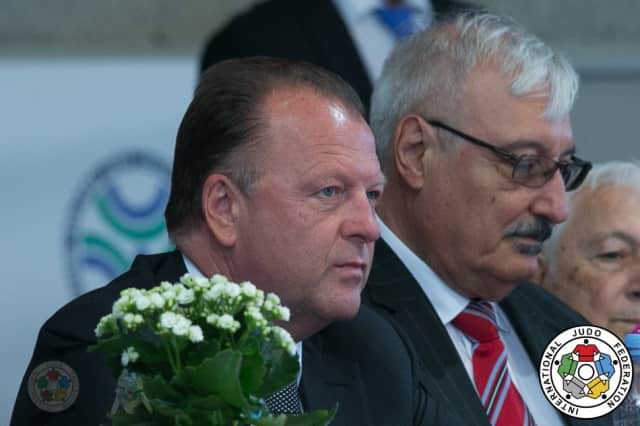 Nage no kata, Katame No Kata, Ju No Kata, Kime No Kata and Goshin Jutsu were all held on the final day of the competition which followed the IJF Veteran World Championships in the same setting in Sardinia. 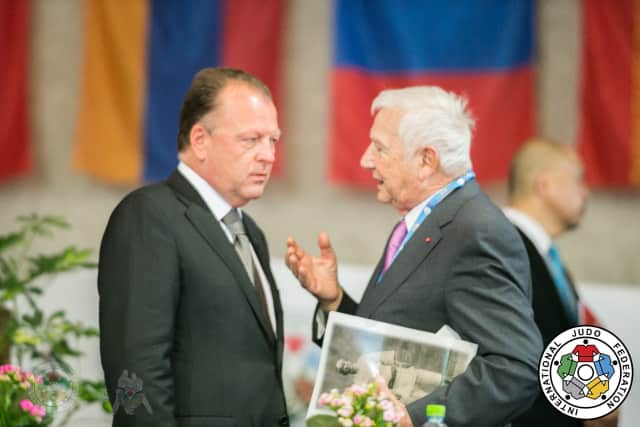 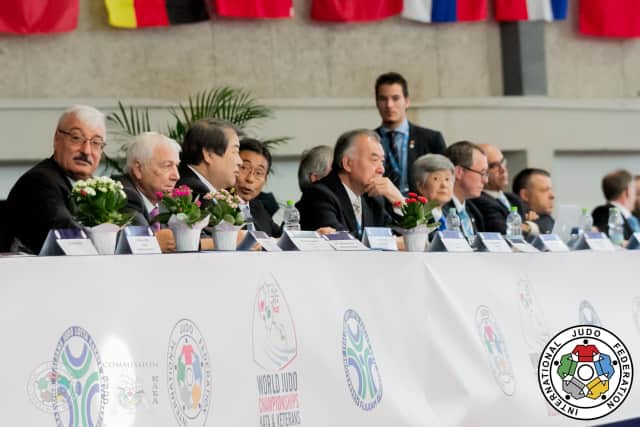 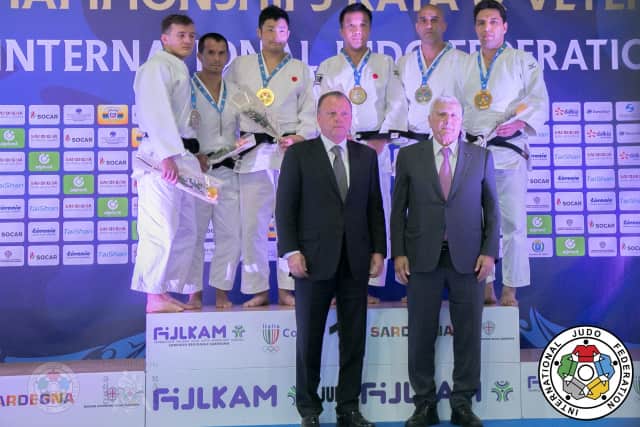 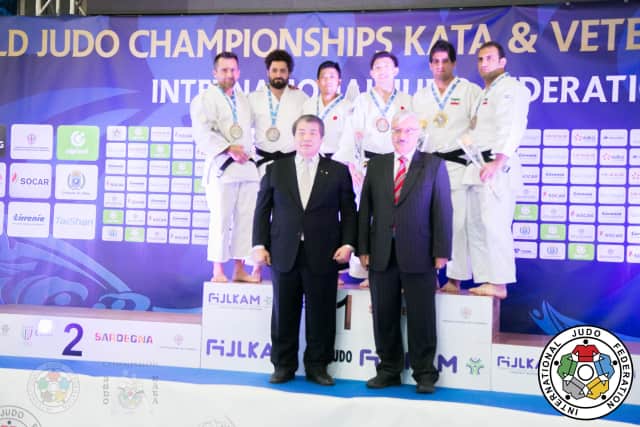 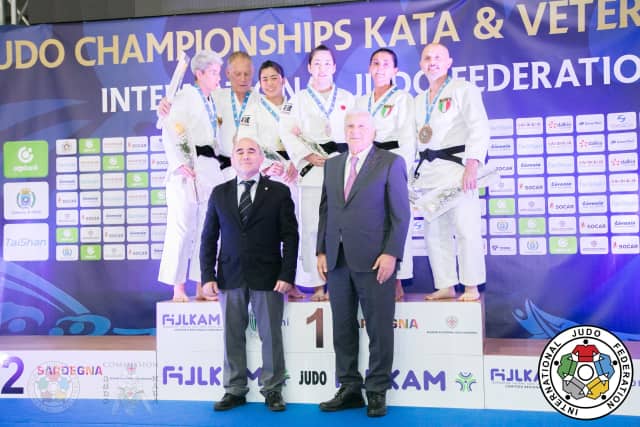 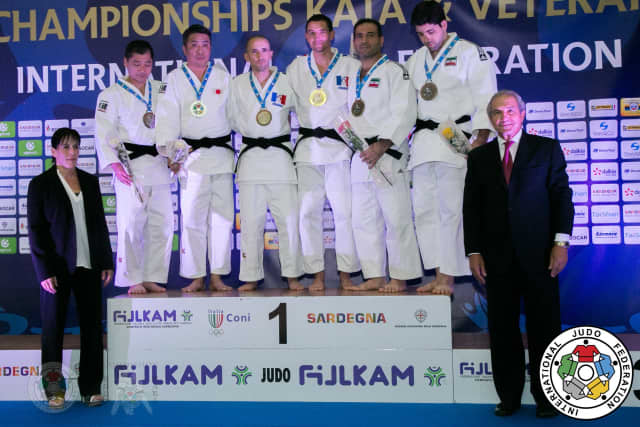 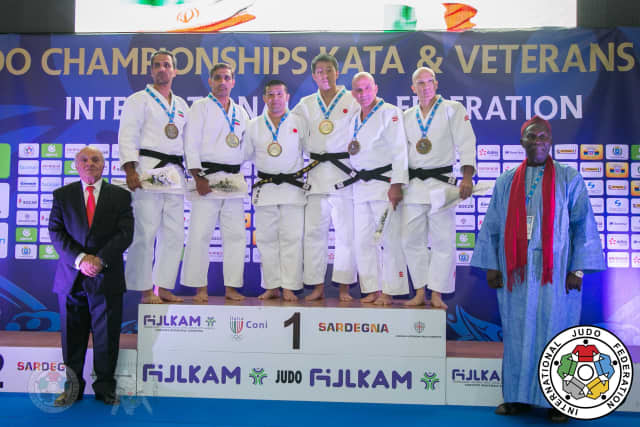 Stay tuned to the IJF website for more news on Kata and next year's World Championships event. 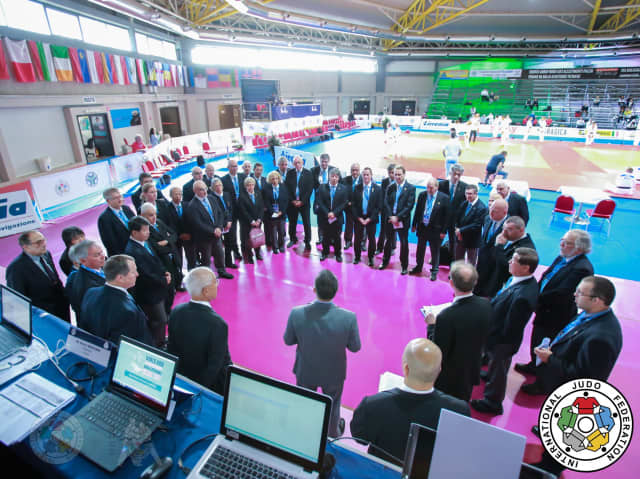 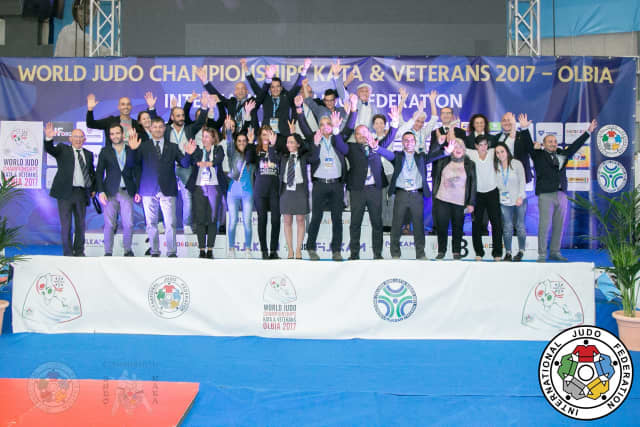