Written by Nicolas Messner on 21. Jan 2018
Share
As the 2018 Tunis Grand Prix comes to an end, the dismantling of the hall has started and the delegations are already packing after three days of intense activity. From January 19 to 21, 335 competitors from 46 delegations participated in what was the first event of the season. Perfectly organized by the Tunisian Judo Federation, the Grand Prix has kicked off a World Judo Tour that, from May on, will open the qualifications for the Tokyo 2020 Olympic Games. 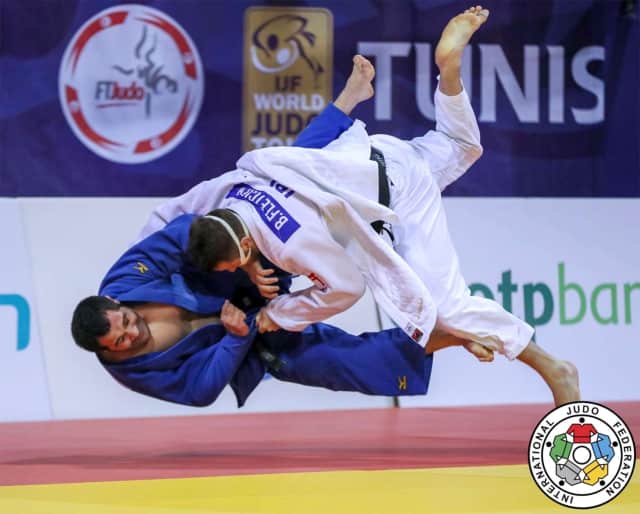 Thus this year is crucial for all athletes who dream of the Olympic podium while judo will return to its homeland in three years. By then a lot of competitions will take place. There will be joy and disappointment, but what is certain is that after these first days, the show is already guaranteed.

A brief analysis of the statistics highlights the fact that 24 countries were medalists in Tunis, that the five continents are represented on the podium and that twelve nations have won a gold medal. This is a record. This bodes well for the months to come.

During this edition of the Grand Prix, which was back in Tunisia after eight years of absence, we could see experienced athletes who were looking for their benchmark to continue or restart their careers. We also saw a lot of young people who had done well in the Cadets and Juniors categories and who now come in force to the Seniors. 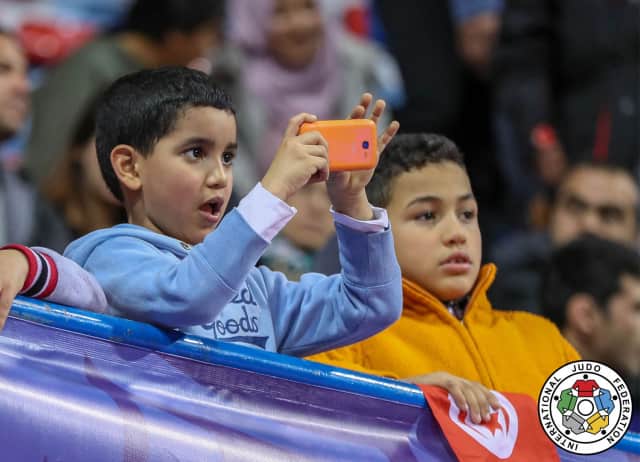 If no country has really dominated, hence the superb distribution of medals, some have performed very well. Kazakhstan finished top of the nations standings with two titles, beating Ukraine, also with two titles, thanks to the number of bronze medal difference. Japan, which was in the 10th place yesterday, is back in third position thanks to the title of Izumi Mao today. Kosovo is also very well ranked, with one title and two silver medals, especially the first for men at this level of competition. Behind the scores are very tight. It will be interesting to follow the results of the next tournament in Paris which will launch the Grand Slam season. Paris is a monument in itself and many countries will be there with very strong delegations. A few weeks later, it will be Dusseldorf's turn to dive into the deep end, since its promotion to a Grand Slam.

The judo on show today was very spectacular with a dynamic and varied final block during which we saw outstanding technicians, such as Kazakh Islam BOZBAYEV, who was able to score an anthological tai-otoshi on former world champion TOTH Krisztian (HUN). We will remember in particular the fairplay gesture (see below) of the Hungarian who warmly congratulated his opponent of the day. The sport is beautiful when it is practiced at this level of performance and respect. In the same category we have seen the interesting return of Noel VAN T END (NED), whose drop-movements have worked pretty well today. 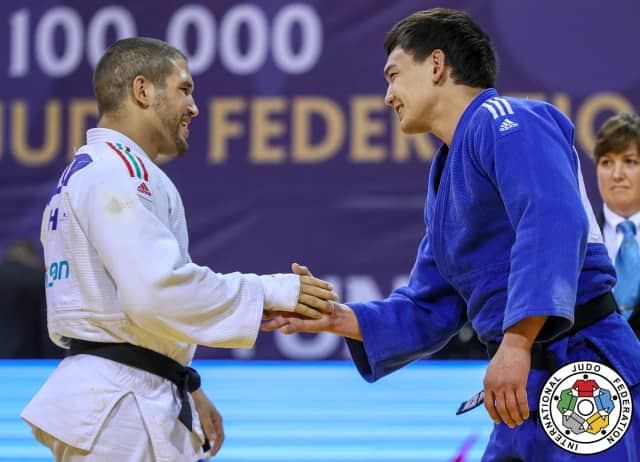 The title of Benjamin FLETCHER for Ireland had a nice taste. Formerly British, he made the choice to move to Ireland. A good choice for him as he was extraordinarily successful on the Tunisian tatami the whole day. It was the first ever gold medal on the World Judo Tour for an Irish athlete. We look forward to seeing him again in the -100kg category which is among the strongest at the international level.

The female heavyweight category was the most anticipated category for the local audience. All the spectators had eyes only for their champion Nihel CHEIKH ROUHOU, bronze medalist of the last open world championships and who, once again, climbed on an international podium. Nihel, who had stopped her career after the Rio Games, had a big smile at the end of the tournament. Probably a little short of training, she still showed very nice things throughout the day and we'll have to follow her in the upcoming months. The performance of the Tunisian star, should not overshadow the superb gold medal of Belarus Maryna SLUTSKAYA, while Brazil seems to have found a new pearl in the person of Beatriz SOUZA. 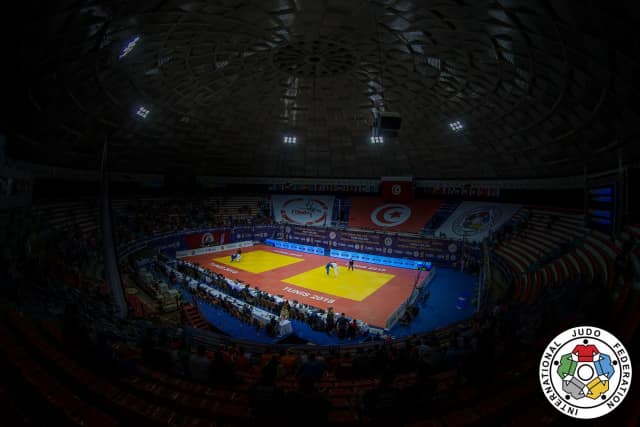 Finally, in the men's heavyweights, in the absence of the most successful athletes of the moment, we have nevertheless witnessed an interesting competition, with a fraternal battle between the real heavyweights and athletes coming from the -100kg and having made the choice of dynamism and mobility to overcome power. Iran's Javad MAHJOUB made a good impression even if he lost in the final against the Ukrainian Oleksandr GORDIIENKO.

The lights went out in Tunis. They will relight in Paris on February 10 and 11 for new great adventures and beautiful stories of judo.