Written by Mark Pickering on 13. Jul 2019
Share
The IJF and Commonwealth Judo Association (CJA) renewed their MoU on Saturday at the IJF Presidential Office. 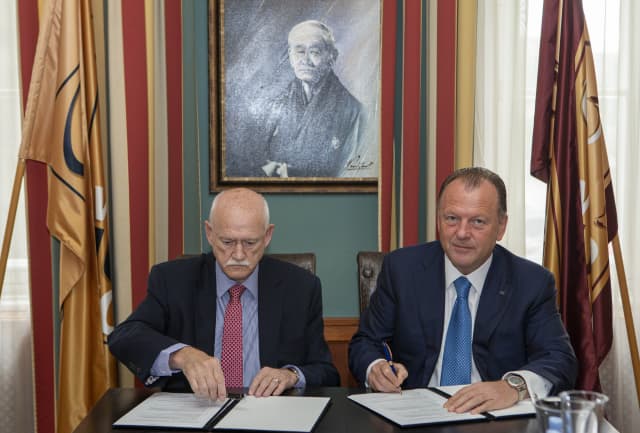 IJF President Mr. Marius L. VIZER and CJA President Richard KENNEY signed the agreements between judo’s world governing body and the CJA, the sole official representative body for judo across the Commonwealth since its establishment in 1986.

The MoU, which was first signed at the Paris Grand Slam in 2016, is for a period of four more years, and after four more years, with an automatic renewal every four years with the mutual agreement of the parties.

Both judo bodies have today recommitted themselves to working together to build a regular dialogue with each other and to disseminate judo across the Commonwealth. 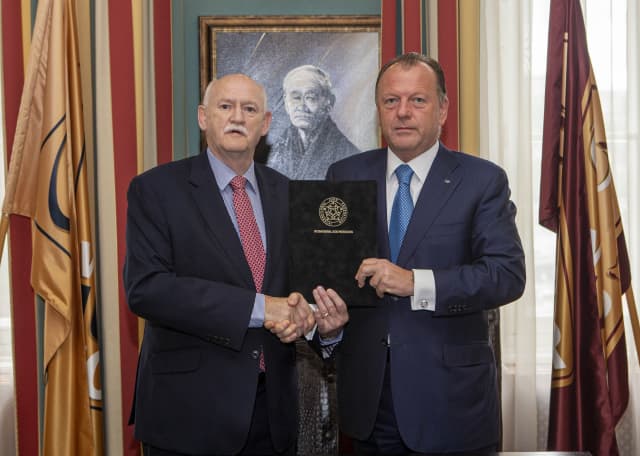 The IJF and CJA have now paved the way to hold joint competitions and events related to the Commonwealth Games and together will develop a common communication and media appearance.

Development opportunities will be explored including programmes for coach education; referees and officials’ education and the provision of development and professional advice to Commonwealth member nation’s judo federations.

The CJA is currently preparing for its 2019 Commonwealth Championships in Walsall, England, from 24 -29 September. Click here to visit the official website for the event.