By Gabriela Sabau on 25. Dec 2018
Share
After a year full of excitement, discover some of the images that marked season 2018. 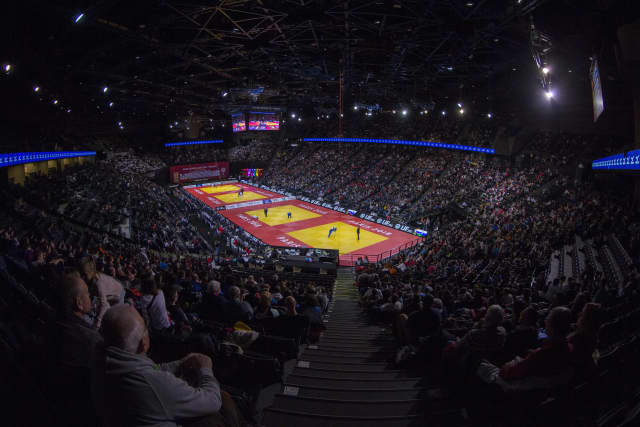 The Paris Grand Slam at the begining of the season is always a must see for thousands of spectators. 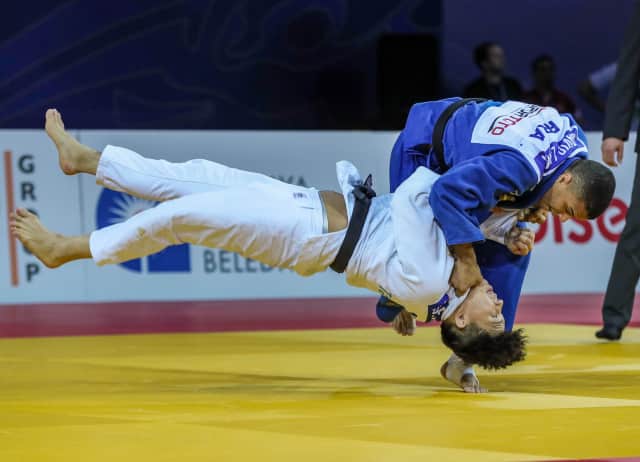 Throughout the season and throughout all the IJF World Judo Tour events, amazing performance are produced by athletes from all over the world. 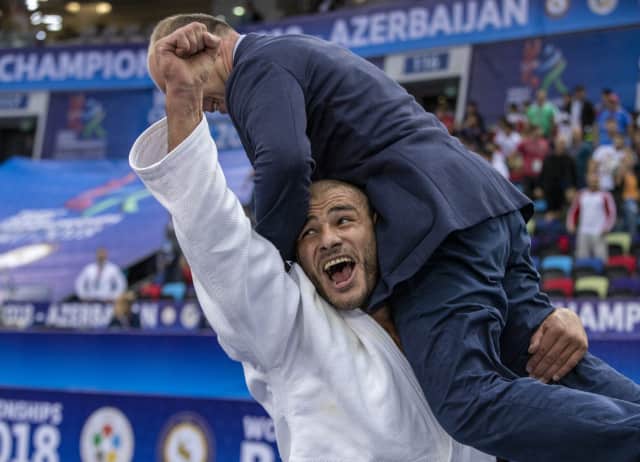 The question was, who will be the new heavyweight World Champion. The answer is Gahum Tushishvili of Georgia. 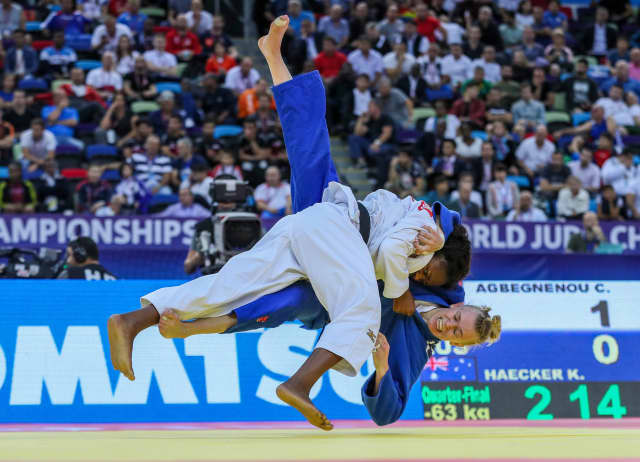 An other spectacular move executed by Clarisse Agbegnenou (FRA). 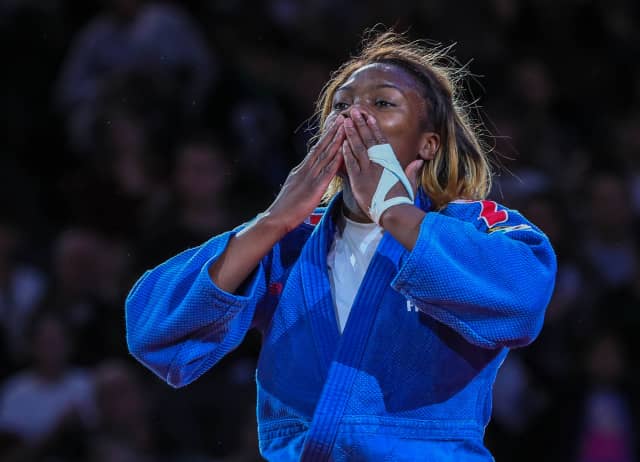 Clarisse Agbegnenou finished the year at the top of the World Ranking List, as she won the World Judo Masters after claiming gold at the World Championships. 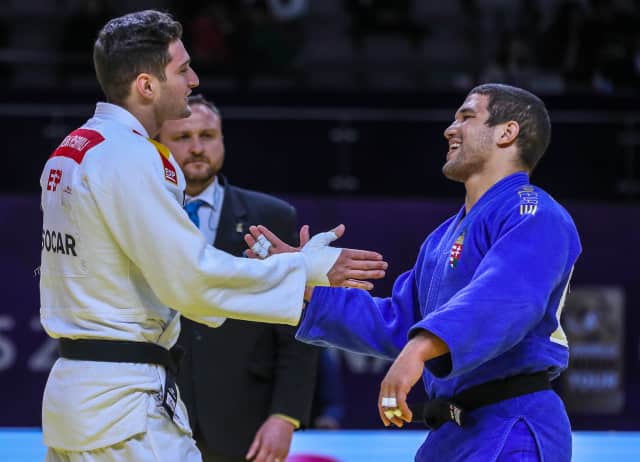 With his new red backpatch (World Champion), Nikoloz Sherazadishvili (ESP) is the man to defeat. But once again, on the occasion of the last World Judo Masters, the Spaniard topped the medal podium. 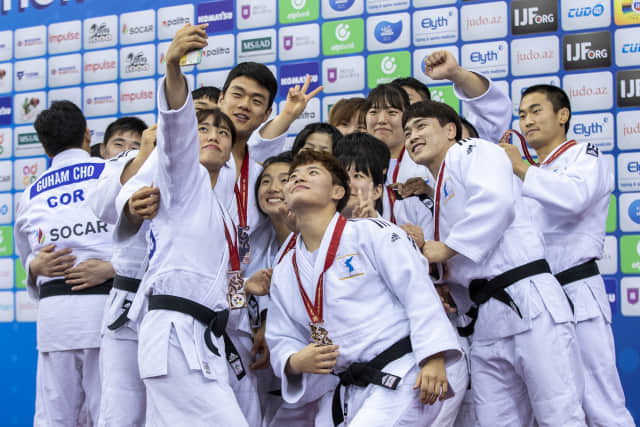 On the occasion of the Team World Championships, in Baku, Azerbaijan, both Koreas (North and South) competed under the same colors and won an extraordinary bronze medal. 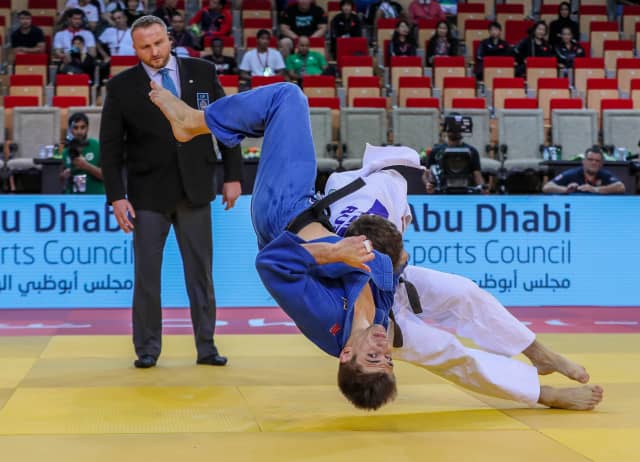 Some times, judo can be really acrobatic.

The Youth Olympic Games in Buenos Aires, Argentina, were definitely a great success, and showcased the next generation of champions. 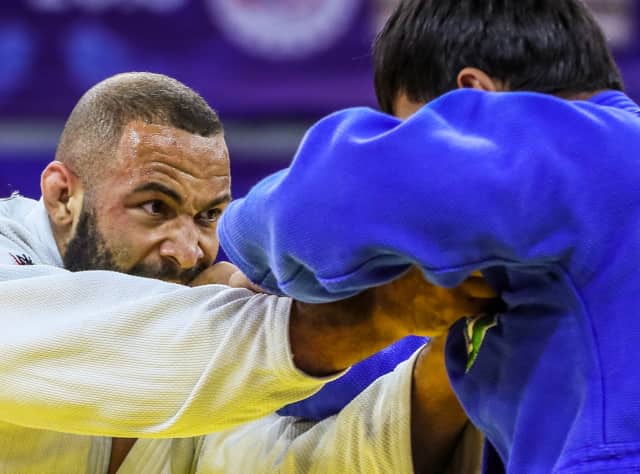 Roy Meyer (NED) is always a serious contender to get on the podium. The Dutchman alwasys produces spectacular judo. 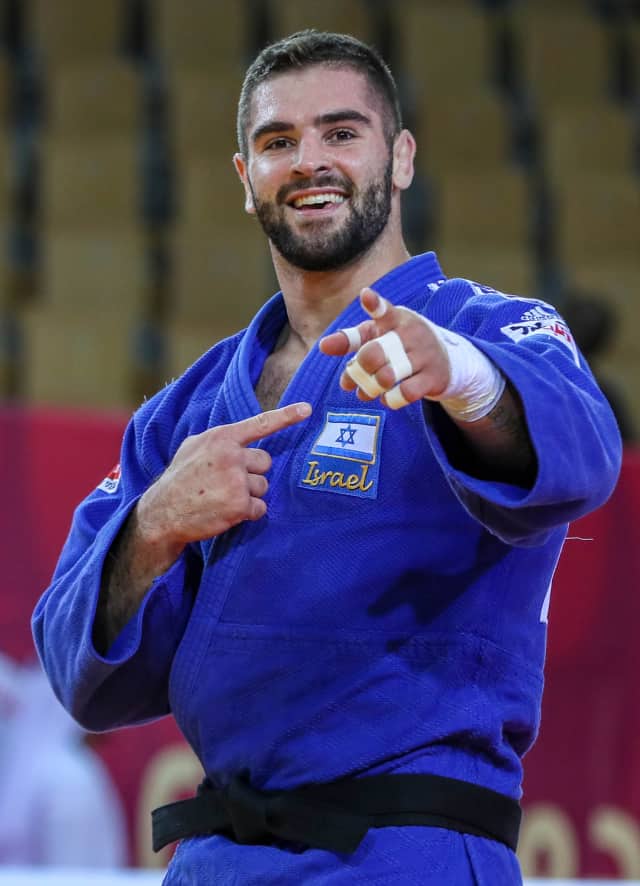 On the occasion of the Abu Dhabi Grand Slam 2018, all nations could participate under their own flag and anthem.

The IJF team is sending you their Season's Greetings and we'll be happy to propose you more judo in 2019.
See also
breaking news
Are You Judo Fit?