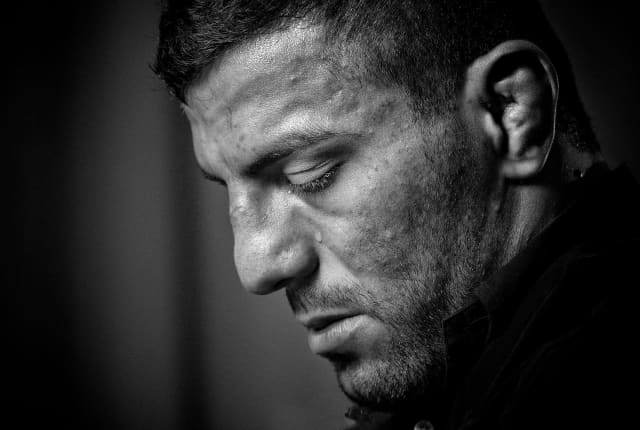 The International Judo Federation (IJF) has been informed that the August 28th 2019, during the last 2019 World Championships in Tokyo, a judoka from Iran Mr. Saeid MOLLAEI (-81kg) has been instructed by the Iranian authorities and the Iran Judo Federation to withdraw from competing to avoid a potential contest against an Israeli athlete, in this case, Mr. Sagi MUKI.

These facts and actions are in gross contradiction with the content of the letter sent to the IJF on May 8th, 2019 under the signature of Presidents Seyed Reza SALEHI AMIRI, President of the I.R. Iran NOC and Arash MIRESMAEILI, President, I.R. Iran Judo Federation, which categorically confirms that “…by means of this letter, we would like to confirm that the I.R. Iran NOC shall fully respect the Olympic Charter and its non-discrimination principle and the I.R. Iran Federation shall fully comply with the Olympic Charter and the IJF Statutes…”.

Furthermore, they constitute a serious breach and gross violation of the Statutes of the IJF, its legitimate interests, its principles and objectives as well as of, in particular, but not limited to, the IJF Code of Ethics and the Olympic Charter.

Without prejudice to any further allegations, these facts and actions constitute specifically a breach of the following texts:

- The IJF Statutes and especially:

The article 1.2.2 (respect of the principle of the universality and political neutrality of the IJF).

The article 1.2.4 (rejection of all forms of discrimination, no matter the reason, in particular related to race, colour, sex, sexual orientation, language, RELIGION, POLITICAL or other opinions, NATIONAL OR SOCIAL ORIGIN, wealth, birth or any other situation).

- The IJF Sport and Organisation rules (SOR) and especially :

- The IJF Code of Ethics.

The IJF Executive Committee considered that such a conduct is intolerable, and, consequently, has decided, in accordance with article 28 of the IJF Statutes, to initiate a disciplinary procedure against the Iran Judo Federation and to submit the case to the IJF Disciplinary Commission of the First Instance.

REGARDING THE CASE FILE

The Commission note that the article 28.2 of the IJF statutes is applicable to the case.

The alleged actions are serious enough to consider the application of a protective suspension in accordance with the article 28.2.4 of the IJF statutes.

The Commission note that similar actions were observed by the past. During the 2004 Olympic Games the actual President of the Iran Judo Federation, Mr. Arash MIRESMAEILI, has been instructed by the Iranian authorities to withdraw from competing to avoid a potential contest against an Israeli athlete. The same situation happened also during the 2019 Paris Grand Slam regarding Mr. Saeid MOLLAEI.

The Commission note that the next IJF event will be the Tashkent Grand Prix on 20th September 2019.

The Commission has a strong reason to believe that the Iran Judo Federation will continue or repeatedly engage in misconduct or commit any other offence against the legitimate interests, principles or objectives of the IJF.

ON THESE GROUNDS, THE IJF DISCIPLINARY COMMISSION

- Pronounces against the Iran Judo Federation a protective suspension from all competitions, administrative and social activities organized or authorized by International Judo Federation and its Unions, started from 18 September 2019 to the final Commission decision regarding this case.

- Decides that this protective suspension is immediately enforceable even if the sanction is not yet final.

- Says that this decision shall be communicated to :

- Informs The Iran Judo Federation that this decision is subject to appeal with the Court of Arbitration For Sport. The time limit for appeal shall be twenty-one days from the receipt of the decision appealed against.