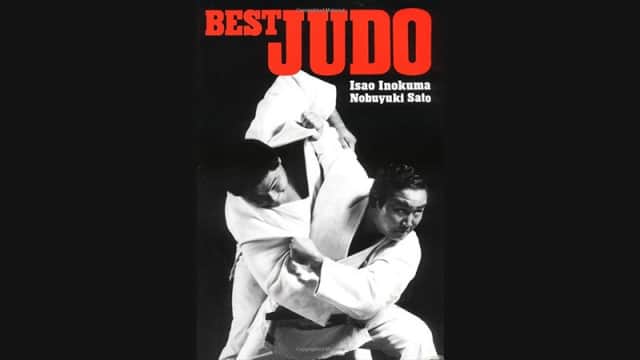 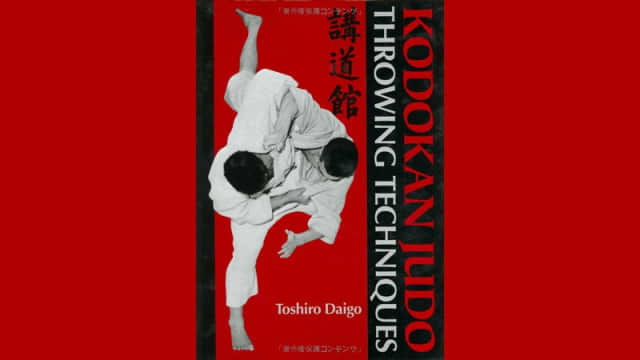 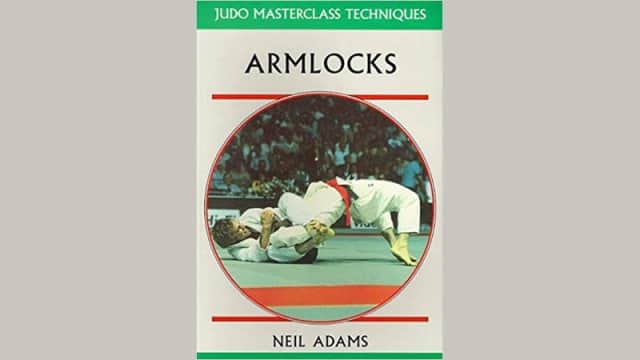 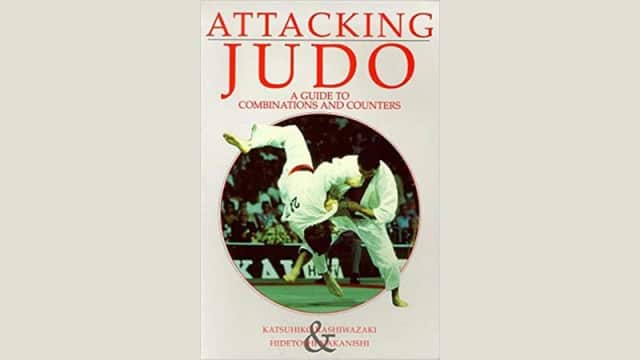 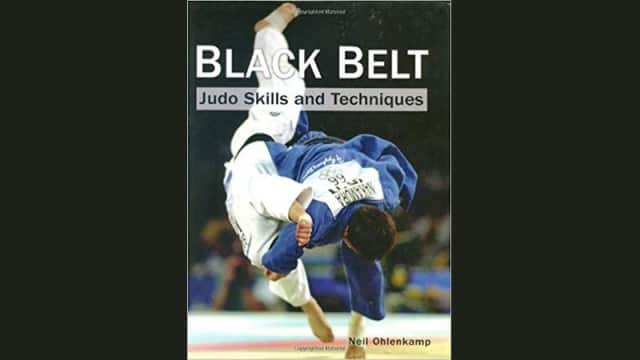 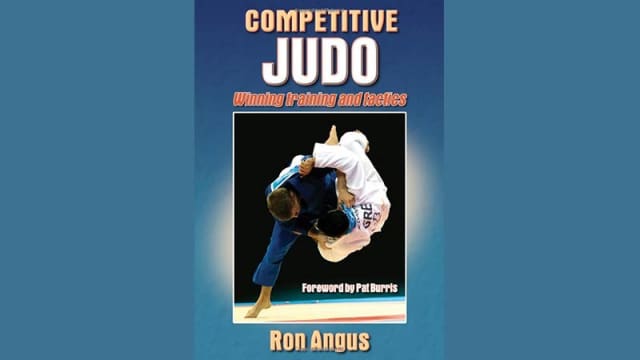 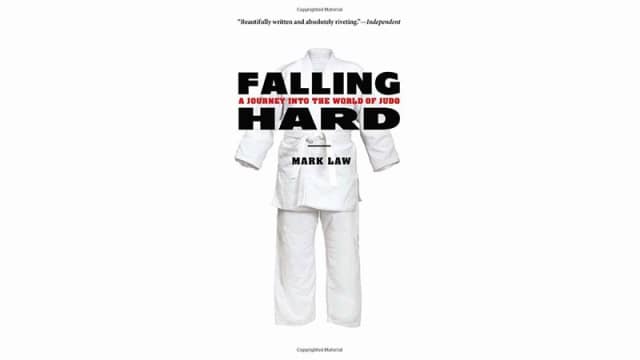 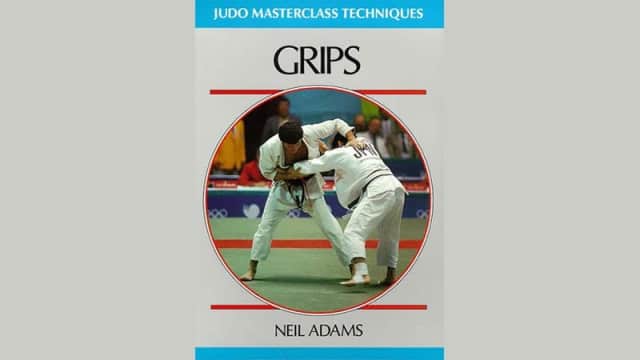 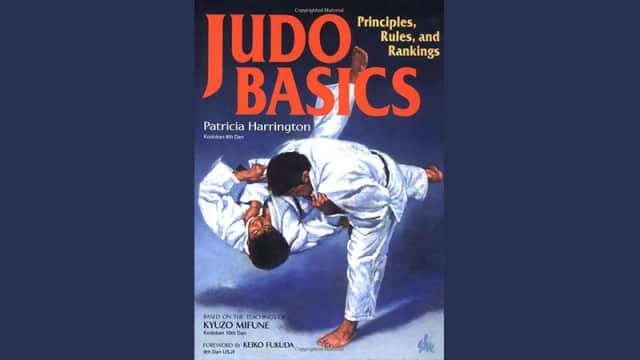 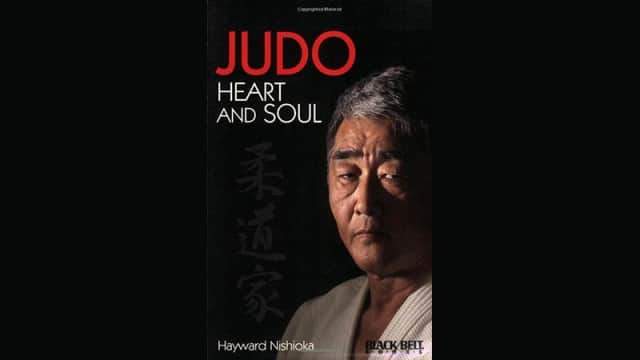 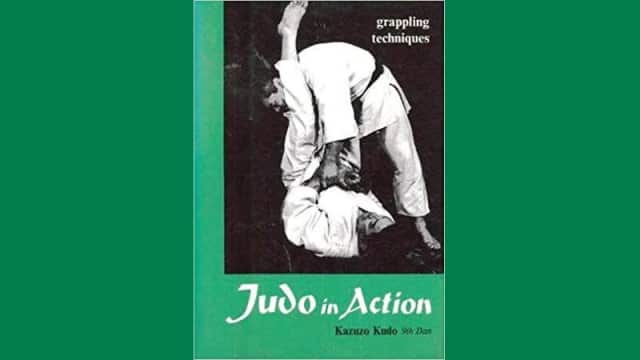 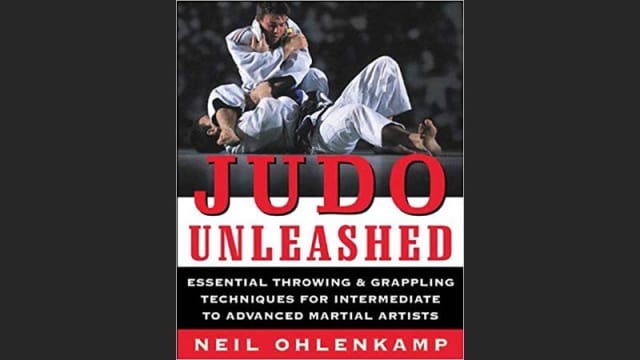 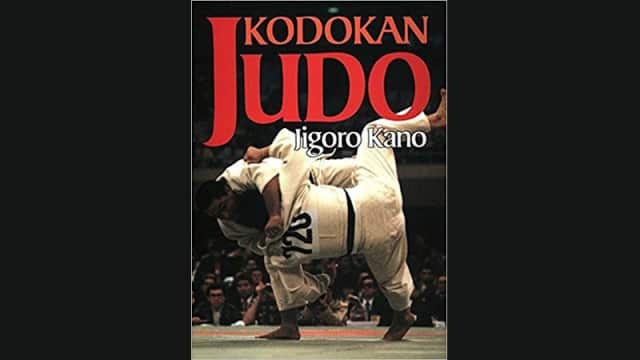 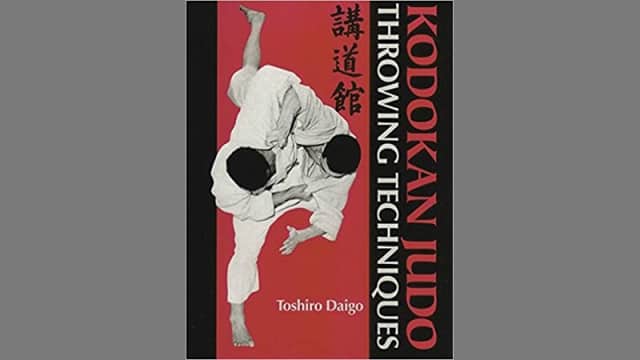 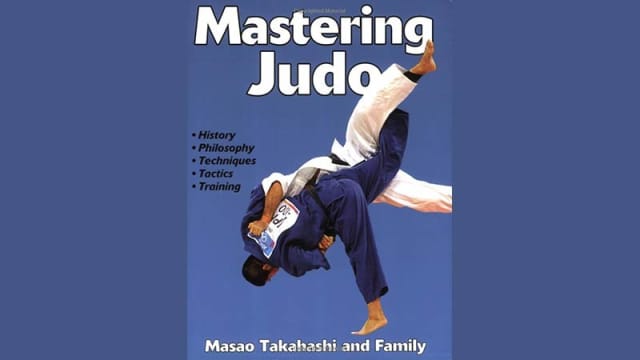 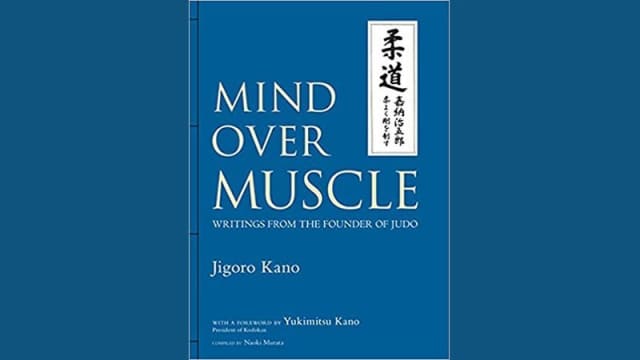 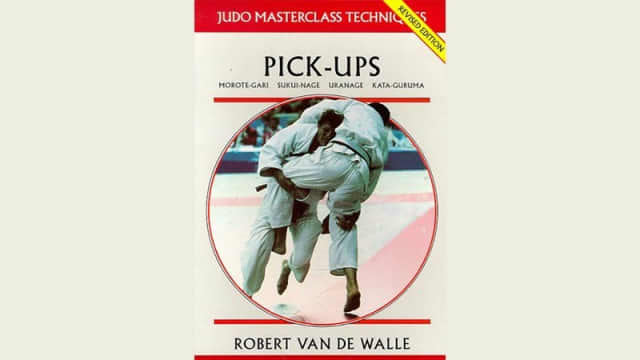 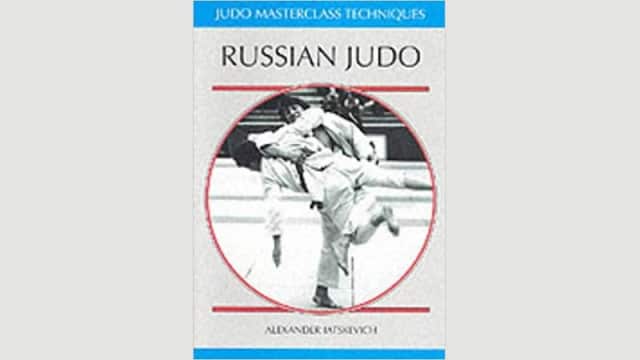 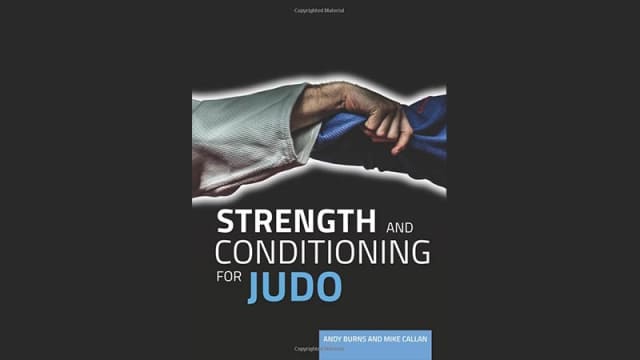 The A-Z of Judo Syd Hoare 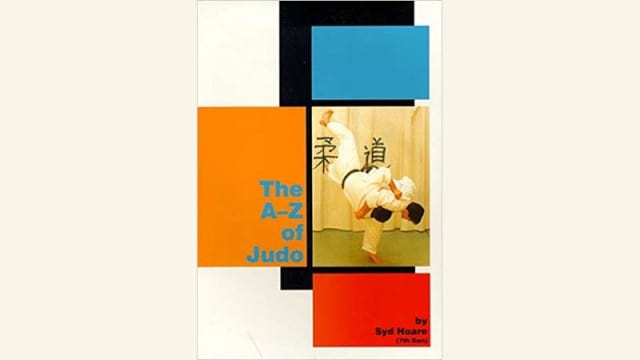 The canon of Judo Kyuzo Mifune 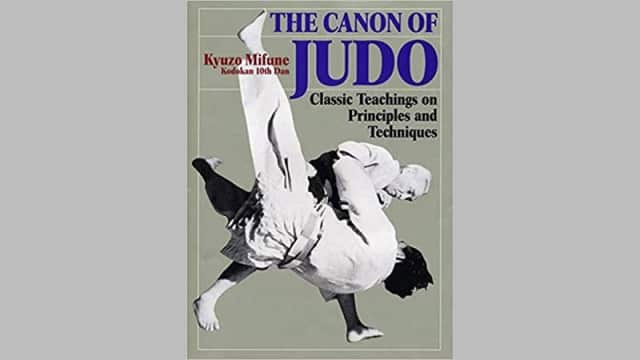 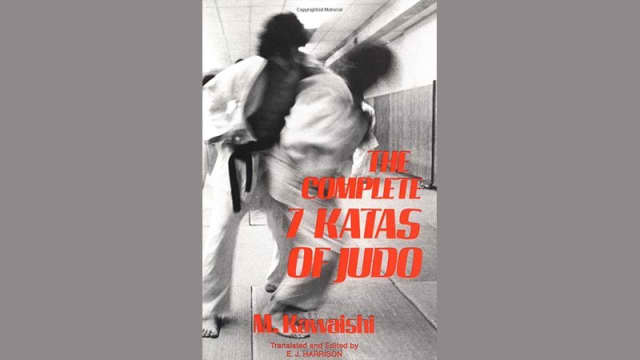 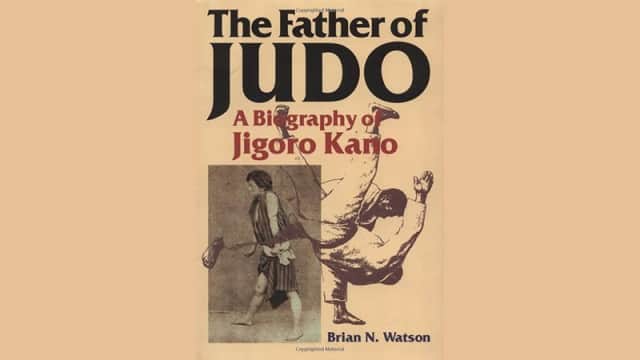 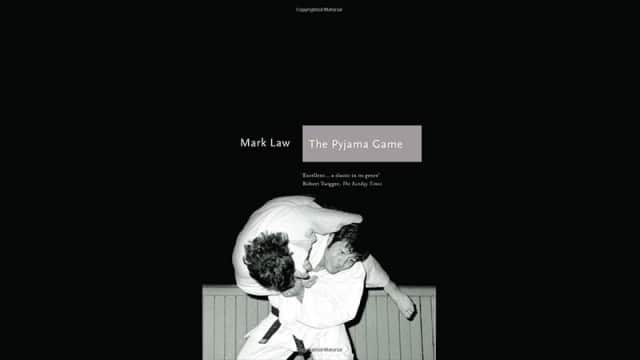 The secrets of Judo Jiichi Watanabe 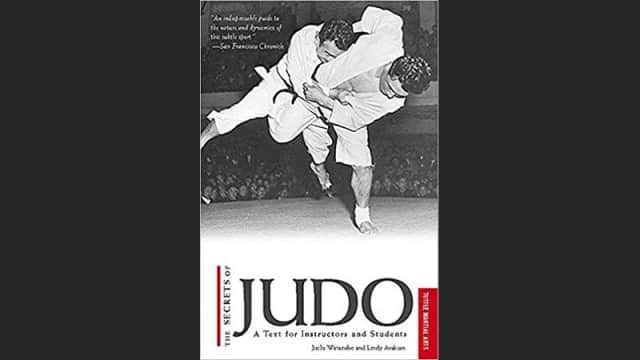 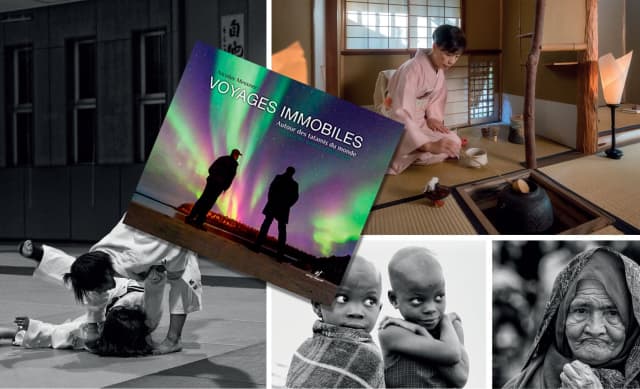 A crazy plan to some, an ambitious project to others, reckless or brave!!! An idea that first went through my mind in 1996, on the day that I got my black belt: the desire to travel and explore the world, club by club, dojo by dojo, practising judo as I went! Reaching out to others, learning about their culture, their environment, sharing with them this same passion for the effort and the values and principles devised by the founder of this martial art and educational system! This dream of every judoka, this extraordinary personal adventure, from 14 September 2015 to 12 July 2017, I did it! In all humility, I swapped my status as a teacher for that of a student! I went and I managed to take part in training in 41 countries, a symbolic number representing my age when I finished my intense, eventful, moving and challenging journey! 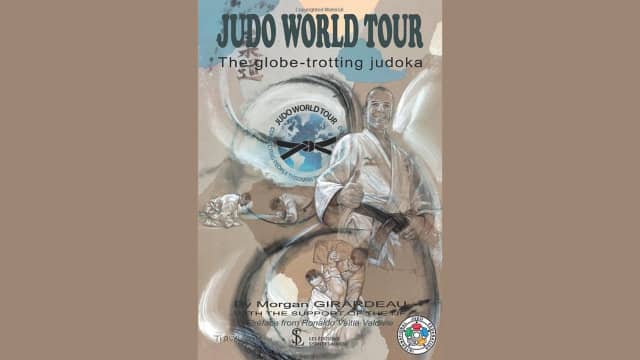