Written by Christian Pierre, Emanuele Di Feliciantonio on 08. Jul 2019
Share
Besides the fact that his judokas collected nine medals Judo Canada President Michael Tamura could not have wished a better ending for the inaugural Montréal Grand Prix: a clash between the Rio 2016 Olympic Heavyweight Champion Teddy Riner (FRA) and the Vice-Olympic Champion Harasawa (JPN). A thriller rematch with a similar outcome … gold for the charismatic Frenchman. 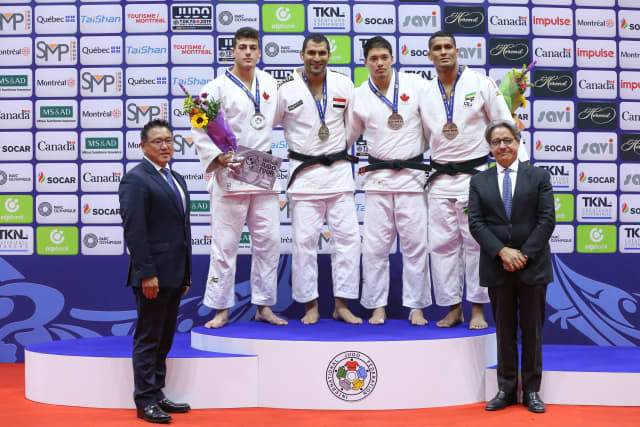 The fans want more. “Everyone I was talking to, they asked me when is the next one. We are very happy about that. We hope the Worlds Cadets can come to Canada and obviously we will be talking of doing another Grand Prix. As the atmosphere was so intense. Our athletes that are here, they just loved it.” 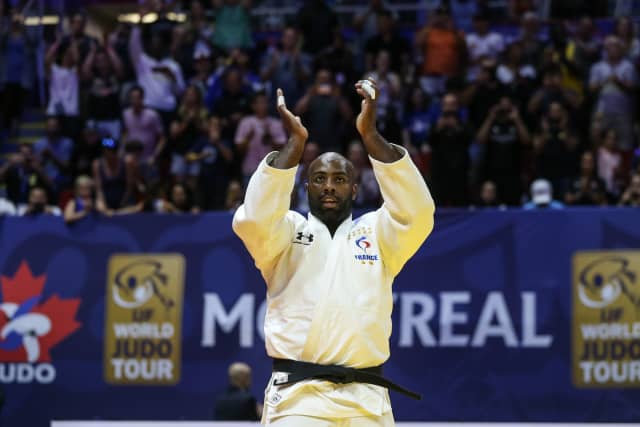 A successful return to competition for Teddy Riner (FRA)

Also, the crowd was fantastic. “My hat goes off to the people who came to watch the competition. They have good knowledge of judo and they have respect when they see good judo. So, this was quite exciting for us as an organization. Win or lose, the fans where here to watch good judo.”

Sometimes one had the impression to be in France with the crowd chanting “Teddy, Teddy, Teddy”. “Wasn’t that incredible? I think everyone was shocked to see how many people adore this fine athlete, who really is our icon of the sport, like Wayne Gretzky for ice hockey. And because of the knowledge of judo, when you have someone as Teddy, you couldn’t be asking for anything more for us. I’ll be forever indebted to Teddy and him coming here and supporting us by returning to competition at our Grand Prix and then pocketing a gold at the same time. Wow!,” a very happy Judo Canada President ends.