Judokas Planted a Tree in Chelyabinsk

Written by Nicolas Messner on 25. May 2019
Share
The theme of the 2019 World Judo Day being ‘PLANT A TREE’, after Italy a few weeks ago, it is the turn of the Judoka from Chelyabinsk in Russia to plant a tree. 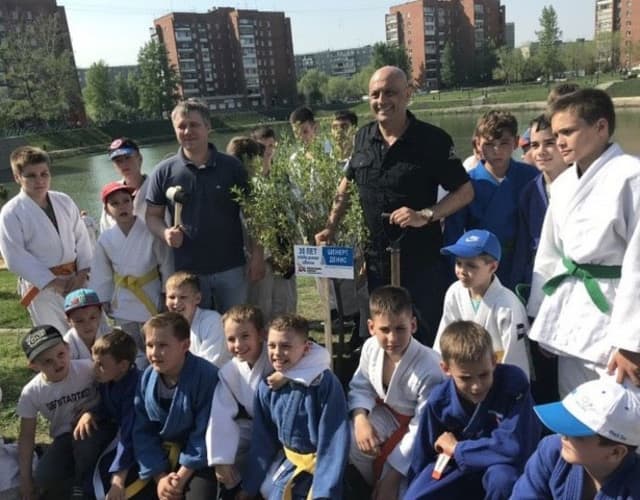 That was recently done by the Judo Federation of the Chelyabinsk region, were the 2014 World Judo championships were held.

“Children and coaches of the ‘Lion’ Judo Club were the first of the Chelyabinsk judokas to support this initiative“, declared Alexander Perevoznikov, one of the founders of the club and an international referee, before adding: “This year marks the twentieth anniversary of the club. It was the first association in the Chelyabinsk region to train children from the age of 4. More than 3,000 boys and girls have already completed the training course in ‘Lion’“. 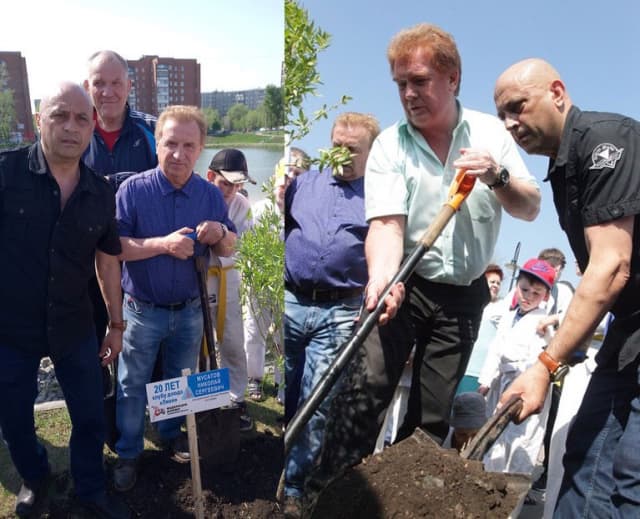 Beside all the children, who took part in the ceremony, several important personalities were also present to plant the tree: The vice-president of the Judo Federation of Chelyabinsk region and Master of Sport, Denis Lapotyshkin, the principal of the Judo Olympic training centre of Chelyabinsk region, Valeriy Shirshikov, the Merited Coach of Russia, Alexander Miller, and the Merited Master of Sports, 5-time medalist at the World Championships and the 2-time medalist at the European Championship, Kirill Denisov. 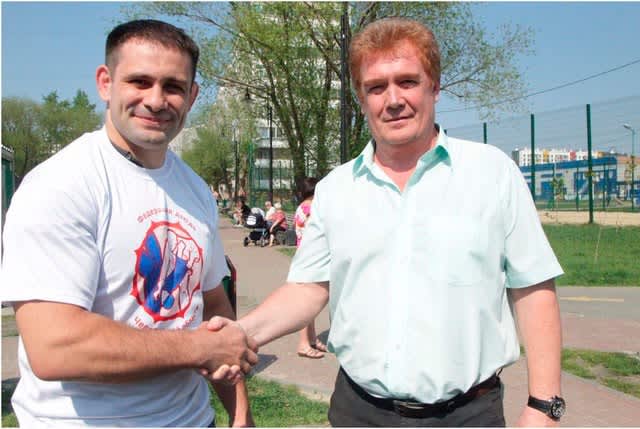 Alongside this big group of children, parents and officials, were also the mayor of Chelyabinsk, Vladimir Elistratov, and the Head of the Administration of Leninskiy District, Alexander Orel.

Planet Earth is in danger. Scientists all over the world and more and more observers agree that if nothing is done, our common home, and therefore its inhabitants, us, do not have a guaranteed future. The International Judo Federation wants to participate in the common effort to provide a better future for our children.

On the occasion of the World Judo Day, which is held every year on October 28th, the birthday of the founder of Judo, Master Kano Jigoro, we invite all judokas, all judo clubs and national federations, to launch a big operation called 'Plant a tree'.

Today, more than 40 million people practice judo around the world. This potentially represents a large number of trees that can be planted in the four corners of the globe. Recognizing that the seasons are not the same everywhere at the same time, the IJF is launching this major project now to allow everyone to be involved. Also aware of the symbolic role of such a programme, the IJF invites everyone to take a small step and educate the youngest in the preservation of our environment. 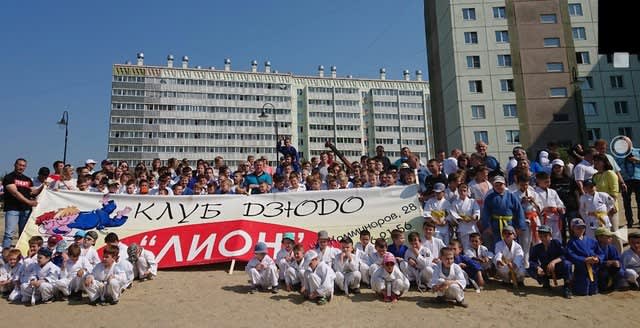 The World Judo Day was successfully launched in 2011 and is a great opportunity for all judokas to come together under the banner of the educational values of our sport. The themes of the past editions of the WJD: FRIENDSHIP (2018), COURAGE (2017), JUDO FOR THE WORLD (2016), UNITY (2015), HONOUR (2014), PERSEVERANCE (2013), JUDO FOR ALL (2012) and RESPECT (2011). This is a day dedicated to coaches, fans, judoka and everyone with a passion for one of the world’s most widely practiced sports.

In the coming weeks, we will release all the necessary information to participate in the 'PLANT A TREE' operation. Stay connected and start planting trees.