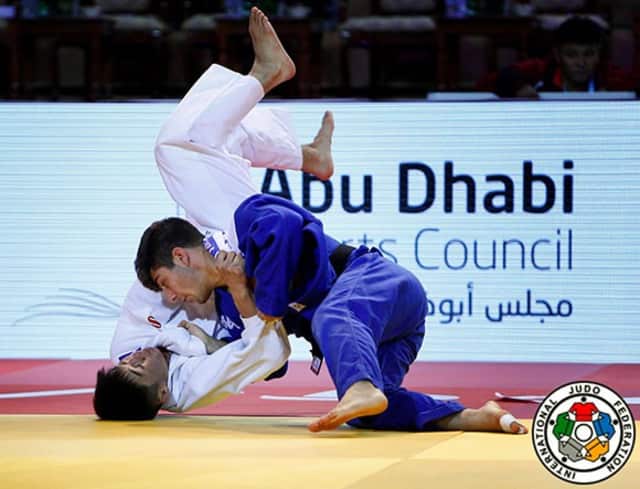 After several meetings and visits that took place, the International Judo Federation signaled to the local organizer, comprising both representatives of the Sports Ministry and the DPR Korea Judo Association, during several discussions and exchanges, that there are some outstanding issues like air accessibility of Pyongyang, safety and security of participants and their belongings, communications with the outside world, possibility of live streaming etc. Several international flights with the best access to Pyongyang were cancelled, which creates a big logistical issue to approach locations.

These are issues that continue to be uncertain today as well. In addition, one of the conditions that was always reminded during the preparation phase, was a stable international situation of the country. At present, this situation is alarming, and the outcomes are difficult to predict.

A number of countries – national federations and individuals concerned, communicated with the IJF, via formal or informal channels, that they are worried about this event. Some of them declined participation, others expressed concern regarding the participation of their children at this event.

In light of all the above and with the uncertainty surrounding the international relations of DPR Korea in the coming months, the Executive Committee of the International Judo Federation decided to postpone this event hopefully to the near future, but only when the political situation is stable at an international level and the outstanding conditions are entirely fulfilled.

The Judo World Championships Juniors 2017 have been relocated to Zagreb, Croatia.

We remain committed to promote peace and unity between nations through our sport, and ensuring the best conditions for all participants in all IJF Events.

Judo for Peace
Friendship at the Summit