Written by Marina Mayorova, Christian Pierre on 27. Jul 2019
Share
When Olympic champion Tina Trstenjak entered the tatami for the golden bout in the -63kg category, the crowd went cheering ‘Tina, Tina, Tina’. More so when she beat opponent Nabekura from Japan to grab the gold. 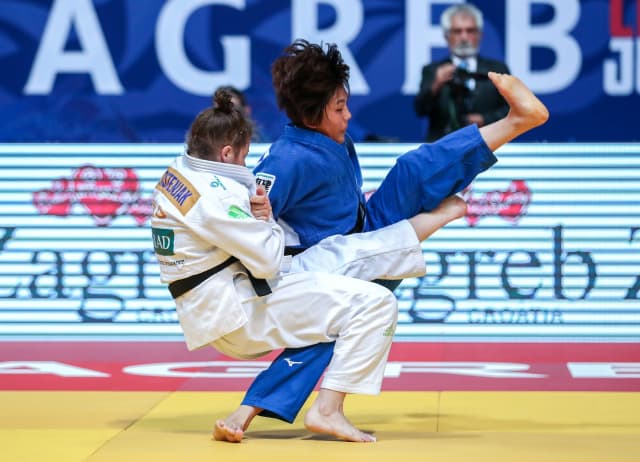 “Yeah, really nice,” Tina said. “A lot of Slovenians crossed the border to come and cheer for me. Also, a lot of Croatian kids came to cheer for me as I often work out with them on the tatami. I think the Croatians like me,” she smiles.

The golden name patch on her back, pointing out to all opponents she’s a current Olympic champion might intimidate, but it is never a guarantee on the mat. “It’s always very hard. I encounter strong opponents and to be frankly, they can always beat me. So, yes, I am happy I manage to get into the final and winning in the end. I felt good the whole day. I think I showed good judo today. I like competing here, I love the atmosphere here in Zagreb, feels almost at home.” 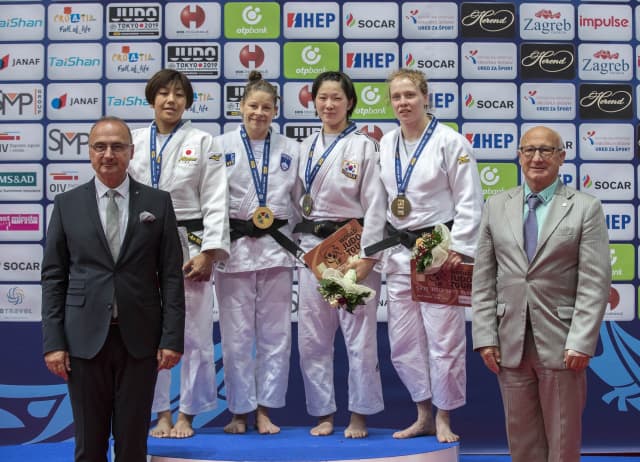 With the IJF Worlds next, this was an important tournament for Tina. “It was the perfect rehearsal. What’s next are the last preparations for the World Championship. I want to show good judo in Tokyo. I’m really looking forward to go to Japan,” ends Tina.