By Christian Pierre on 26. Jul 2019
Share
Zagreb will be in Steven Mungandu’s memory for a while. Being fairly new on the World Judo Tour, Steven pocketed his first win at this Grand Prix in the Croatian capital. 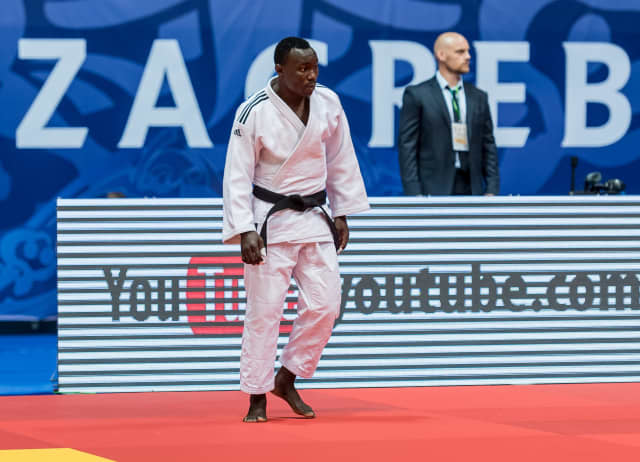 Entering the World Tour last year … in Zagreb, the Zimbabwean improved his performance, as in 2018 he was defeated in the first round. Today he won against Muhammet Kossekov (TKM), seeded 241 on the World Ranking List, fifty spots ranked higher than himself. This tournament is his third on the WJT after Zagreb GP and Budapest GP in 2018. 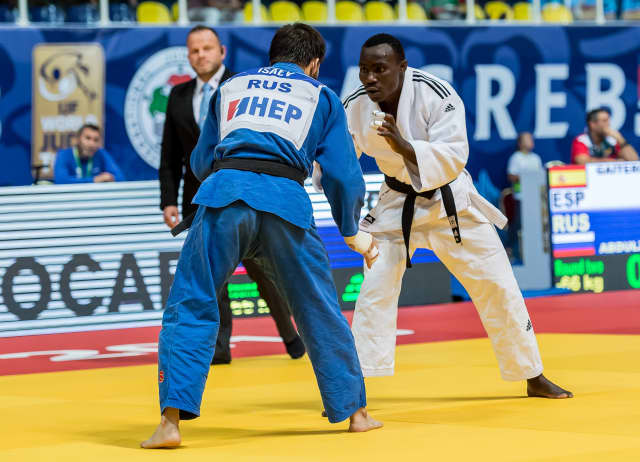 “Last year I didn’t last very long,” he said. “But I worked hard and improved a lot. I listened to my coach and did my best. I’m very happy with this victory. The World Tour is a tough competition. However, I’m not happy with my performance in the second bout against the Russian Issaev. I made some mistakes and I paid dearly.” 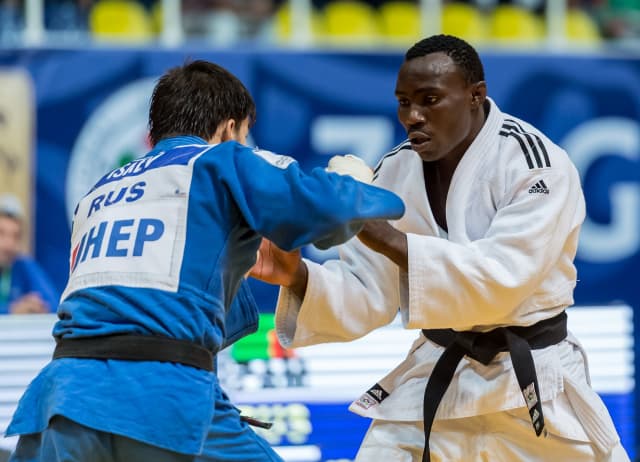 Steven is the sole representative of Zimbabwe here in Zagreb. “Traveling alone and competing here is not easy, but I manage,” the young athlete confides. “I have to continue to work hard and be a role model for the new generation of judokas in my country, so more can come and compete on the World circuit.”