Written by Pedro Lasuen on 17. Apr 2022
Share
Now we know that, in the heavyweight categories and with few exceptions, Brazil and Cuba have the lead. So, the tall, strong and heavy ones arrived at the Pan American and Oceania Championships to make noise and incidentally put some medals in their pockets. Brazil was voracious when it came to biting gold. 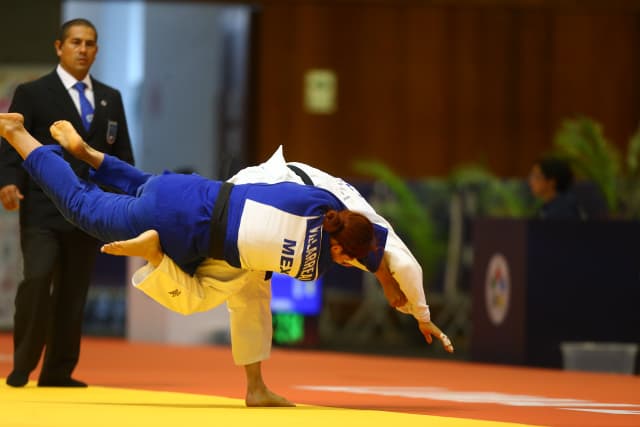 To begin with, a doublet, something like a declaration of intent of the type: we are here, ladies and gentlemen, and we are not moving.

At -81kg, Guilherme Schmidt and Vinicius Panini staged a fratricidal duel. Guilherme wanted the tatami to be like the kitchen of his house, his territory, where he rules. Vinicius wanted to add one more to his card collection. Schmidt won, first gold and first silver of the day for Brazil and it was still early.

It is worth mentioning the two bronze medals obtained by Canada, at the hands of Etienne Briand and Francois Gauthier.

Elvismar Rodríguez was the ray of light of the resistance. There was no way to get the Brazilians off the podium until, at -70kg, the Venezuelan decided something like: that's okay, it's not going to end like this!

Rodríguez conquered the gold, defeating the Brazilian Luana Carvalho, leaving the bronze for the Australian Aoife Coughlan and the incombustible Brazilian Maria Portela.

Thus, Brazil already added a triplet with gold, silver and bronze. For its part, Cuba warmed up its engines. 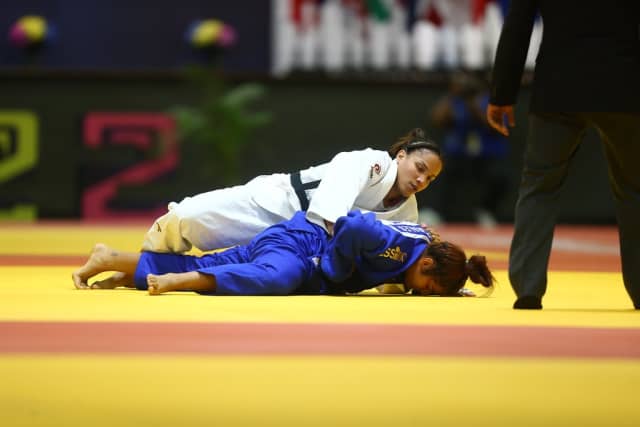 The -90kg category arrived, a weight in which Cuba has Iván Silva Morales, recent winner of the Antalya Grand Slam, runner-up at a world championships, that is, he is not a beginner who just discovers the flavour of the high level. Silva Morales was in charge of stopping Brazil's feet. In the final he beat Marcelo Gomes, while the Dominican Robert Florentino and the American John Jayne reserved the bronzes.

The Brazilian revenge was not long in coming. Mayra Aguiar has been among the elite of judo for an eternity. In Lima she didn't want to miss out on the opportunity to win another gold medal, adding to the other forty-four international medals that fill her room, including two world golds and three Olympic bronzes.

Aguiar beat Venezuelan Karen León. Venezuela put up resistance, as did New Zealand and the Dominican Republic, thanks to Moira De Villiers and Eiraima Silvestre, bronzes in this -78kg category.

The super heavy ones remained, those that take up more space. How could it be otherwise, based on what we had seen during the day, the final pitted a Brazilian against a Cuban. 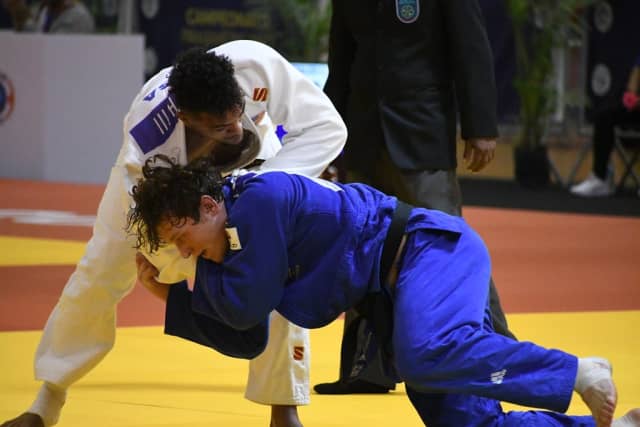 First, the bronze medals, so that we can finish with the gold. The Chilean Francisco Solís and the American Christian Konoval had a great match but to reach the final they should have raised the level of their judo considerably, not least because Rafael Silva and Andy Granda were in front of them. Silva is like his compatriot Aguiar; he has experience and knows how to win medals. The Cuban Granda does not have, not even remotely, the record of Silva, but in 2022 he seems to have reached full maturity, as he demonstrated with the bronze in Antalya. In fact, he arrived in Lima in better shape than Silva and took the gold, Brazil completing a day of Japanese type. Venezuela, the United States, Australia, Canada, New Zealand and the Dominican Republic, were the squires and the rest verified the way they still have to go to be among the first.

NEWS
7 Things to Get Excited About For #JudoBrasilia