By Christian Pierre, Emanuele Di Feliciantonio on 10. May 2019
Share
After Day 1 of competitions at the Grand Slam in Baku, IJF Media asked Neil Adams, Supervisor of the IJF Referee Commission and former European and World champion as well as Olympic silver medalist to present us with his technical analysis of the day. 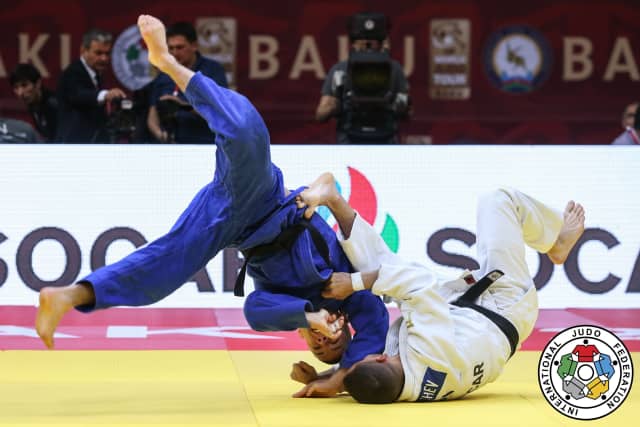 “The best part of the day was in the earlier stages where we had quite some ippons. The second part we saw a bit too many golden scores, but I still think the judo was quite good. The referees were excellent all the way through and very consistent as well. It reflects on the fighters also. They were very articulate, win or lose, their reactions were excellent.

Generally, a good day to begin with, notwithstanding a bit too many golden scores. Hopefully, over the next two days there will be less. 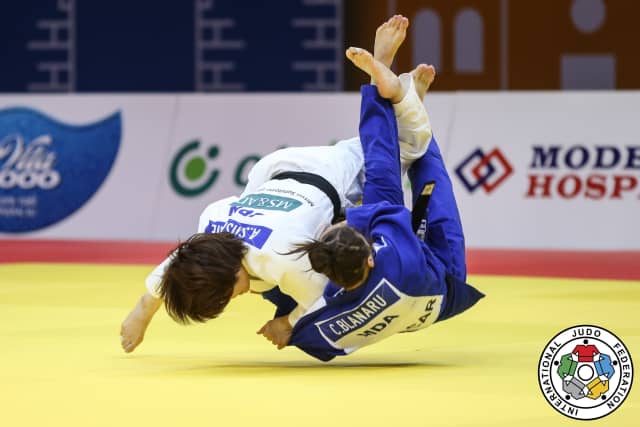 Also, the rules that govern the sport are all about going for ippon or going for scores as opposed to going for penalties. And we don’t want to see too many penalties. The problem is, when it is not governed properly, then too many fighters are playing for negative scores, things that just win the match. We always like to see the judokas go for ippon. The essence is to score. If it comes to two shidos we prefer to see them go for a score instead of a third penalty. That’s what the referees are aiming for and that’s what we as supervisors and assessors are aspiring as well.”