By Mark Pickering on 06. Oct 2019
Share
IJF Hall of Famer Neil Adams cast his expert eye over proceedings on the opening day of Brazil’s return to the IJF World Judo Tour on Sunday. 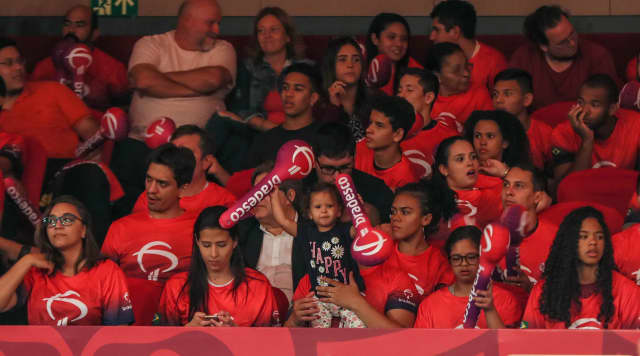 The British legend had high praise for the energetic crowd that is synonymous with Brazil. 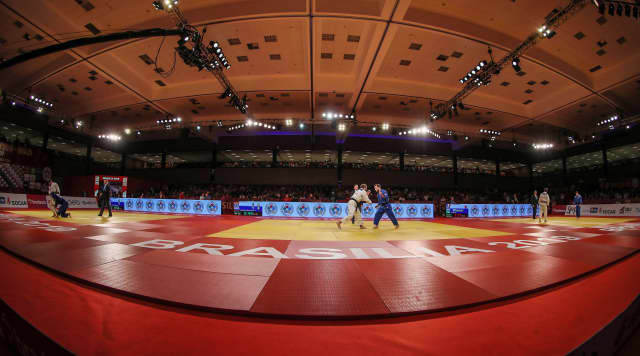 “The crowd was amazing and it’s really good to be back in Brazil,” declared the former world and European champion.

“It’s wonderful to be here, there’s a real carnival atmosphere and that adds a lot to the event. It’s been a very smooth opening day and I’m sure it’s come across very well those watching the live stream and on television around the world.”

Adams spoke honestly about the action on the tatami as he admitted that day one got off to a slow start and gradually improved as the competition progressed to the medal rounds.

“The judo felt a little flat in the morning with too many golden scores, too many drops and too many penalties.

“I think some of the judoka were tired after a long trip and coming off the World Championships. Some judoka were here for experience while others were here to secure points to qualify for the Tokyo 2020 Olympics.”

Adams expects the judo to better and better as we progress through to the heavier weight categories.

“I think we can expect to see more ippons on Monday and more people going for scores. We want to see more positive judo and hope that athletes will not be looking for their rivals to pick up a third shido but rather to win by a score.

“We have to encourage coaches to not look for penalties, I say this to them because they influence the athletes and we all have a part to play in making our sport as appealing as possible.”