Written by Pedro Lasuen on 14. Dec 2020
Share
If lovers are crazy then they should lock us up because you have to profess a lot of love to get up on a Sunday, almost at dawn, to watch television. Judo offers moments like this, full of passion, which are well worth sleeping less hours for. 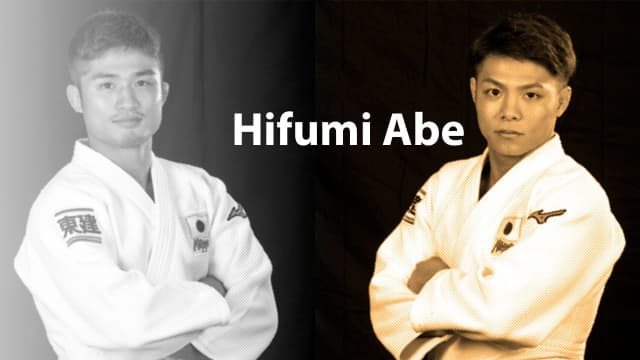 Japan has a problem that only the greats can have. The problem, as contradictory as it may seem, is living in the abundance and the prosperity of a school of judo that shines, lit by excellence. That's fine and it's the envy of many, but when you have a brilliant academy with only one judoka per category able to go to the Olympic Games, then we can imagine the headaches of managers and coaches. Thus, Japan announced the names of those chosen to defend the country's colours at home, at the Tokyo Games; the names of all but one.

There is one special weight category, because the numbers 2 and 3 of the current world ranking aspired to be at the Games; two men who are not just anyone but the last two world champions. We are talking about the -66kg category and Hifumi Abe and Joshiro Maruyama. In other words, the world champion in 2017 and 2018 against the current, defending champion. In general, the one who scores the most points is the one who participates in the Games. However, in Japan, they do things their own way.

There are those who preferred 27 year old Maruyama, Abe's executioner in 2019. Those who know judo say that he is a genius, a new version of Ono and for two years it seemed that he had taken the measure of his rival.

Others supported Abe, 23, who has had a professional contract and sponsors since the age of thirteen, with his equally famous sister, whose physical and mental strength inspire everyone's respect.

To satisfy everyone, the Japanese federation opted for the unwritten law of sports: a fight between the two and that the best would win. That is why we woke up early on Sunday 13th December, to see the latest chapter of a fabulous drama that very few contexts, other than judo, can offer.

Abe came out in offensive mode, very active, while Maruyama waited. A sense of calm emanated from him, waiting for the right moment to strike. Maruyama likes long contests because as time passes his judo grows in size. Abe is more explosive, needing to finish before his rival. It was a very bitter opposition, a close confrontation in which the kumikata and the concentration were decisive. Everything indicated that the fight would end in waza-ari, as it did. Abe attacked with an uchi-mata and Maruyama took the opportunity to counterattack before the throw had a chance to even form. Abe didn't fall, he stayed on his feet and executed a passport-booking waza-ari, with a change to the o-uchi-gari, for his ticket to the Olympics.

The 4-minute bout resulted in another 20 minutes of golden score. Twenty-four minutes of judo at the highest level! It's enough time to make a risotto, read half a newspaper or walk the dog. 24 minutes in judo is a feat. Both ended up exhausted, Abe bathed in tears of relief and Maruyama with the elegance of a defeated champion. 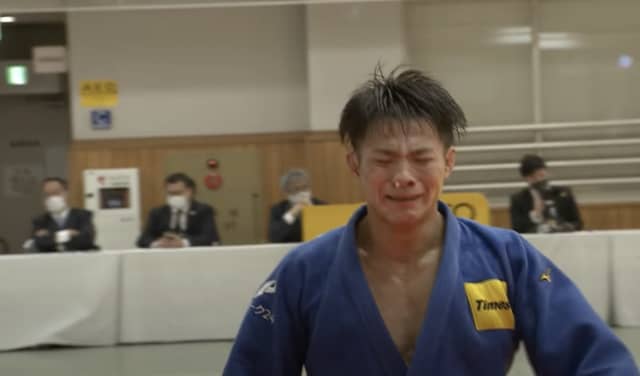 Purists can be satisfied that the rules of our sport leave no room for doubt. Others will mourn the absence of Maruyama and argue, as they already do, that the best, even if there are more than one, have the right to be present at the peak of their sports careers. The truth is that a fight between two monsters of this type is not something usual. That is why judo is so beautiful and demanding, because even when the happiness of one means the sadness of another, the winner is always the same: our sport. It’s the judo that makes us fall in love and that wakes us up at dawn when the rest of the world is still sleeping.

See also
JudoFit Kids Golden League
And the Winners Are