The Secrets of Judo

Written by Pedro Lasuen on 21. Jun 2022
Share
It has been longer than the gestation of a shark eel; a period of anxiety, hard, marked by the pandemic, a space in time during which you had to be patient. The wait has been worth it. After three years of biting their nails, the children of Paraguay can now do what they could not do before. 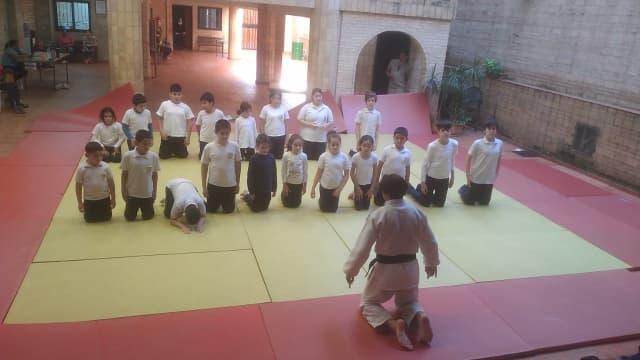 Marius Vizer contributed water to the Paraguayan mill, with an idea that Mr Kanonnikoff was in charge of transforming into a project. To attract more people to dojos you have to start from the bottom. It's that simple.

Thus was born a project to include judo as an optional practice in all schools in the country. The problem is that it is one thing to say it and quite another to carry it out. First, the Paraguayan authorities had to be convinced. Second, the flame of hope had to be maintained throughout the pandemic so that the project would not die out due to lack of patience. Finally, the children and, of course, the parents had to be convinced. 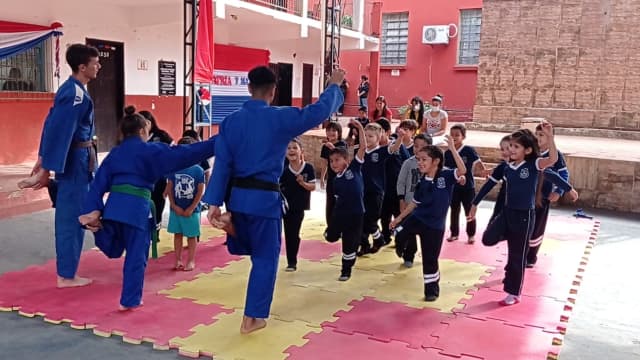 The International Judo Federation kept its promise and helped by sending 350 tatami and following the original path of the project. The Paraguayan Federation did the rest, that is, a good job.

Thanks to an excellent advertising campaign, it managed to attract the attention of children and parents, whose interests are not always the same. The president himself, Sergio Konannikoff, explained it to us.

“The children saw that it as a playful, entertaining activity and one they could enjoy without hurting themselves. Parents understood that their children were having fun while being educated.” This is what is called hitting the target. If a large company paid attention to the performance of the project, the Paraguayan Federation would be a millionaire.

Officially, it all started in May of this year. The contract is for one year, renewable. In less than a month, seven schools and 1,200 children were discovering the secrets of judo twice a week, with smiles on their faces and according to the president, four other schools have already asked to be part of the project. There are more reasons that explain the success of judo in Paraguay. The new judoka are boys and girls and in some cases eighty percent are female. Another key is the quality of teaching, because the coaches are all national coaches with black belts. Nothing has been left to chance and after a month, the fruit is ripe. 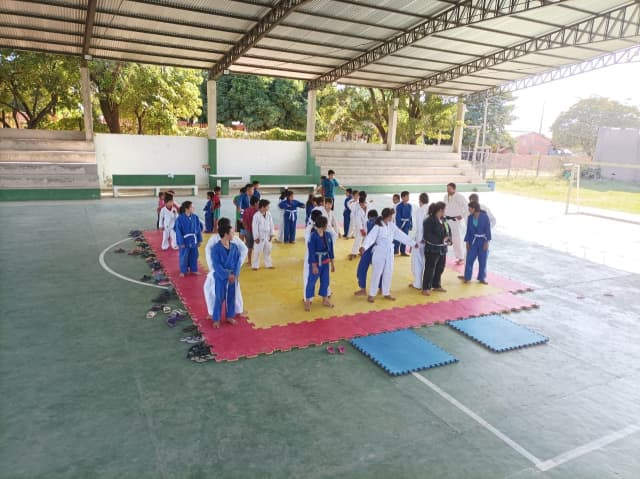 Gestation has taken forever, but when things are done professionally, time can be an ally. As for those children, maybe one day we will meet them in an international competition, a big tournament, or maybe not, but surely judo will always accompany them through their lives.