Written by Nicolas Messner on 08. Feb 2021
Share
For all judo enthusiasts and not just the Japanese, the All Japan Judo Championship for Men and Women is a must-see on the calendar. 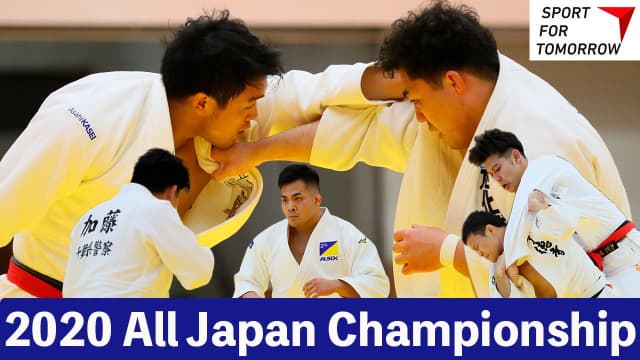 Traditionally the event takes place at the Budokan during a period of rest amid the world Judo Tour (April), but this year the event was held at the end of the season (26th-27th December) behind closed doors, at the Kodokan. Nevertheless, the competition attracted a lot of fans, two weeks after the now legendary match for Olympic selection at -66kg, between Hifumi Abe and Joshiro Maruyama.

After long months of inactivity for the best athletes in the country, we might fear that the level would be a notch below what we are used to and yet it did not happen that way and the competition reached a very good overall level.

So far it is the curent president of the AJJF and of the Japanese NOC, the legendary Yasuhiro YAMASHITA, who won the most titles, with 9 Consecutive gold medals between 1977 and 1985. In the women's event, on top of the medal ranking, is Maki TSUKADA, also with 9 consecutive titles, between 2002 and 2010. 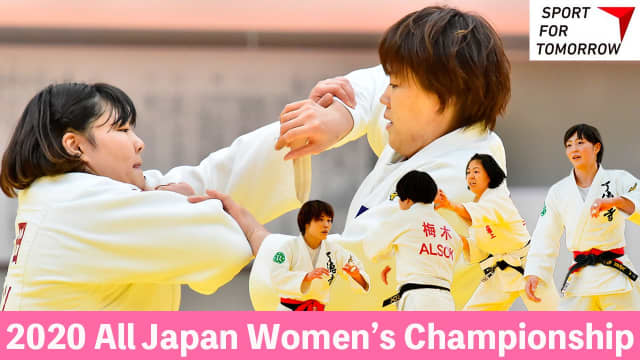 The All Japan Judo Championship ‘Zen Nihon’ and the All Japan Women's Judo Championship ‘Kougouhai’ is a national judo competition with only one category: open-weight. Before judo gained widespread international recognition as an Olympic sport, competitions were organised without weight categories. Thus these two competitions carry on the open-weight tradition. Japanese judoka consider this competition one of the three major titles, along with the World Championships and Olympic Games. Judoka earn their right to participate in this competition by qualifying through their respective regional open weight qualifiers.

Given the competition format, one is always curious to know if lighter weights can interfere in the hierarchy of heavyweights. This was the case several times and to date the lightest men to have won the Zen Nihon were 1964 Tokyo Olympic Games gold medalist (-80kg), Isao OKANO (1967, 1969) and the 1972 Munich Olympic Games gold medalist (-80kg), Isao Sekine SHINOBU (1972). For the women, the lighest winner was in 1986, Kaori HACHINOHE (-61kg).

Last but not least in our statistical highlights is Yasuyuki MUNETA, who participated 13 times in the event between 1999 and 2013.

Enjoy the show of the 2020 edition of the event:

Both videos are currently set as premiers, ready to air on 12th February.

The production of this video was supported by the SPORT FOR TOMORROW programme. It is an international contribution through sport initiatives, led by the Japanese government, which promotes sport to more than 10 million people in over 100 nations, leading up to Tokyo hosting the Summer Olympic and Paralympic Games. It aims to deliver the values of sport and promote the Olympic and Paralympic movement to people of all generations, worldwide.