28. Jul 2021
Photographs by Gabriela Sabau
Share
Day 4 of judo at the Olympic Games brought tears to the eyes of many around the world, as Clarisse Agbegnenou took her long-awaited Olympic title and Saeid Mollaei fought as a free man to take silver. 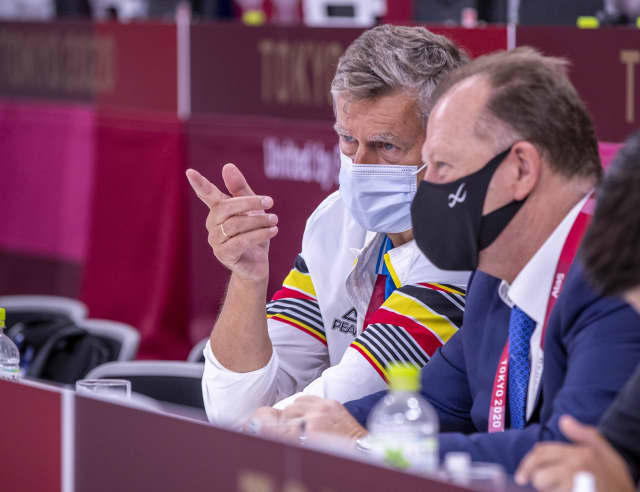 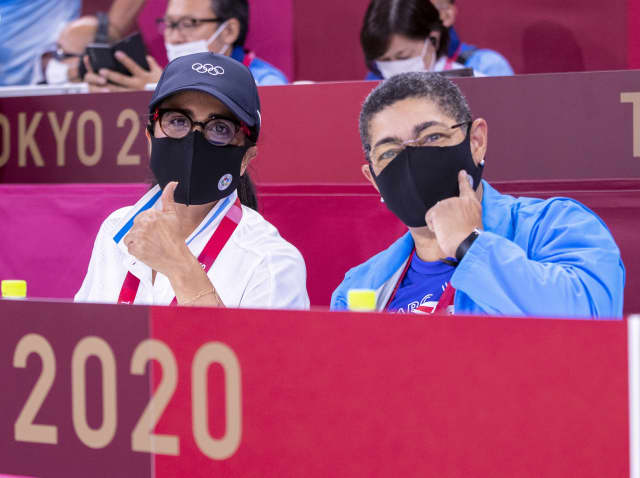 With judo being one of the most exciting and visual sports to watch at the Games, many National Olympic Committee Presidents and officials joined the judo family to support their athletes. Ms Brigitte HENRIQUES, President of the French National Olympic and Sport Committee, was on site to cheer on Clarisse Agbegnenou in her quest for gold.

There to witness the 5th judo gold for Japan was Mr Yasuhiro YAMASHITA, President of the Japanese Olympic Committee, enjoying another impressive achievement for the Japanese team! 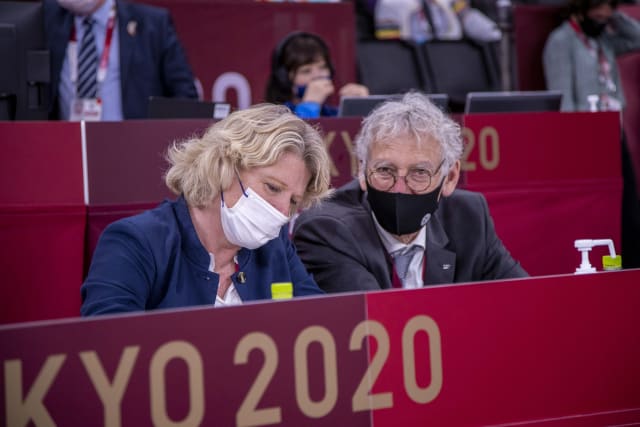 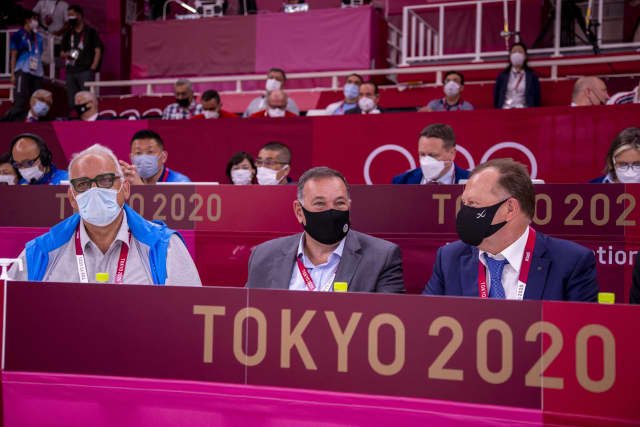 Here’s to another historic day of judo! 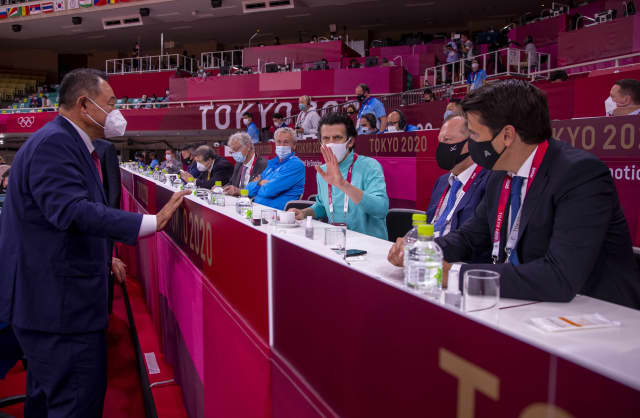