31. Jul 2021
Photographs by Gabriela Sabau
Share
The individual competition has officially come to an end and the heavyweight categories brought heavyweight excitement on day 7!

Mr Tony ESTANGUET, President of Paris 2024 cheered on France’s two medal hopefuls, Teddy Riner and Romane Dicko, both of whom took bronze medals for France in the end.

Joining us from the International Olympic Committee was HSH the Sovereign Prince ALBERT II of Monaco, Mr Mustapha BERRAF of Algeria and Mr Pal SCHMITT of Hungary. 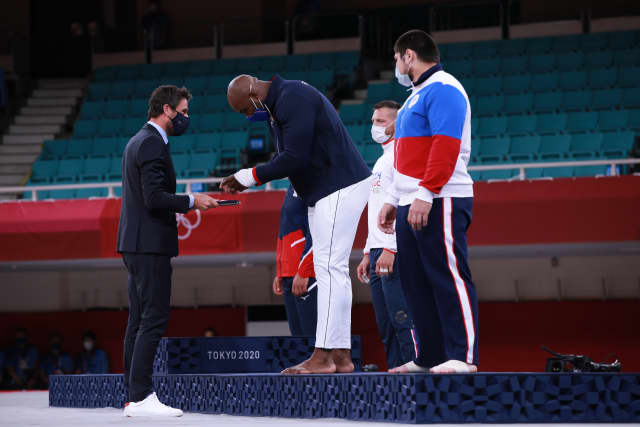 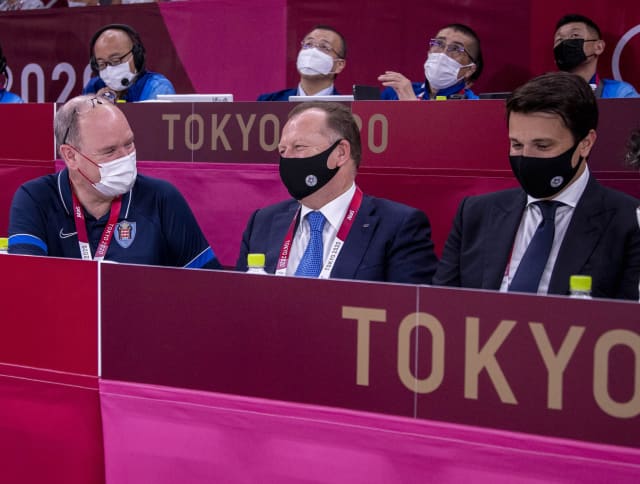 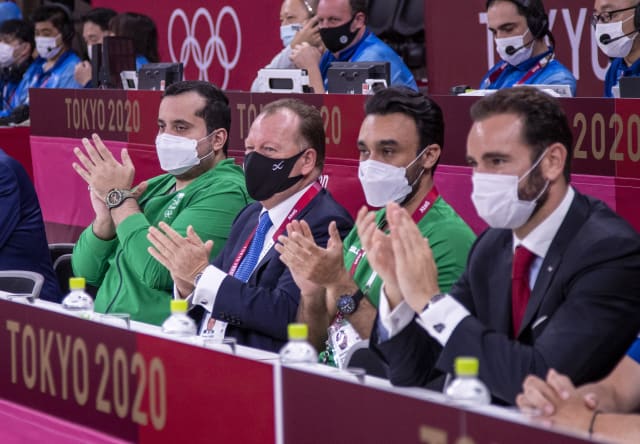 We are honoured to share these Olympic moments with our friends!

See also
News
The Show Must Go On