Written by Pedro Lasuen on 11. Aug 2020
Share
This is a true story, or maybe not. What do you think? 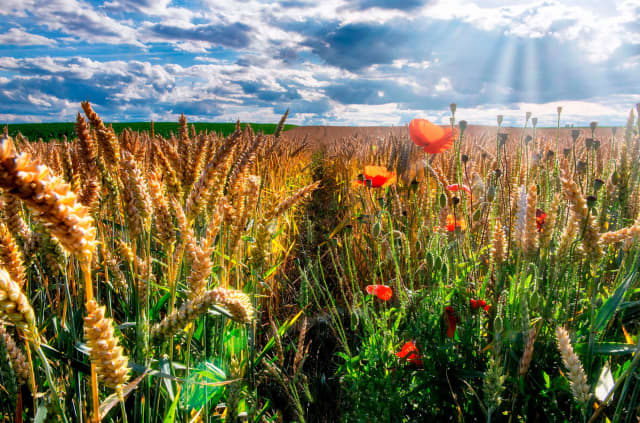 Maurice is a farmer. He is retired but he still cultivates his land, out of passion and because they are his and they feed him. He is 82 years old and lives in a town in eastern France. He is a hunter and a fisherman and he likes to dance every Sunday. He is also a judo lover; an amateur who started late and with limited resources. Maurice is the father of three children, two boys and a girl, all now grown up. When they were young all three did judo and they were good at it. The eldest, Bernard, reached brown belt but had to quit judo while preparing to earn the black belt. The middle one, Hervé, reached blue. The little one, Dominique, did not go beyond yellow. At nine years old she became a weekday resident at a convent boarding school thirty kilometers away so she had no choice but to leave. For a few years, however, judo was the family sport. So much so that Maurice began taking classes when he was thirty-seven years old. He liked it a lot. 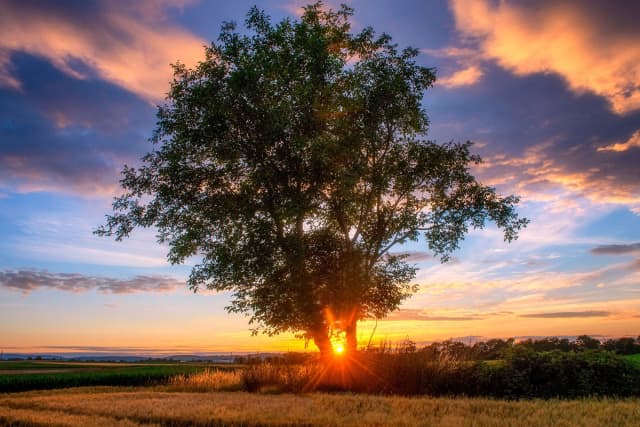 Between 1974 and 1976, the then international referee, Henri Turpeau looked for covered places to hold summer courses. He didn’t have the technology we know today, nor were there as many graduates as today, especially in the contryside. However, Turpeau found what he needed in Maurice because he had a farm. For three years, more than twenty people, including children, adolescents and adults, were practising judo in the Summer courses organised on Maurice's farm. While the cows and pigs remained in the adjacent fields, the rabbits eating carrots, the cats basking in the sun and Skippy the dog watching over them all, the judoka trained in the stable, which was laid s’ all to wall with tatami. For a month, Maurice's farm became a dojo, the only one for many kilometres around. The dojo delighted those who did not want to abandon their practice, despite the summer, the distractions of holidays and the high temperatures. The idyllic Summer adventure ended dramatically with a farm fire, ignited by lightning during a storm. There were no victims, only a few tatami that could not be saved from the flames. It all ended there. 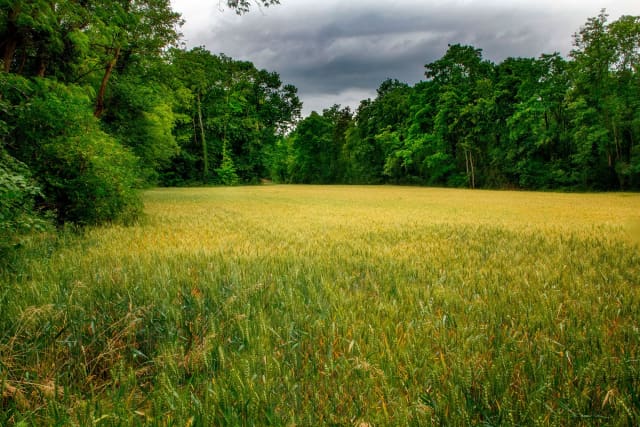 Naturally, forty-six years later, things have changed. Sensei Turpeau rests in peace, Bernard is a butcher and Hervé is a music teacher. Dominique works for a television network. Maurice also left judo practice due to lack of time, but he showed that there is no age limit for starting and that it only takes will and determination. Although he doesn't wear the judogi anymore, he follows enthusiastically on television and doesn't miss any World Judo Tour event. The only thing left for him to do, which he would really love, is to see Teddy Riner live.