China is on the way

Written by Pedro Lasuen on 09. Oct 2020
Share
For them it has to be a source of pride because it was there that the disaster began. They have had a bad time because of the restrictions and the criticism levied by everyone. They, the Chinese judoka, are not to blame, of course. They have managed to endure, with patience and resignation. Now, after eight months of silence, they can lift their heads and do so with honour. China has put the judogi back on. 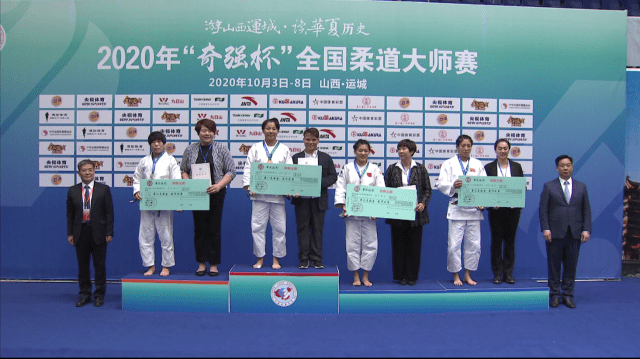 Yuncheng City, Shanxi Province, hosted the National Judo Masters from 3rd to 8th October; an event of vital importance because China was the epicentre of the coronavirus and because the occasion of holding an event means that the situation is overcome or, at least, controlled.

The Masters brings together the top sixteen of the ranking in each category; nearly three hundred athletes from twenty-eight teams. In other words, it was not a local tournament because in the most populated country in the world, any national tournament acquires international overtones due to the distances covered and the density of population.

It was a success and the organisers brought new features, such as allowing the presence of the senseis at the medal ceremony. It was a way of praising the work done by students and teachers. 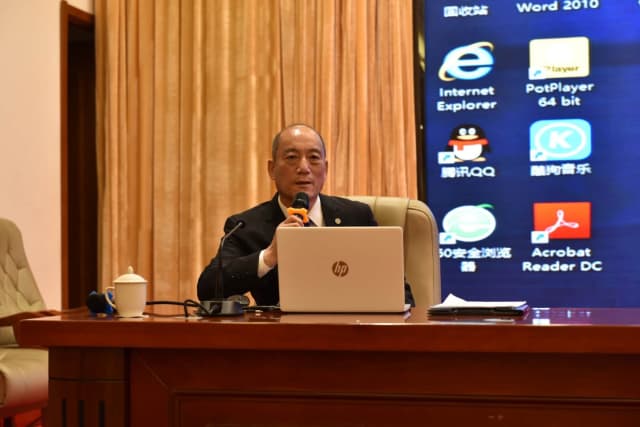 As it was the first competition after so many months, the organisers also arranged two seminars, with one on the new judo rules, led by Wang Guoquiao, advisor to the International Judo Federation. The second was focussed on organising sporting events, led by the sports director of the Asian Judo Union, Che Kuong Hon.

In addition to the athletes being able to compete normally and expel all the frustration accumulated by the months of inaction, we must highlight the positive atmosphere, the desire to do things well and the intention to move forward with an eye on the future. In China they look to the next international tournaments and, at the end of the road, the Olympic Games.

They have to travel that path and China has started to walk.

World Judo Day 2020
Stronger Together: It’s Like Taking a Breath

News
2020 All Japan National Championships Will Be Streamed Live

Story
The Lottery of Life

Story
Brown Is The New Black