Written by Pedro Lasuen on 12. Oct 2022
Photographs by Gabriela Sabau, Emanuele Di Feliciantonio, Tamara Kulumbegashvili
Share
Fortunately, women provide security and sanity, because we need to return to the routine of our certainties. We have had to wait a few days, but in the end, logic has prevailed and we breathe easier. What we want to say is that we have loved the rollercoaster of the world championships, all those amazing wins and losses, all those new champions that have come out of obscurity but, from time to time, the power of the hierarchy acts as a balm. 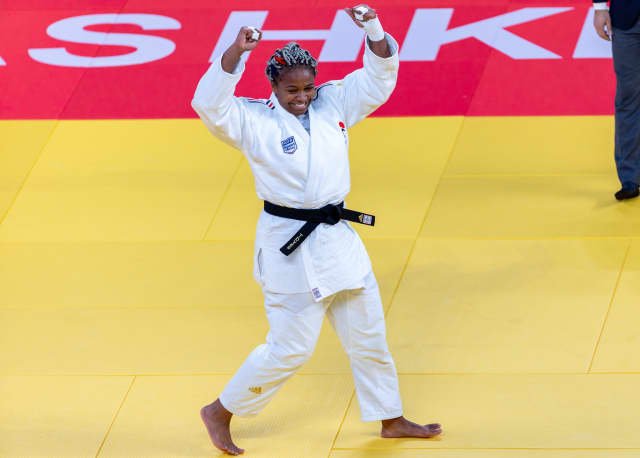 Do not go to think that no anomalies were recorded. For example, the two French women, Romane Dicko and Julia Tolofua, came close to being eliminated early and had to come from a waza-ari behind against China's Xin Su and Rochele Nunes of Portugal, respectively. However, apart from these mishaps, all the favourites came as far as expected. By hierarchy and career, the most renowned match opposed the Japanese Wakaba Tomita and the Israeli Raz Hershko, with victory for Tomita. The rest of the preliminary phase was the calm flow of the waters. The two French faced each other in the semi-finals with victory for Dicko, the number one in the ranking and top favourite. In the second semi-final, Tomita was defeated by the Brazilian Beatriz Souza. This final is normal, by classification, by career and resumé, and we are glad that for once the logic is respected; but only once, because that means a splendid tournament, which is what we've had. 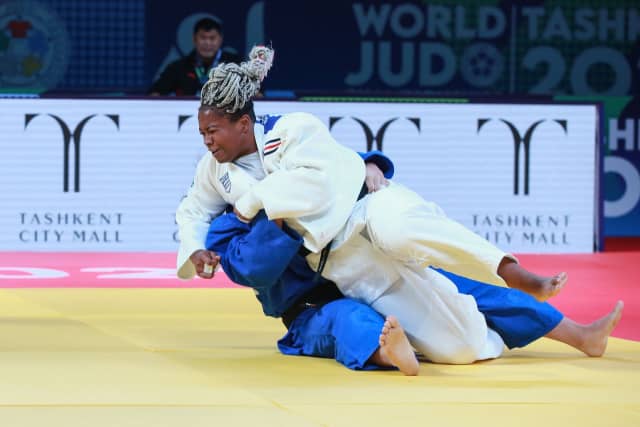 Dicko did not want to waste time and went for the gold like the champions. She needed a minute to find the right grip, she then attacked, threw Souza and pinned her. A masterpiece and title for Dicko also somewhat makes up the discreet balance of the terrifying French women's team, which had a week far below its ambitions. 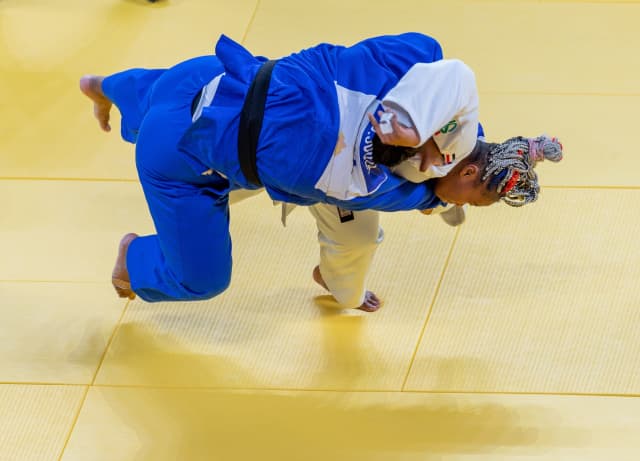 Tomita and the Korean Hayun Kim competed for the first bronze. The Japanese was expected in the final for a sixth gold medal for Japan that did not quite come, but she had to be content, at best, with a third place. The match started with a lot of inaction and a penalty for each. Tomita is 25 years old, three years older than Kim, and that means a lot more experience, but Kim went in without fear, which is how to enter a tatami. Being daring and reckless are not the same and the Korean paid her price by conceding an ippon for opening her defensive system too much. 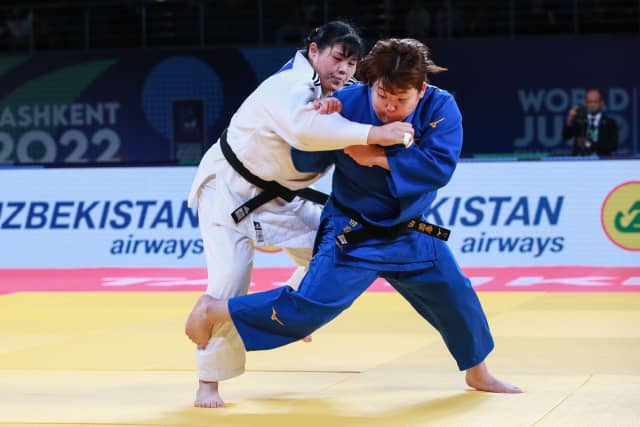 Hershko against a French woman is already a tradition on the World Judo Tour. All year the Israeli has been beating the copper against the judoka of the hexagon. It was also Israel's last chance to win a medal. The balance of the team is poor given its enormous potential and in general Hershko always delivers. For her part, Tolofua was looking for her first major medal, to position herself as the first on the list of candidates in case Dicko gets sick or injured. The French one is taller and heavier. Hershko is very tactical and very brave, many of her fights ending in victory due to her courage. The Israeli soon understood that she had to attack before her rival to charge her with penalties and that was exactly what she did. With two minutes to go, Tolofua already had two penalties and everything to do, especially to move forward. Hershko had the upper hand and she knew it, she's too clever to let an opportunity like that slip away. The only thing the Frenchwoman could do was mark waza-ari or ippon. Despite reaping two shido, Hershko continued to accumulate offences, revealing Tolofua's passivity. Then the Israeli made an unforgivable mistake, one unworthy of her intelligence because she had to tie her hair for the second time and that is prohibited by the regulations. Her strategy was the right one but she fell into her own trap and Tolofua won the bronze. 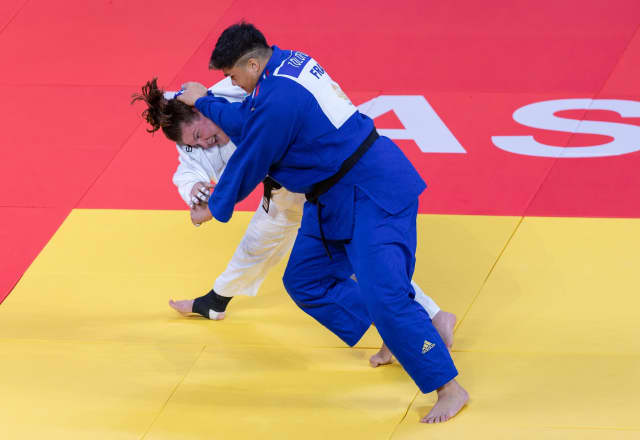 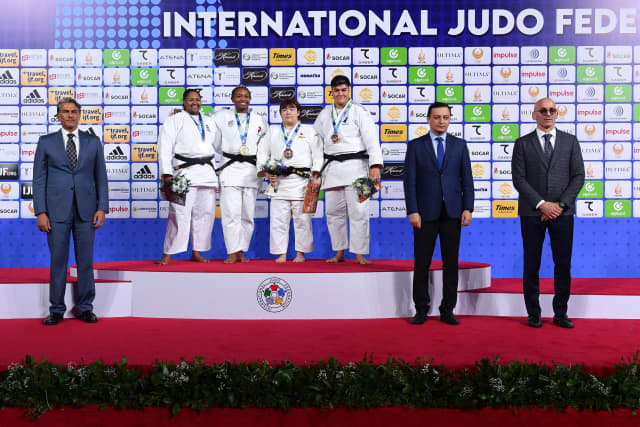 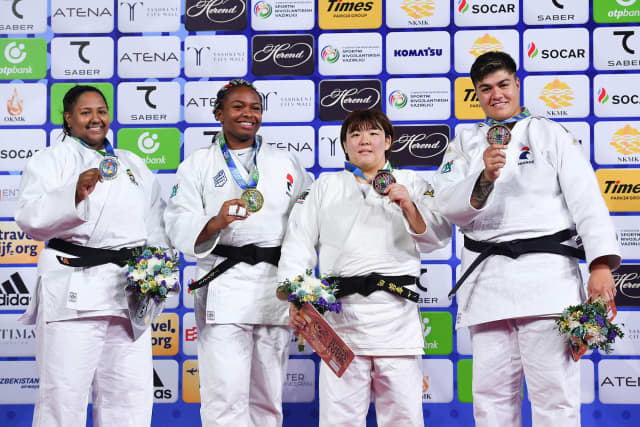