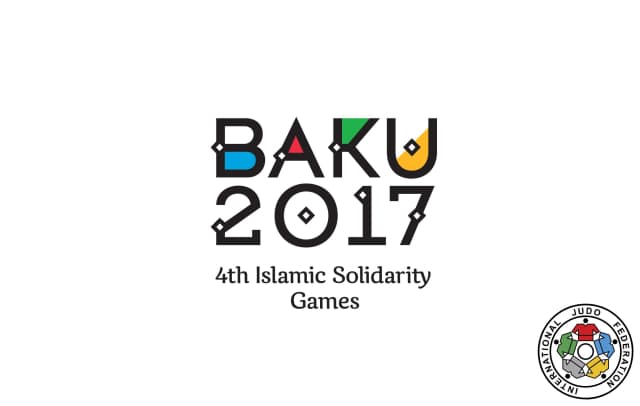 The city, which hosts an annual IJF Grand Slam, was recently awarded the 2018 IJF World Judo Championships either side of Budapest 2017 and Tokyo 2019.

Baku hosted the inaugural European Games last year and was selected by the Islamic Solidarity Sports Federation (ISSF) to host the next ISG which will feature seperate fully sighted and visually impaired judo competitions from 13-15 May 2017.

To read more on the Islamic Solidarity Games visit http://www.baku2017.com/

News
Spirit of Judo: the New Magazine, in English, That is Not to be Missed!

News
A Message from Space to the Judo Community