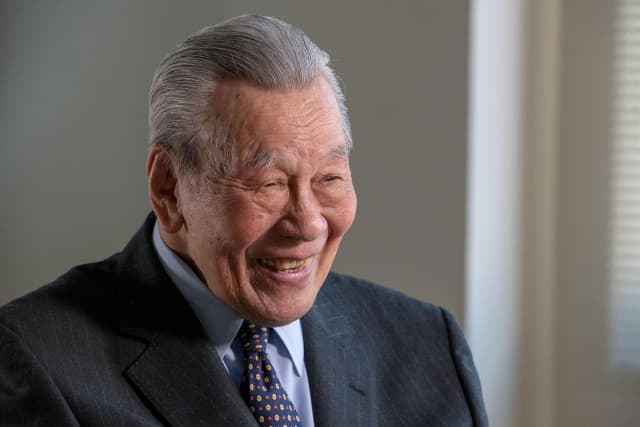 Before his death, Toshiro Daigo Sensei was one of the three living Kodokan 10th dans, along with Ichiro Abe and Yoshimi Osawa. During his career, dedicated to judo, he had been Chief Instructor at the Kodokan and a manager of the Japanese national team at the 1976 and 1984 Olympics. Born in January 1926 and educated at Tokyo University of Education, he was All-Japan Judo Champion in 1951 and 1954 and was the author of Kodokan Judo: Throwing Techniques, a definitive text on judo throws and several other judo textbooks. 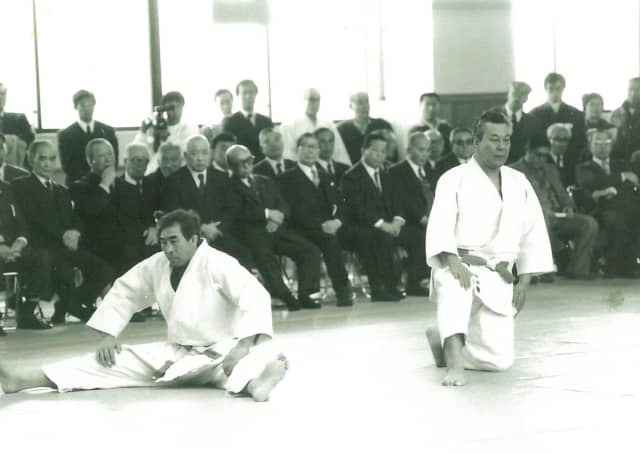 We had the honour of meeting Toshiro Daigo Sensei a few years ago while filming the ‘Art of Judo’ series. On this occasion he warmly welcomed the IJF team at his office in the Kodokan .

1986 Director of the Education and Instruction Department of Kodokan

2012 Member of the Board of Trustees

1979-1989 Chairman of the All Japan Judo Federation National Team

His funeral service will be held by only his relatives. Words of condolence addressed to [email protected]

The entire judo family is mourning the passing of a great figure of our sport and we extend our deepest condolences to Toshiro Daigo Sensei's family and many friends around the world, to the Kodokan Institute and to the entire Japanese judo community.