Written by Nicolas Messner on 05. Jul 2019
Share
The decision not to make public the entry lists of the World Judo Tour Events prior to the official draw of the events was recently taken by the International Judo Federation. Our organisation understands that this tool was very useful for media and judo fans allover the world to follow the competitions and the Olympic qualification. 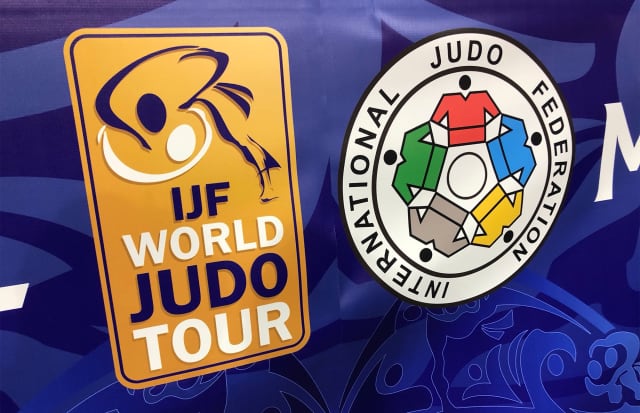 In a very sensitive period, where every competition and every single point can make the difference when the final list of the athletes qualified for the Olympic Games will be released, our duty is to guarantee the fairness for every participant.

All World Judo Tour events are run according to the IJF Sport and Organisation Rules and we pay a particular attention to the code of ethics. Recently the International Olympic Committee asked all International Federations to improve the rules and procedures concerning competition manipulation and match fixing. The IJF recently published a new version of it's rules and we are pleased to say that we are fully compliant with the “Olympic Movement Code on the Prevention of the Manipulation of Competitions”.

The decision to not publish the list of participants prior to the draw contributes to maintain equity and fairness for all delegations. The IJF is working diligently to guarantee that competition manipulation and match fixing are and stay out of the judo world. We will after the World Championships in Tokyo at the end of August release information about what can be made public and in which conditions to make sure that all competitors participating in the World Judo Tour events have the exact same chances to qualify for the Olympic Games.

See also
breaking news
Bekauri and Arai: A Cocktail of Youth and Experience

breaking news
Tokyo 2020 - ONO and GJAKOVA: An Artist and a Surprise