Franco Capelletti: The One and Only (3)

Written by Jo Crowley, Pedro Lasuen on 10. May 2021
Photographs by Nicolas Messner
Share
Interviewing Franco Capelletti is entering a world of oceanic proportions. It is not an easy task because there is so much to cover. When we still did not know where to start, he himself provided the solution. We asked the questions, Franco answered and Bertoletti Giacomo Spartaco, journalist and member of the kata commission of the International Judo Federation, embellished the article in his own way. The result is so dense that we prefer to publish it by episodes. Here comes the third, to meet a legend of judo, universal encyclopedia and teacher among teachers. 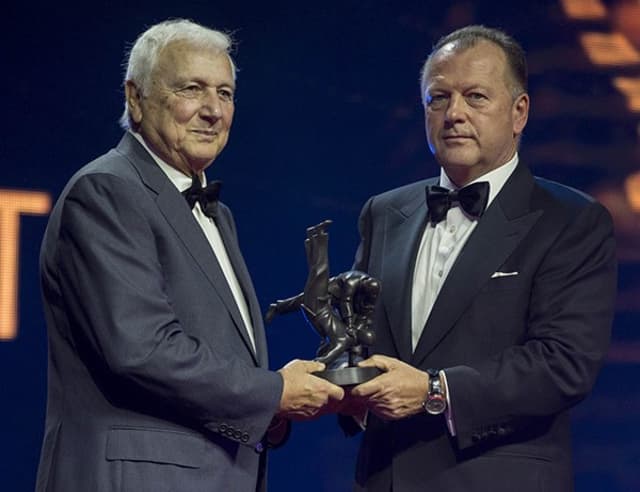 Judo is also education. What is the secret of the success of the Italians in judo?

Madness, or utopia? Undoubtedly against the current, a new offer appears on the counter of combat disciplines. The proposal for a new education, formulated in the late 1800s by Jigoro Kano, becomes topical in our days, now.

What is currently called ‘traditional judo’ or ‘judo education’ is the idea of Kodokan judo, created at the end of the 19th century by Professor Jigoro Kano. The word judo, currently used to name the sport that was born from this educational proposal, requires a clarification that refers to the history of the idea and also to the history of the modern world. Understanding a proposal that aims to change the way of being and of seeing life implies a certain cultural level; that is to be willing to know that you do not already know everything, that there are other experiences and points of view. I think this attitude is rare, as evidenced by the fact that ‘judo’ (referring to the concept of western sports) is accepted and Kodokan judo (by this I mean the idea of universal education, not the exploitation of the same, implemented in a famous Japanese institute) much less.

The secrets of success are really that in judo achievement comes only by progressing in groups, living in harmony with the neighbour and with that corner of the universe that surrounds us.

Using the definitive forms of the techniques individually and collectively, a judoka can reach the highest stage and at the same time develop their body and learn the art of attack and defence.

So, even judo seems to have two aspects, essentially inspired by a single doctrine, that of universal unity, that is, the maximum effectiveness applicable to all human activities and things; this and nothing else.

The statement that the principle of ‘prosperity and mutual well-being’ can be understood directly through the study and training of judo can be difficult to understand. It can be suggested that judo is basically a fighting art and that its goal is to win by beating the opponent and therefore this principle appears inconsistent and pulled by the hair, but ‘prosperity and mutual well-being’ is the ideal maxim of Judo Kodokan, the ultimate goal, which can only be achieved by those who, having completely mastered the art and spirit of combat, have overcome the notions of victory and defeat. 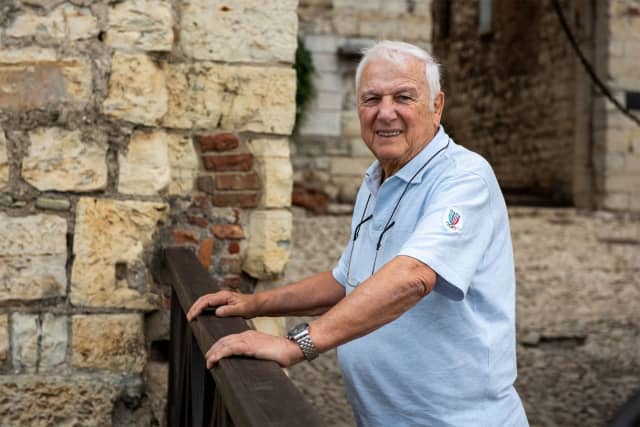 Judo is a great story in Italy. What is the secret of the success of the Italians in judo?

I believe that Italian success depends on the imagination. Our country has origins with great painters, sculptors, navigators and poets. In all these voices the concept of fantasy revolves. What is the world without fantasy and creativity?

There is also the implication of a Confucian concept, with the principles of transmission: SHU HA RI. In the book ‘the Origin of Consciousness’ the Western mind analyses the profound, while with Shu-ha-ri the oriental intuition summarises the empirical experience of giving. Shu-ha-ri goes beyond education to express the transmission of a specific experience. Shu-ha-ri is modelled like the first education received in the family, with the initial plagiarism (for example when we are led to the upright position and to elementary hygiene), to which follows adolescence and then the new family is formed.

The Secrets of One School

In the teaching of judo, animation is an impromptu event that gives enthusiasm and broadens ideas, the equivalent of a conference or participation at a weekend of practice. Teaching is the methodical communication of concepts, prolonged over time. Transmission is the sharing of a profound and absolute experience, which even transcends the subject matter and can take years or happen instantly. Communication has different levels of interpretation; among them someone chooses the one that suits them. The appearance of shu-ha-ri prescribes the killing of the master, but I note that other masters choose less engaging versions, preaching the acceptance of other forms.

Then there are the fanatics (a term that derives from fanum, temple). The transmission follows the mysterious paths of the heart (spirit). Zeami Motokyo applied the didactic concept that 300 years later was named su-ha-ari by the master of cha-no-yu, Kawakami Fuaku (1784-1855). In modern times, Jigoro Kano was the greatest interpreter.

Shu - derived from the verb ‘mamoru:’ defend, protect, keep, observe, obey, abide by, stick to, be true to protect, preserve, observe a rule. It can be illustrated when a teacher meets a student. For the teacher there can be an emotional connection, but their actions are not altered.

Ha - from ‘yaburu:’ tear, rip, rend, break, crush, destroy, violate, transgress, defeat, baffle, frustrate, destruction, rupture, transgression. In Chinese parables it can be used as arrow or sword and so to us we can shoot, but it is also to disconnect, removing it from consciousness.

It is only a superficial destructive phase, because the sediment is deep. The phase can last for years, disbanding and searching for oneself. The antithesis is a phase of development of the Idea: ‘It is necessary to look for one's own river.’

Ri - ‘hanaru:’ separate, apart from, come off, become disjoined, digress, get free, become estranged, separation, departure, transcendence. The student becomes the teacher. Facing the reality, always different, the profound is explored. They go even further, interpreting the present better. Art is advanced with them. In Japan, during the Muromachi period (1336-1573), the master gave the transmission to the best student. This uniqueness put the continuity at risk and it became clear that to transmit knowledge to more individuals would be more successful. Thus the collateral branches were born.