Written by Pedro Lasuen on 21. Mar 2021
Photographs by Nicolas Messner
Share
Luckily, we have Tbilisi and that light which guides our step. Pandemic or not, when things are going well or worse, the Tbilisi World Judo Tour (March 26th-28th) rendezvous is always there, as immovable as other certainties. It is true that Georgia would not be the same without judo, as it is also true that judo would not be the same without Georgia. 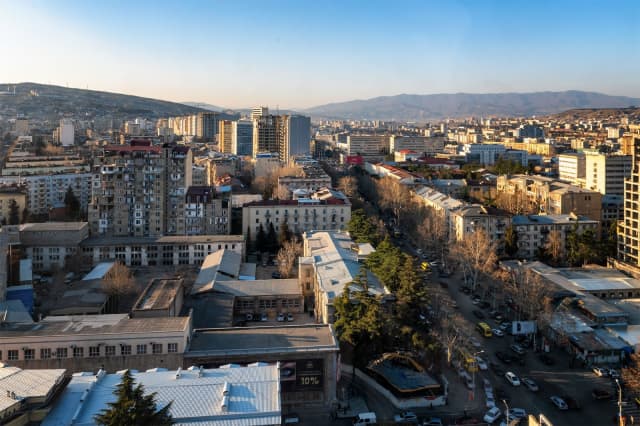 To begin with, it is mandatory to offer advice for new ones. There are two things not to do in Georgia: turn down a lunch invitation and underestimate a Georgian judoka. The rest is learned quickly; you don't need to be a genius either because there, people come straight ahead and look into your eyes.

It is a country of warriors, whose identity has been forged in the steel of warfare and which is currently expressed through a judogi. The Georgian team is compact, serious and tough. Its representatives, a mixture of seniority and youth, are always among the best, hunting medals and titles and their way of doing things is the pride of an entire country. Until recently, it suffered from a performance shortfall at the female level, which is being corrected in haste, as evidenced by the recent appearances of Eteri Liparteliani.

Winning in Tbilisi has the special flavour of tradition and sacrifice and that is why many have come. At first glance, when we analyse the entry list, numerous events come to mind, all different, but with a common denominator, the Tokyo Olympics.

For example, in Georgia the Cuban team will disembark, with the world and Olympic champion Idalys Ortíz in the front line. The team has not been seen much, for obvious reasons and it will be the opportunity to discover its state of form. This is what, ultimately, it is about, beyond the prestige of a medal. 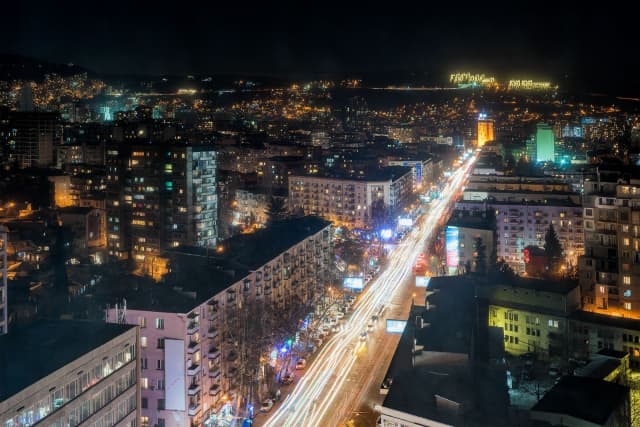 There are several elaborate strategies and they all deserve attention. In other words, athletes like Ortíz or France’s world champion, Madeleine Malonga, have already qualified for Tokyo. However, they need to fight, measure their forces and study their adversaries.

Then there are those who choose tournaments surgically. In Tashkent, two weeks ago, the Japanese and Koreans swept everything away, showing that they are already ahead of the rest. They have not come to Georgia, on the other hand. Yes, there will be Mongolia, whose results in Uzbekistan were brilliant and they hope to continue on the winning path.

Then there are those looking to move up the rankings for a favourable draw in Tokyo. Others play cat and mouse, as if they did not care to be seeded or as if they wanted to mislead, like Teddy Riner (FRA), whose presence in a competition is always a mystery until the last moment.

Finally, the judoka appear who fight against colleagues and friends. They are part of the same delegation, share a passport, language, training and a common dream, but only one can remain. This is the case for Spain’s Julia Figueroa and Laura Martínez Abelenda in the -48kg category. The first is seventh in the world ranking, the second eleventh. They are condemned to participate in all the tournaments of a lightning year, with few events, but all essential and to fight for a place that will give happiness to one and sadness to the other, because that is how things work in the demanding world of professionals.

Georgia is all this and much more. It is callused hands in a land of judo, delicious food and kind people who look like the security detail in all good action films. It is, above all, the middle of a road that offers Olympic opportunities, that it is better not to miss.