Written by Pedro Lasuen on 27. Mar 2021
Photographs by Marina Mayorova
Share
The image convulsed within the judo community. On mat 1 at the Tel Aviv Grand Slam, Irishman Benjamin FLETCHER was writhing in pain because he had just suffered a double fracture of the tibia and fibula. In the stands, his sister Megan was crying uncontrollably because, beyond the pain, what came from that break was the breaking of his Olympic dream. That is what everyone feared. 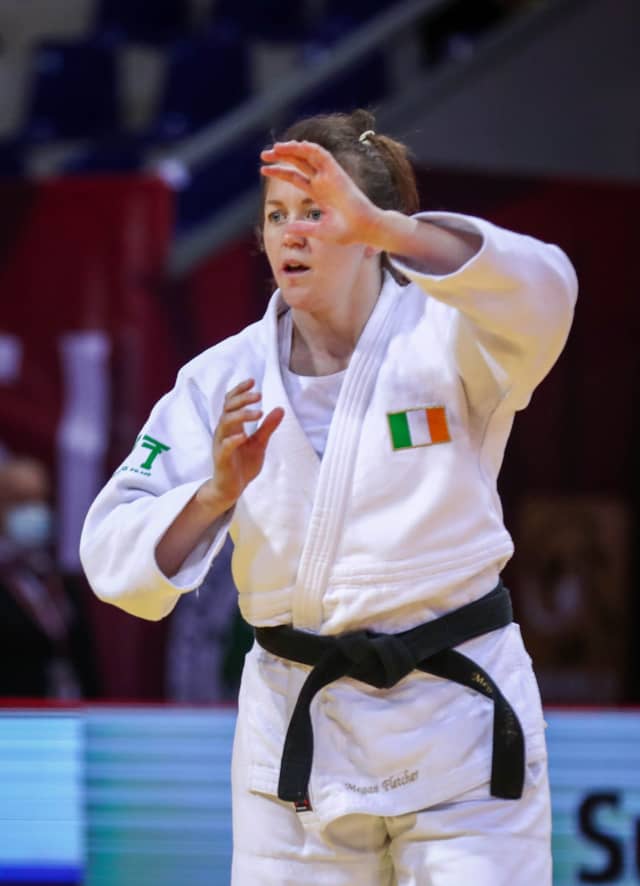 A month and a half later we met with Megan in Georgia. She is participating in the Tbilisi Grand Slam in the -70kg category. Before talking to her we observed her. She seems relaxed and calm and that has meaning.

"My brother is much better," she confesses. "The doctors who operated on him assure us that he will make it to the Olympics." Besides the relief, it is breaking news.

In the first round Megan faced Szabina GERCSAK (HUN). It's a good touchstone to start with. Megan is agile, moves well and attacks, scoring a waza-ari and eliminating the Hungarian.

“It has been a very strange year for me. I wasn't feeling well, I didn't feel good." Megan is one of the few athletes who has participated in every tournament since the Doha Masters. “It was to keep up the pace, but I couldn't achieve a positive dynamic. In Tashkent I was very nervous and things did not go the way I wanted, due to internal frustration."

The improvement in her brother's condition has undoubtedly contributed to Megan's mental progression. "Here in Tbilisi I have started to see the light at the end of the tunnel." 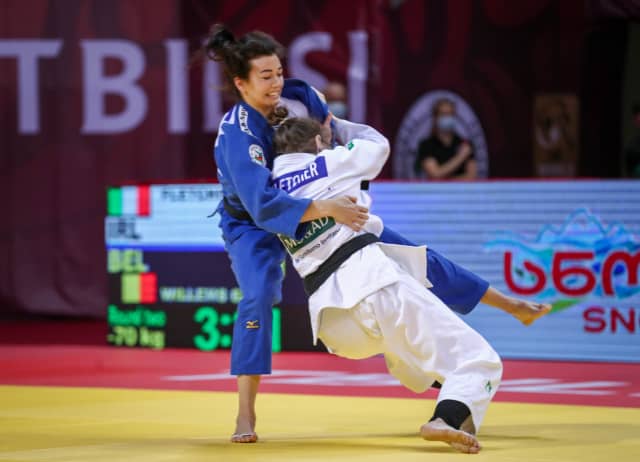 The problem is that, in the second round, Belgian Gabriella Willems waits. "I'm not good against her, she's my nemesis." The oracle of judo doesn't help this time either and Megan leaves Georgia empty-handed.

"The important thing is that I have regained confidence. I just hope it does not decline and remains the same in the coming months."

Her next appointment will be in Turkey, next week. “Then I will participate in the European and World Championships. That will be my preparation before Tokyo. It would be very positive to get another medal before travelling to Japan, not so much for the points but to shore up my good dynamics."

A pace and a state of mind that will surely get an adrenaline rush if her brother accompanies her on the trip and that would be even more valuable than a medal. 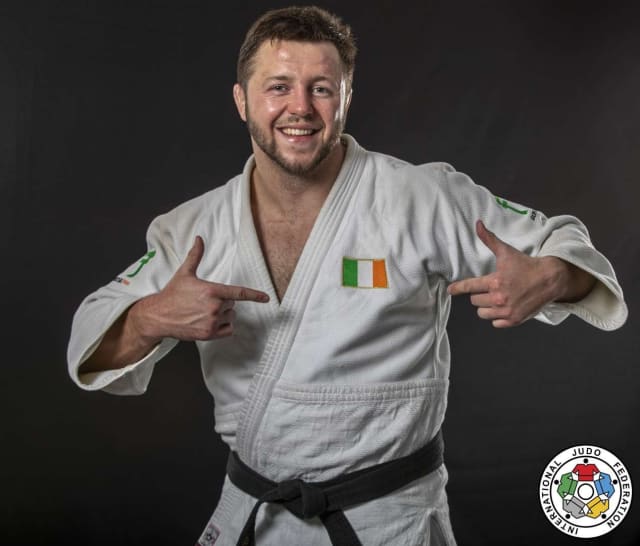