Written by Mark Pickering on 12. Oct 2017
Share
Uzbekistan topped the medal table at their home IBSA Judo World Cup in Tashkent on Monday. 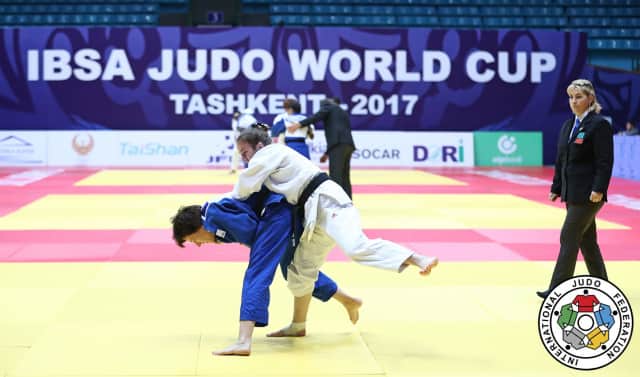 The one-day Visually Impaired judo competition followed the IJF Tashkent Grand Prix in the same venue and was broadcast live and free on the IJF platforms with sporting and technical experts and officials from the IJF supporting the IBSA Judo organising team. 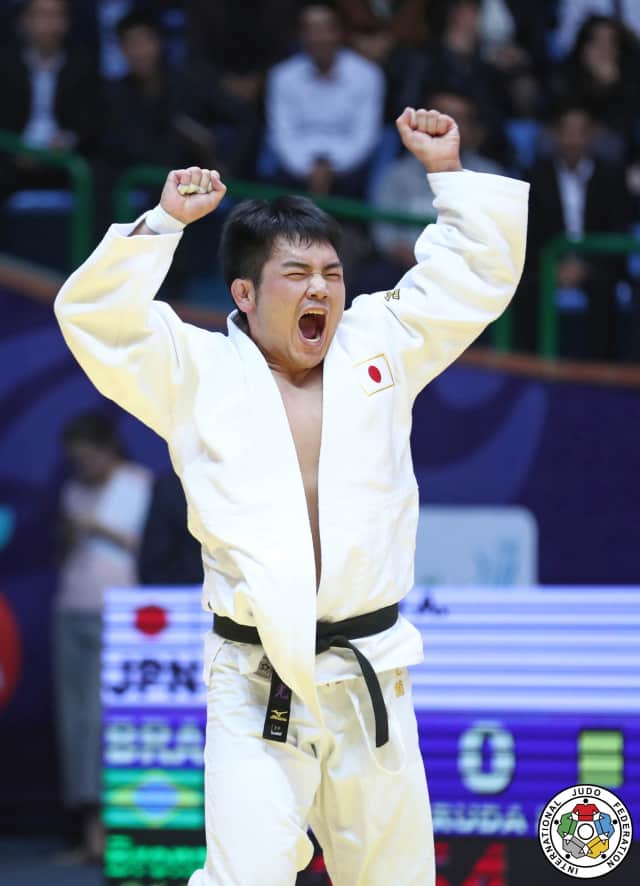 South Korea were second with four gold, one silver and two bronze medals ahead of Ukraine who accumulated two gold medals and one bronze. 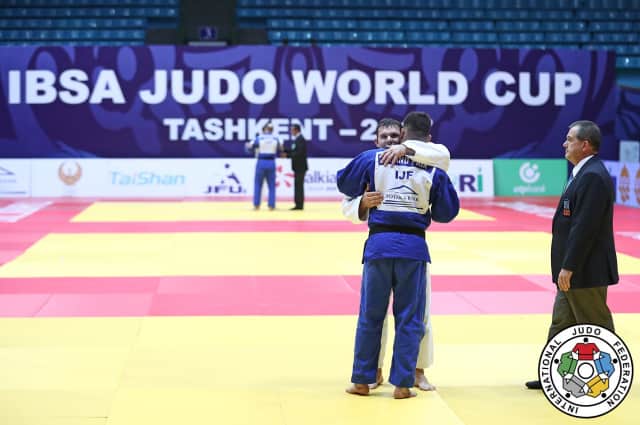 "I am very satisfied with the competition, there was a good atmosphere and the sport hall was completely full," said IBSA Judo President Norbert Biro.

"The IJF referees, although it is a new experience for some of them, worked together very smoothly. We are pleased with the number of athletes and delegates that have attended, here in Tashkent. This is the first time that IBSA has been supported by the IJF in a World Cup and I hope it will not be the last time that we have this great collaboration." 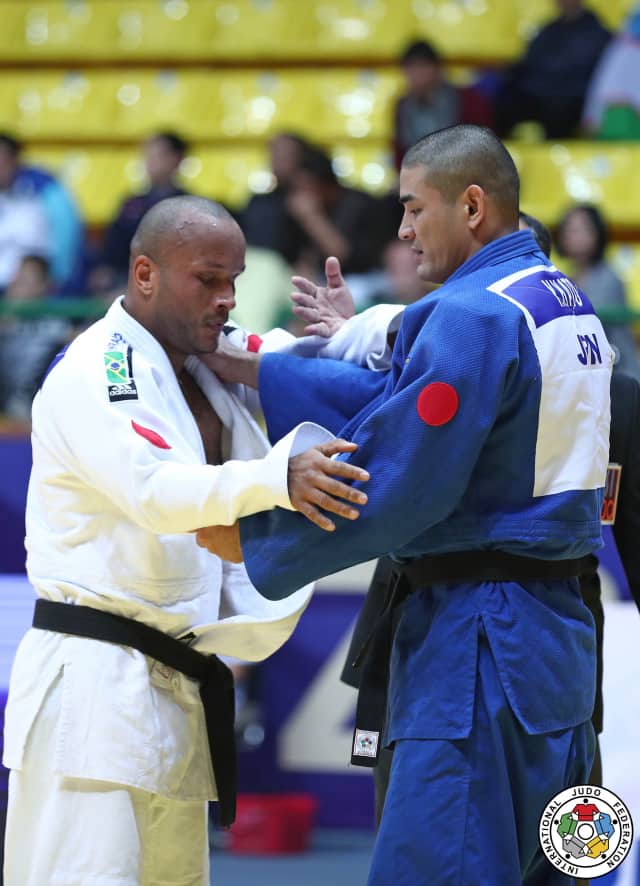