Written by Pedro Lasuen on 14. Feb 2021
Share
Theory is one thing and practice is another. Making great speeches is not the same as applying words to deeds. Of that, of doing what is promised, of moving mountains and overcoming any obstacle, the world of judo knows a lot. It is a question of will. 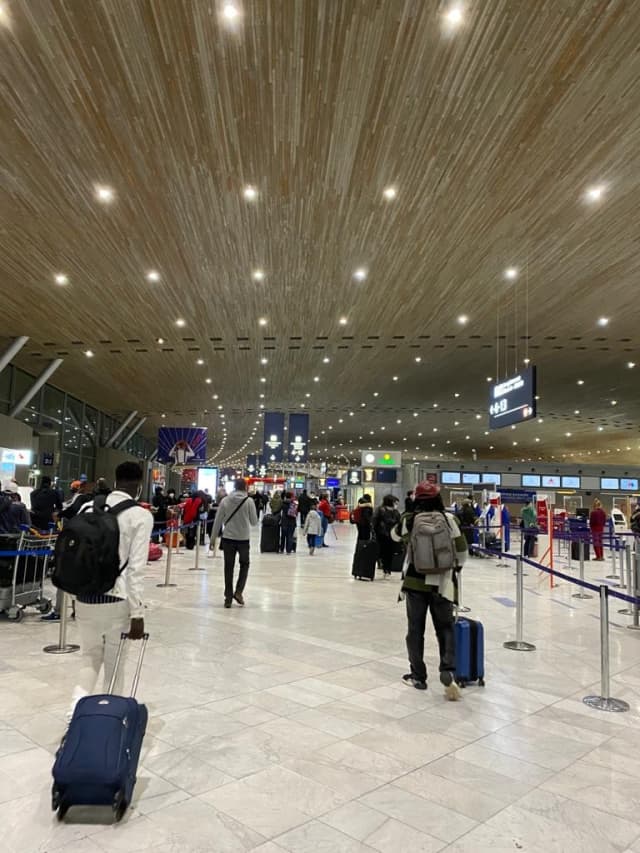 On Monday 8th February, noon in Europe and the athletes, the delegations, the national federations, the members of the International Judo Federation and the organisers of the Tel Aviv Grand Slam were in the final preparations before traveling to Israel a week later. Then the bomb dropped. The airlines sent messages to all travelers, that is, to more than four hundred people, announcing the cancellation of flights. The reason was simple: Ben Gurion airport will remain closed to prevent further COVID infections, while the country continues its accelerated vaccination campaign.

Trip canceled means tournament canceled and that is not part of the judo plans. Judo is our trade, it is not just about passion. Judo is the activity that thousands of people dedicate themselves to, it is what feeds them and also what allows them to dream; dreaming of the Budapest World Championships and Tokyo Olympics, with a medal, a place of honour or simply participating in these great sports festivals. Judo is a set of things, a well-established organisation that many depend on, many whom are not willing to resign because of an epidemic that has paralysed the world.

We were talking about will. Ours, starting with the president of the International Judo Federation, Marius Vizer and the president of the Israeli Federation, Moshe Ponte, is to declare war against the virus and guarantee the celebration of the competition because, while the Israeli government keeps the airport closed, the celebration of judo, the Grand Slam, has been authorised. The conditions are the same: sanitary security, massive tests, irritated noses, established bubbles, mandatory masks, distances respected and tonnes of soap and gel.

The main thing was missing: the solution to move outside the traditional airlines. In less than 24 hours the IJF and the local organising committee arranged a series of private flights, reserved for the judo family. For a few days, with the iron will to oppose defeatism, judo will have its own company, which we will call Judo Airlines. It is true that it will take us to the end of our own rainbow, arriving on the tatami in Tel Aviv. The will is this! It means not breaking everyone's routine and deflating their dreams. The will, especially when there is nothing in abundance in times of paralysis, has a cost and in this case it is Judo Airlines.

See also
News
The Calm Before The Storm

News
The Judo Family Mourns the Passing of François Carrard