Written by Pedro Lasuen on 19. Aug 2020
Share
It is an honor to receive the call from Harvard Kennedy School* to participate in a podcast. It is an honor to debate among professionals from all fields about everything, to share and analyze points of view as varied as they are different. 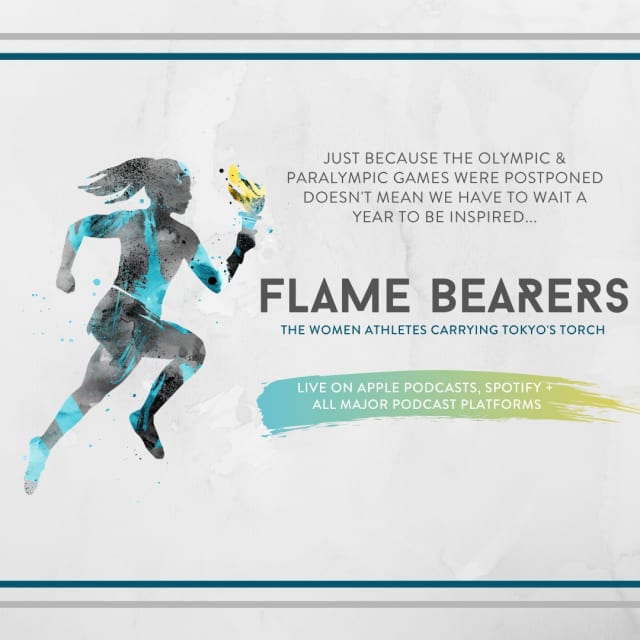 It is also an honor to see that the honor is shared and that the International Judo Federation is respected throughout the world. 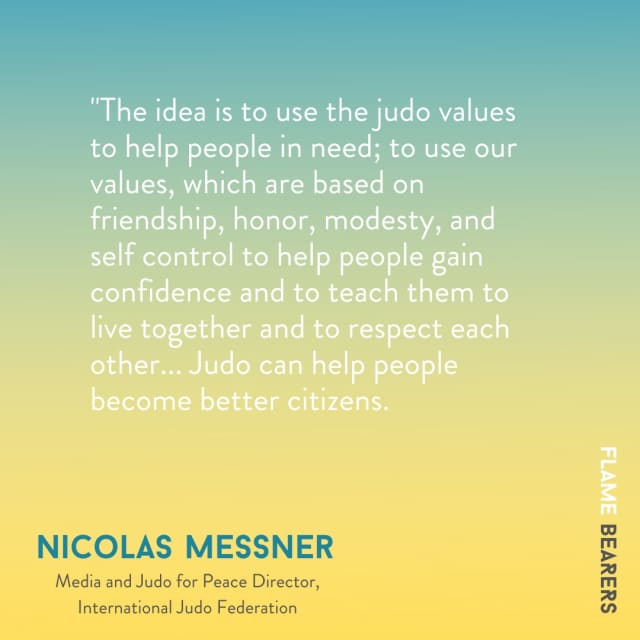 Nicolas Messner, IJF Media and Judo for Peace Director participated a few days ago in the official launch of the Flame Bearers campaign.

There was much and good talk, in this case about a Syrian athlete, Sanda Aldass, who resides in the Netherlands and wants to qualify for the Tokyo 2021 Olympics. Come and see, listen and draw your own conclusions.

In new #FlameBearers, podcast series, @kennedy_school's @jamiemittelman features female @Olympics @Paralympics athletes on their journey to the rescheduled @Tokyo2020 Games. Learn how #judo promotes peace and how judo has been a huge part of Sanda Aldass' @refugeeolympicteam journey:

Listen to the episode: http://bit.ly/SandaAldass 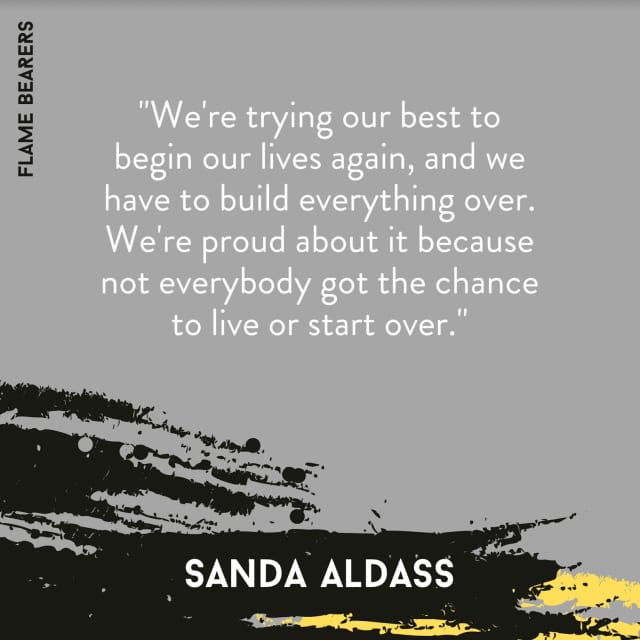 *The John F. Kennedy School of Government (also known as Harvard Kennedy School and HKS) is the public policy school of Harvard University in Cambridge, Massachusetts.