Written by Nicolas Messner on 07. Mar 2019
Share
The International Judo Federation is fully associated with the World Women's Day, held on March 8 and organized under the umbrella of the United Nations, to which the entire world sports movement is invited. 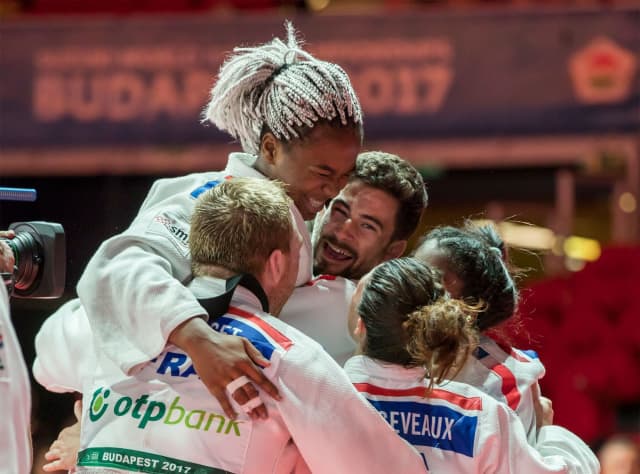 For many years, the judo family has been committed to promoting sport without any form of discrimination, be it of origin, social status, religion or gender. As a result, the IJF Gender Equity Commission was restructured under the responsibility of Dr. Lisa Allan, who is also the 'Competition Manager' of the World Judo Tour events and a member of the IJF Executive Committee.

In 2018, at the World Judo Championships held in Baku, Azerbaijan, the first conference 'Together We Are Strong: Gender Equity in Judo' was a great success (READ THE STORY) and led to concrete projects such as the one organized in Pakistan, a few weeks later (READ THE STORY).

Yet this work on gender equity is not new and for many years this theme has been central in the development of judo in the world. By 1980, the women had their own World Championship that was quickly combined with the Men's edition to create only one event. In 1988, in Seoul, women's judo entered the Olympic program as a demonstration sport. Four years later in Barcelona, ​​it was integrated into the Olympic programme at the same level as men, with seven weight categories. At the Tokyo Games in 2020, the same number of women and men will be qualified for the return of judo in its cradle and for the first time a mixed team event will be held with 3 women and 3 men in each team. 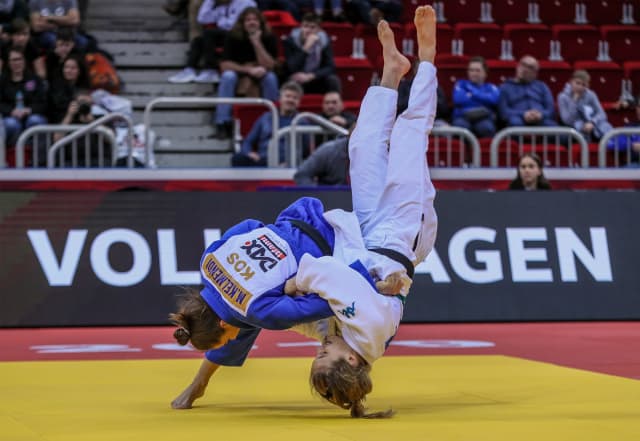 It is not uncommon to find on the tatami, during competitions of the World Judo Tour, women who referee men and vice versa, or women coaching without any complex men such as the head of the Brazilian team, Yuko Fuji, who we met in Baku a few months ago (READ THE STORY).

Still in the sports arena, since the introduction of the World Judo Tour in its current format, as of 2008, each event is equally and equitably open to women and men, while the value of the medals and the athlete prize money are strictly identical. 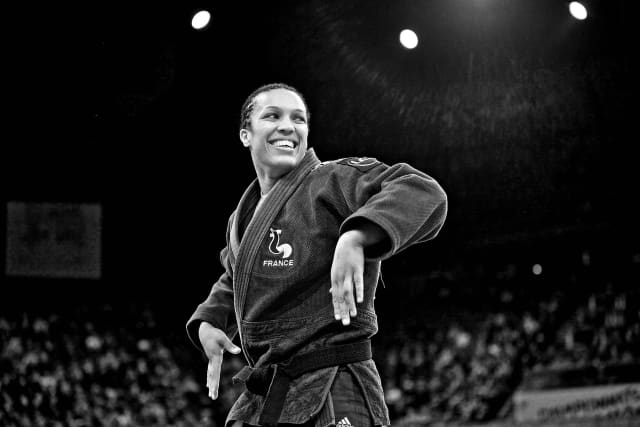 The female stars are today numerous and wear high the colors of world judo. Quoting all of them is impossible as they are so numerous. One can nevertheless remember: 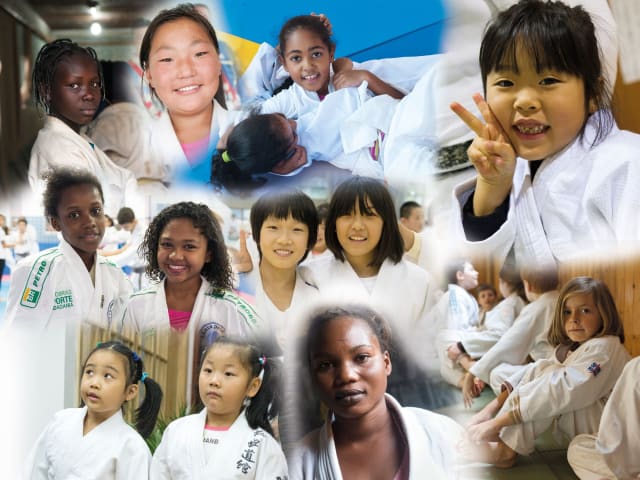 As judo is an incredibly powerful educational tool, all IJF programmes are designed to give girls and boys equal opportunities to access sport. This is the case for the Judo for Children, Judo in School and Judo for Peace activities. The Judo for The World series presenting the educational dimension of judo throughout the world highlights in each episode the role of all those women who make it possible to transform the society and to advance the humanist causes defended by our sport.

In the years to come, the International Judo Federation will continue to promote judo and its values ​​without any kind of discrimination in order to build a more just and equitable society. oOn 24 August 2019 the second IJF Gender Equity Conference will be held in Tokyo after the World Championships draw.

Development
Rwanda is Banking on Women