Written by Nicolas Messner on 21. Sep 2017
Share
The International Judo Federation is pleased to officially launch today its new series of films on the legends of judo, who are above all builders of what our sport has become today. Whether they are or have been great champions, referees, and/or great leaders of world judo…, they have all contributed to making judo a major player in international sport. Over the coming weeks, the IJF will release the videos of these exclusive interviews and will unveil the messages that these personalities have to offer us.

The first important personality that the IJF met, in his hometown of Edinburgh, is Mr. George Kerr.

One must go to the confines of the United Kingdom, in Scotland, to meet one of the legends of the judo world. George Kerr is jovial, and his rolling Scottish accent makes you want to spend hours listening to his stories of the evolution of judo.

As the man stated in his book, which was officially released on the occasion of the Suzuki Judo World Championships in Budapest last August, getting to the 10th dan has been a 'real journey' through time and through the successive revolutions of judo. 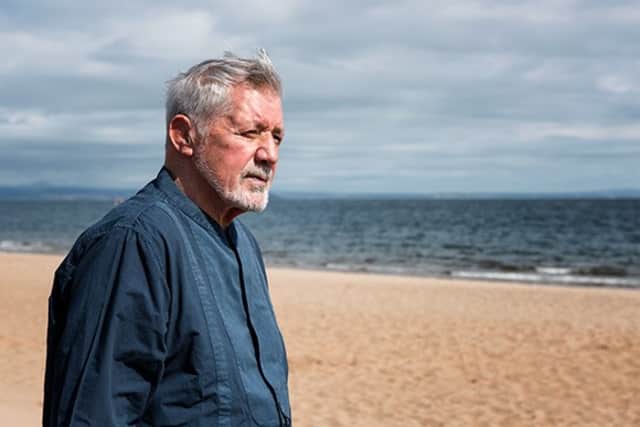 “
I have always respected and appreciated George Kerr. It is my conviction that many of the achievements in judo over the last two decades are directly related to him. I consider George to be an important chapter in the history, present and future of judo.
Marius L. Vizer, IJF President

In the introduction of his book, George Kerr said: "I am at an age where I have no need, nor desire to tell any lies. I am to old not to tell the truth now." And in fact, Mr. George Kerr not only opened his house but he also opened his heart during the exclusive interview that he gave to the IJF at the beginning of July.

Having celebrated his 80th birthday this summer, George Kerr is still an active judoka; he enjoys being on the tatami and beyond everything he loves to transfer his incredible knowledge and philosophy to the younger generations.