Kamoliddin Rasulov Has Passed Away

Written by Pedro Lasuen on 16. Sep 2021
Photographs by Gabriela Sabau
Share
He was 29 years old and had a whole life ahead of him. We deeply regret the death, two days ago, of Kamoliddin Rasulov, an Uzbek athlete and a regular on the World Judo Tour. 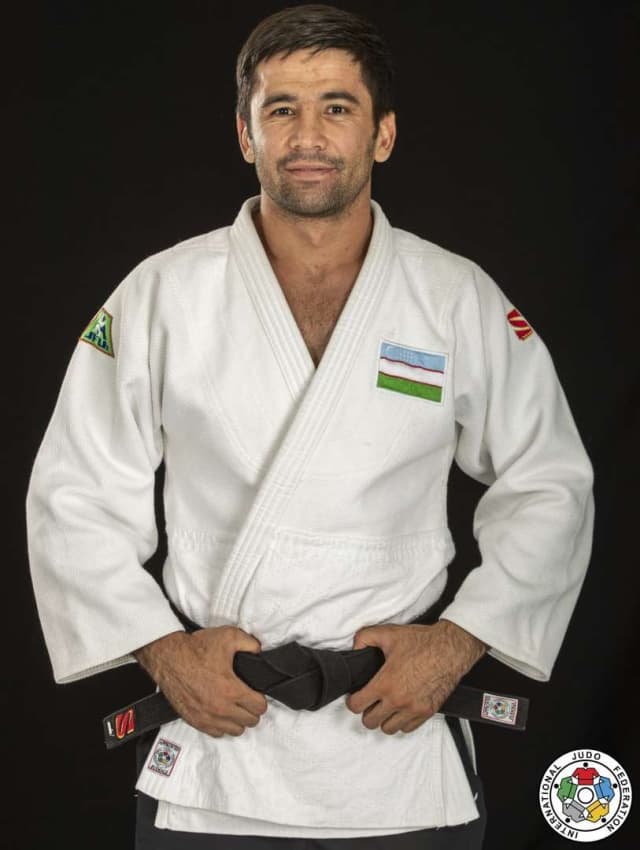 The last time we saw him was at the Doha Masters, earlier this year. During his years as a professional, Rasulov won a silver medal at the Tashkent Grand Prix in 2019, competing against his compatriot Sharofiddin Boltaboev. At the Grand Slam in Paris last year, he fought for bronze and finished fifth.

It is always an immense pain to announce the death of a member of the judo family. It is even difficult when it comes to someone who has not yet turned thirty. Rasulov had just married in August and had plans for the future.

The International Judo Federation accompanies his family and friend in their sadness.

stories from Paris
Work to be Done

Stories From Paris
Loretta: the Grandmother of Judo