07. Dec 2020
Share
Brazilian judo is in mourning and rest of the judo world feels joins them. Massao Shinohara, 95, died on Saturday 5th December in São Paulo. 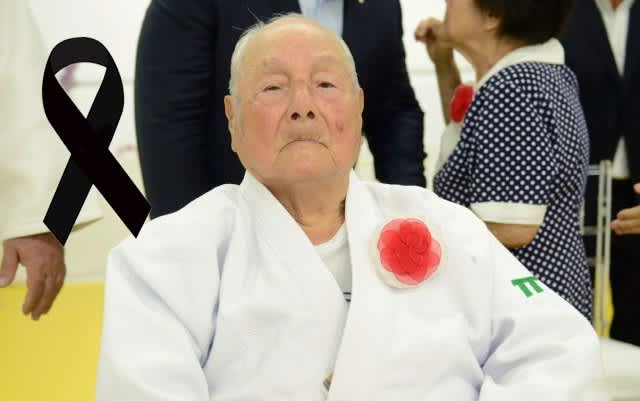 The only 10th dan in the country, a rank he received from the Brazilian Judo Confederation in 2017, Massao Sensei was undoubtedly one of the greatest masters of Brazilian judo.

A son of Japanese immigrants, raised in the São Paulo region, Massao began practising judo in 1940, at the age of 15. His way of fighting caught the attention of Ryuzo Ogawa, one of the great masters of judo in Brazil at that time, with whom he started training in São Paulo until he became a teacher himself.

In 1956, he founded the Vila Sônia Judo Association in a rented garage, where he combined judo lessons with his work as a vegetable transporter. With the help of his friend Jorge Tatsumi and the parents of his students, he then raised funds to buy more land and built what is today the current dojo of the Association de Judo Vila Sônia, opened in 1986.

The entire judo family joins together to offer its most sincere condolences to the family of Massao Shinohara and to the entire Brazilian judo community.

Story
The Power of Words