Written by Pedro Lasuen on 23. May 2022
Share
There are many ways to help. Judo already has theirs. We talked about children and war. We are referring to the thousands of civilian Ukrainians who are the victims of madness. We have resources and solutions. This is what we want to talk about: saving babies’ lives in Ukraine. 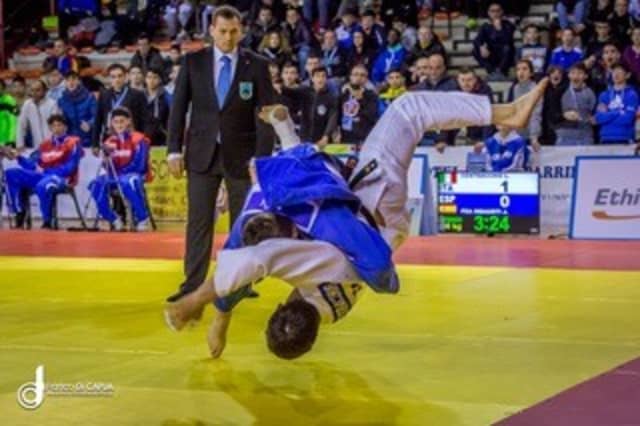 Before the war, about one thousand babies were being born in Ukraine daily. While birth numbers have decreased, childbirth, preterm birth and obstetric complications do not stop because of the war.

In light of current events the ability of the Ukrainian perinatal hospitals to cope is being affected severely. Neonatal intensive care is being provided in dire circumstances, often in temporary hospitals under shelling, with air raid sirens raging overhead. Often when the sirens begin, they run up and down the stairs moving stable babies from the intensive care unit to the cold basement. As the war continues, the Ukrainian perinatal teams need medication, supplies and equipment urgently.

Dr Krisztian Deierl is an orthopaedic trauma surgeon working in London, UK and he is also an international referee for the IJF and well known in the judo community. His wife, Dr Aniko Deierl is a neonatologist in London and with members of the British Association of Perinatal Medicine they formed a group to support babies and neonatal care at the beginning of the war. It has been very clear since the beginning of the war that while international organisations focus on the wounded, suboptimal aids are available for such a specialised area as preterm babies or those mothers who are critically ill following complications during births. She and this group sustained continued efforts over the last 2 months to advocate for mothers and babies in Ukraine, fundraise for medicines, nutrition, supplies and medical equipment that Ukrainian neonatal centres need. They follow the situation in Ukraine closely in relation to the provision of neonatal care and support and are with Ukrainian colleagues in weekly virtual meetings to determine the situation and provide support to neonatal colleagues in bordering countries, while also working with other European counterparts to ensure actions are coordinated. 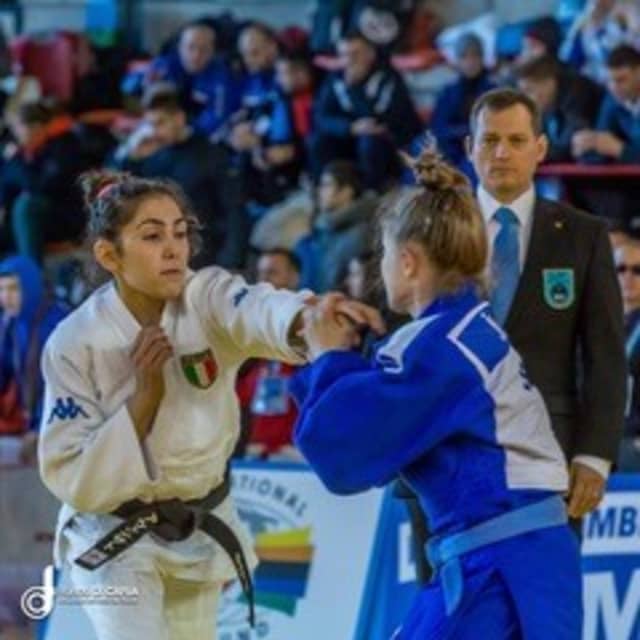 British-Ukrainian Aid now raises funds specifically to provide equipment and medications which are essential to care for babies born in this time of conflict. Ukraine Perinatal Group, formed from members of the British Association of Perinatal Medicine, is advising on how these funds are spent on neonatal care.

Your generous donations will help reduce neonatal mortality in war-torn Ukraine and save babies' lives.

Now you know how to help!