Written by Pedro Lasuen on 25. Jan 2022
Photographs by Nicolas Messner
Share
The paths to glory are not always straight. Sometimes you have to do things that you don't want to or, what's worse, you don't understand. When the pieces finally fall into place, when the truth breaks through, then we get a sports wonder, someone like Robert Lewandowski. 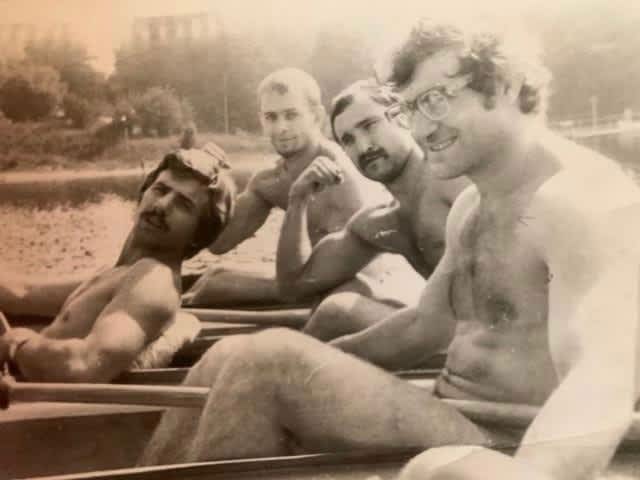 Everyone knows Robert Lewandowski today, even non-football fans have heard of him. He is a 33-year-old Pole who plays for Bayern Munich, a prodigious striker who, this year, has been chosen as FIFA World Player of the Year or, if you want it another way, the best player in the world.

It turns out that Lewandowski was unable to play football during his childhood because his father had a plan in mind and he knew what he was doing, he knew very well.

Krzysztof Lewandowski was junior European champion, not in football, but in judo and he was a sports teacher at a school. He knew many things, such as the importance of correct preparation to avoid injuries, to move better, to control his body better than others. Krzysztof Lewandowski knew this because, in addition to many other things, judo is about balance and precision. There have been many elite athletes; some have been and are authentic sports legends, who have knocked on the doors of a dojo to improve their performance. We'll spare you the names, another day maybe, because this story is that of Robert Lewandowski.

So we have a father who wanted to equip his son with basic equipment to move better, to learn to fall without getting injured, to have an advantage over his opponents. Robert didn't know it, he was too young to understand it and he only thought about football, as he has confessed in a recent documentary.

“My father told me that I had to try other sports.” He didn't say anything else. In this way, father and son trained on the tatami and, as his father was much taller, the son learned the rudiments of ground work, how to escape from a bigger and stronger opponent, how to dodge and how to protect himself.

When his father considered that Robert was ready, he gave him permission to play football. The rest is well known; Robert Lewandowski landed like a thunderbolt in the Bundesliga, delighted Borussia Dortmund and today is the star of Bayern. He is also the proud captain of the Polish national team.

His father passed away shortly before Robert became a professional footballer. The genius strategist who honed his son's natural qualities was right, though he never got to see what his son became. Robert doesn't see it that way because he thinks his father is looking down on him, wherever he is.

Judo lost an enormous talent and football gained an intelligent, elegant, fierce and deadly player. However, it is possible that, in the end, everyone has won. Between a visionary father, an outstanding student, values and technical qualities that others do not have, it would not be entirely unreasonable to think that Robert Lewandowski was a gift from judo to football. You are welcome.

See also
News
Judo on Everest: Sabrina did it!

News
In The Navy