The Largest Office In The World

Written by Pedro Lasuen on 29. Dec 2022
Photographs by Gabriela Sabau, Tamara Kulumbegashvili
Share
The year no longer gives much of itself, it is time for reflection. A bit of subjectivity doesn't hurt either and we want to be fans for a few moments. We won't reward for rational reasons but for emotional ones and when we think with our hearts and guts, objectivity gives way to honesty. 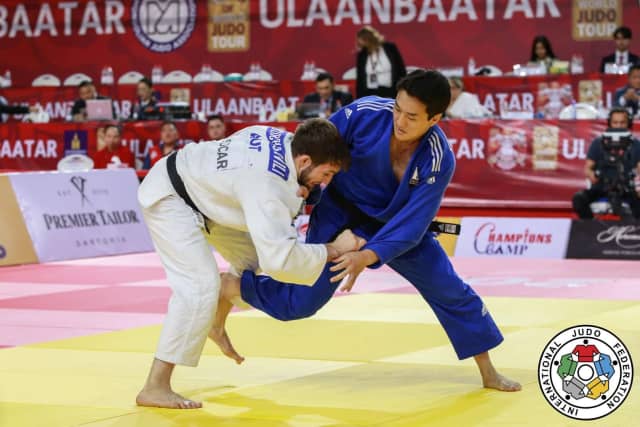 Today we talk about the World Judo Tour because we feel like it and because without fighting there is no show, no heroes. It is not easy to choose because each one is special. Since we have decided to be partial, we would like to highlight the Portuguese Grand Prix and the Ulanbaatar Grand Slam. The first took its first steps in a new dimension, while the second returned to that dimension after several years in another galaxy. For us they were two breaths of fresh air, a reference when it comes to adapting to the demands of a world that is changing at full speed. There was professionalism and enthusiasm and that is what makes the difference, allowing one event to claim a seat at the table alongside the others. Portugal and Mongolia offered us the best gift, which is none other than the desire to return. 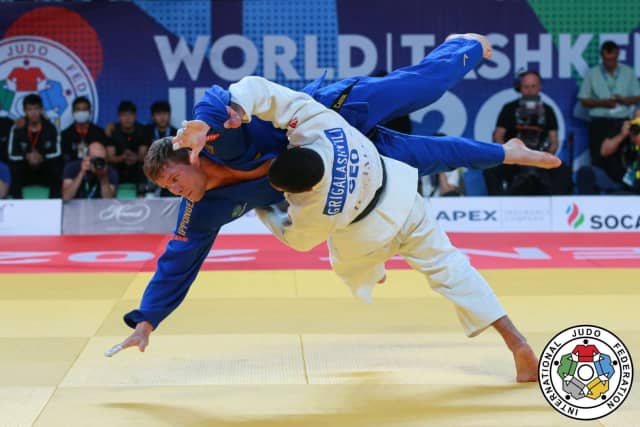 We cannot close our eyes when we remember the world championships. A three-day competition and an eight-day competition are not the same. The good thing about being present on the Tour year after year is the accumulation of experience that ends up bringing consistency, packaging, solidity. Tashkent was, in reality, the extension of a tournament that is repeated year after year but whose emoluments were, this time, more opulent.

Between Portugal and Uzbekistan lies Israel. The Masters is the second brother in a family of four. The world championships are like the first-born and the grand slam and grand prix are the little ones. The Masters is straddling them. Jerusalem is that brother, second in the chain of succession, the transmission belt between one and the other.

If we analyse it well, the season is a compendium of balance and longevity. There are tournaments so old that we have to use the newspaper library to remember numerous details. Those tournaments are taken care of so well that they do not need cosmetic surgery. Others are younger, in some cases very recent, and face their responsibilities with the poise of adults. 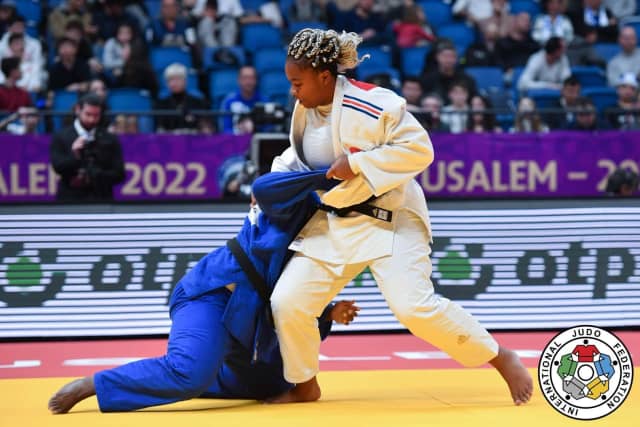 The World Judo Tour is everything at the same time: kindergarten, school and university. It is an accelerated course of maturity and nobody leaves as they entered. It is also a guarantee of security, knowing that when the twilight of the year arrives, the dawn of the next is right there, within arm's reach. The World Judo Tour is going to work every day and seeing colleagues, talking to them and growing together with them. It is the largest office in the world, the happiest, the most beautiful. Sunset is coming now but it's only a few days. Soon, very soon, dawn will come and the office will open its doors again.